The phenomenon of pirate ships began to spread on the Turkish coast of Mugla in recent years...

Ports of the Turkish province of Bodrum, in the state of Mugla, have a wide range of pirate ships, providing tourists with guided tours of the islands and coasts of the Aegean Sea.

The phenomenon of pirate ships began to spread on the Turkish coast of Mugla in recent years, tourists have the desire to live adventures while doing their tours in the city.

The number of tourists rose at the beginning of the summer of 2018, compared with the seasons of 2016 and 2017. The mayor of Bodrum, Mr. Mohammed Kogadon, praised the high demand for tourists from Britain, Germany, Poland, and Russia. "We hope that the peak occupancy rate will reach 100 percent, and to receive what we received from tourists in 2012 and 2013” 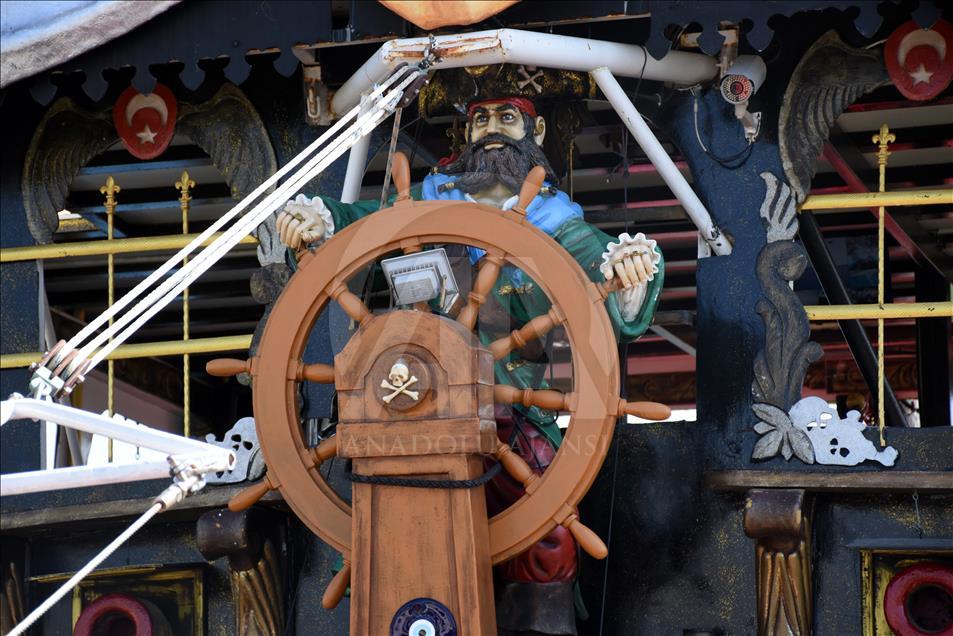 Local and foreign tourists are keen to do daily tours on ships, especially pirate ships.

On the other hand, Anwar Kantarmesh, the owner of a cruise ship in the form of a pirate ship, expressed his optimism for a good tourist season this year, due to the high demand in the first months.

"The largest number of tourists was from Russia as Russians love Bodrum, we organize tours for them from sulfur water on land, to the coasts of Buraz, and to Boron and Dalgic, on the ship," he said.

"These kinds of tours are favored by Russian, Ukrainian, Polish and Bulgar tourists, and this year's tourist turnout is better than 2017," he said. 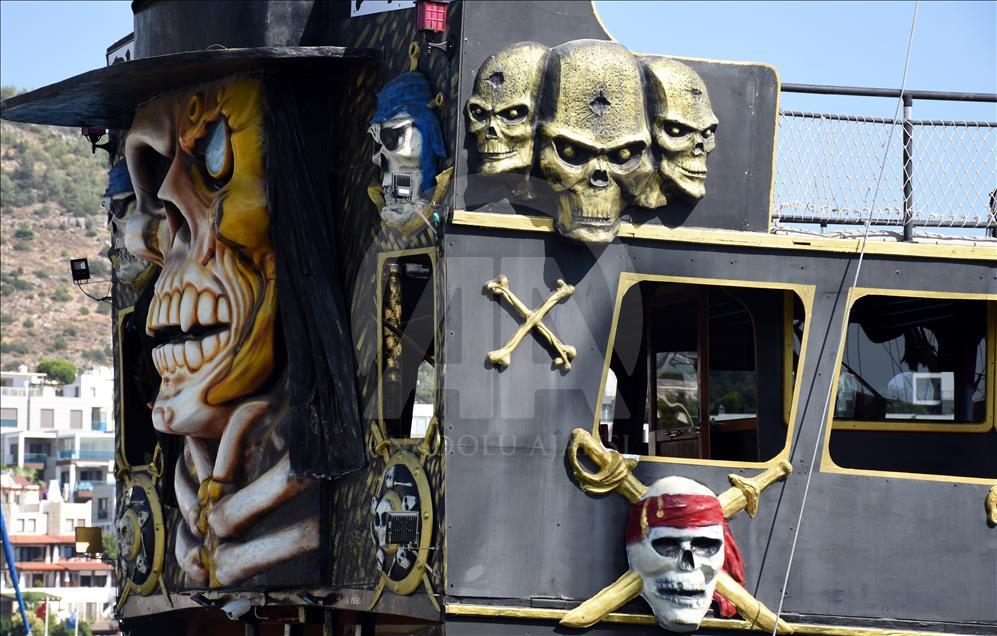 "From now until October 15, 2018, all of our bookings are full, the design of our ship has impressed many, and the model of pirate ships has begun to spread in the region, thus, we believe we are starting to spread this idea," he said.

"We believe that tourists find it more comfortable to spend their tours on the pirate ships because of their size compared to other small-scale cruise ships," he said. He noted that his ship had 24 workers on board they roam during the day 4 different coasts in Mugla.

Bodrum is one of the most popular tourist destinations in Mugla, with Marmaris, Fethiye, Dacha, Dalian, Akakaya and Kok Oh. The state is characterized by its clean coastline, scenic nature, and the availability of infrastructure of hotels and other tourist services.

Learn more about Kadikoy area in the Asia part of Istanbul, and its most important landmarks, most beautiful areas, and...

Featured Articles
Tips for Buying an Apartment in Turkey