Speaking at a dinner hosted by the Association of Istanbul Airport Correspondents, Mr. Turhan said in his speech that Turkish air navigation has achieved great achievements both internally and externally. 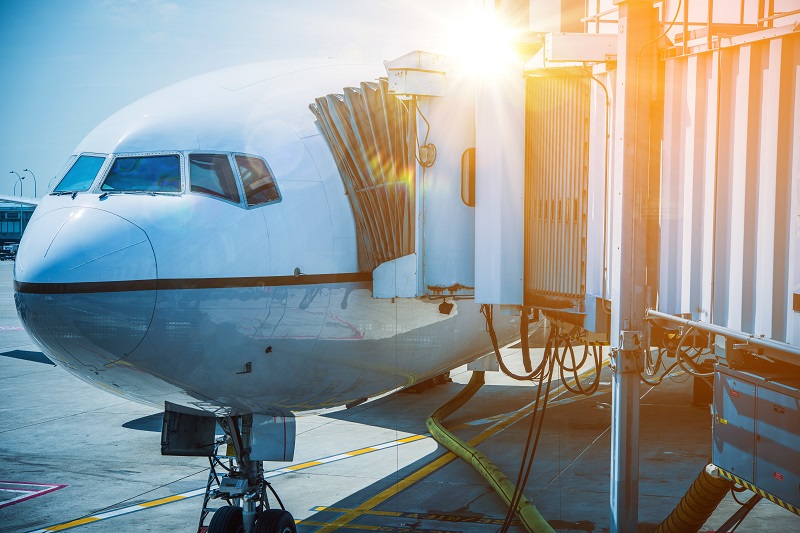 In his speech, Mr. Turhan emphasized that in the last 10 years Turkey has achieved significant growth in air transport and aviation, more than three times the global average. 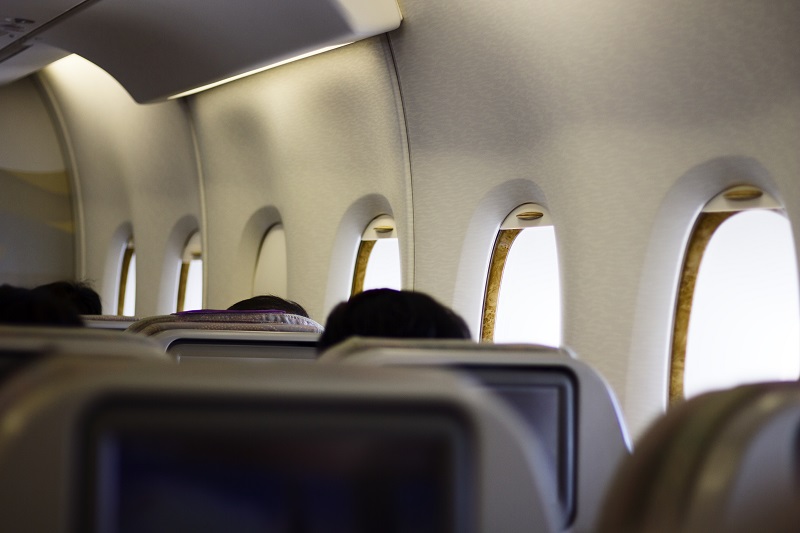 The minister also said: 10 international airlines began to organize flights for the first time to Istanbul, after the closure of Ataturk airport and the transfer of flights to Istanbul Airport.

He explained that the new companies mentioned started their flights from 9 countries, including China, India, Tunisia, and Algeria.

In April, Turkish authorities announced the closure of Ataturk International Airport, which will be converted into a public park and exhibition city, with the launch of Istanbul new airport, the world's largest airport, and the third airport in Istanbul.