In the Turkish cities, there are places of recreation, between a quiet place and a noisy one. Here we look for the quietest cities in Turkey, for every seeker for nice and quiet tourism

Many people are looking for a perfect vacation in the Turkish cities for a beautiful holiday. Some people look for fun and adventure, but others look for a hustle and bustle, but most of those who are waiting for leave days plan to spend his holiday in a quiet place away from the noise of cities and congestion, enjoying the sound of silence.

As Turkey is characterized by a fascinating nature, in addition to the diversity of population density between one city and another, and the services of rural and tourist cities, which are no less than in the biggest cities of Turkey, it is worth talking about the most important cities in Turkey in the list of the quietest cities; so that the search options for tranquility and serenity are available to everyone interested. 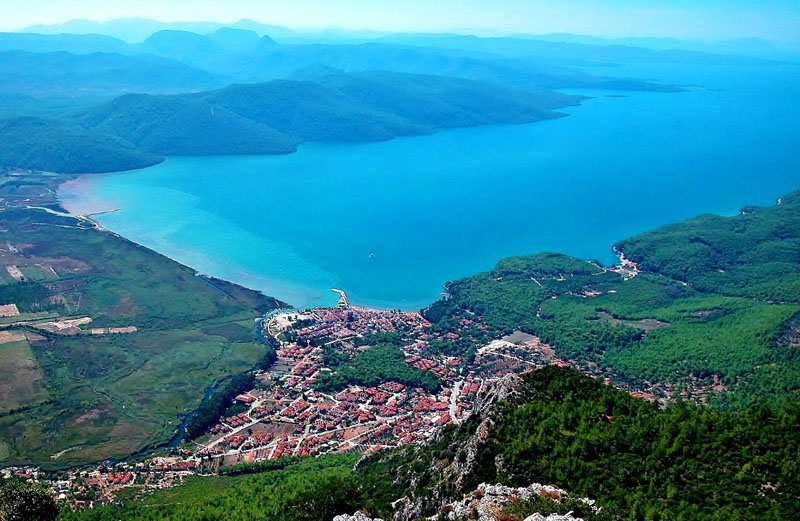 What are the quietest cities in Turkey? (Cittaslow List of Turkish Towns of 2019)

Cittaslow is preparing its annual assessment of the quietest cities, and annually announces awards for cities that meet the city's quiet city standards.

Cittaslow's list of quiet and internationally recognized cities include 252 cities in 30 countries. The number of Turkish cities on the list is increasing year after year until it reached 17 cities in 2019. 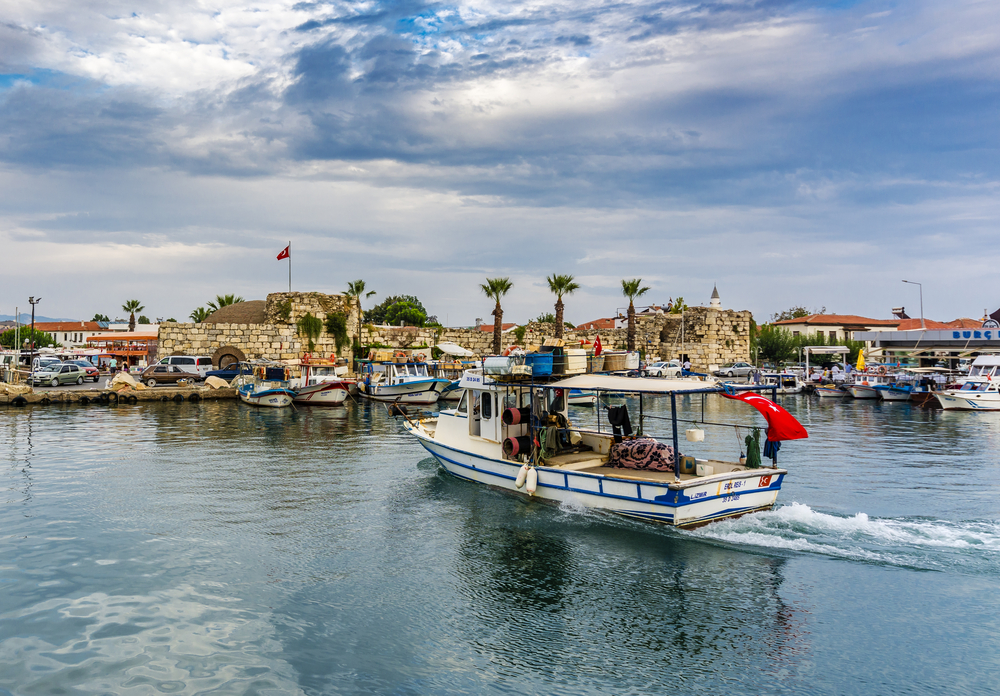 According to this assessment, Turkey won the International Calm Living Award.

What is Cittaslow? What are their criteria?

An organization called "Union of International Municipalities", established in Italy in 1999 and its membership is open to each town with a population of less than 50,000.

Cittaslow (The Slow City) is a slow-moving movement in the city, with certain specificities, mainly related to the quality of life and sustainable growth. It then turned into a life-long philosophy of life, seeking serenity and tranquility in life. It then became an online association and a registered trademark.

In order for the city to become a member of this organization, certain criteria must be sought. The applications for membership of the townships are assessed by this organization by measuring the availability of these criteria. The standard availability is given certain points, and a city that gets more than 50 points according to the rating is given the membership in Cittaslow. 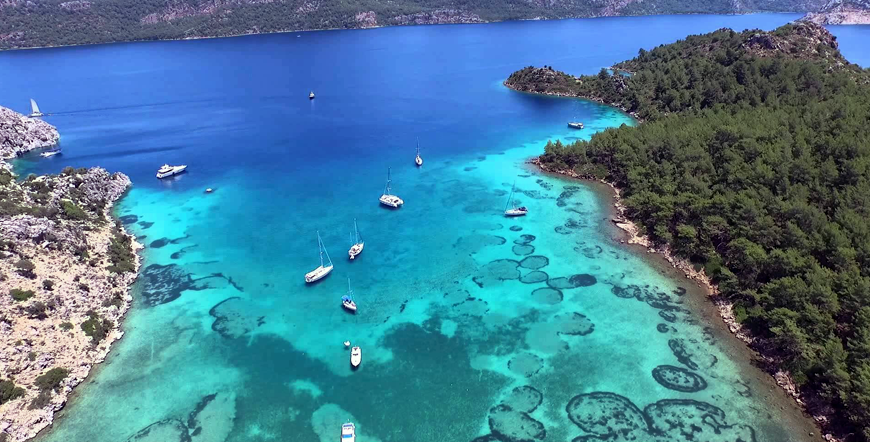 The criteria that are measured and awarded according to their assessment are: 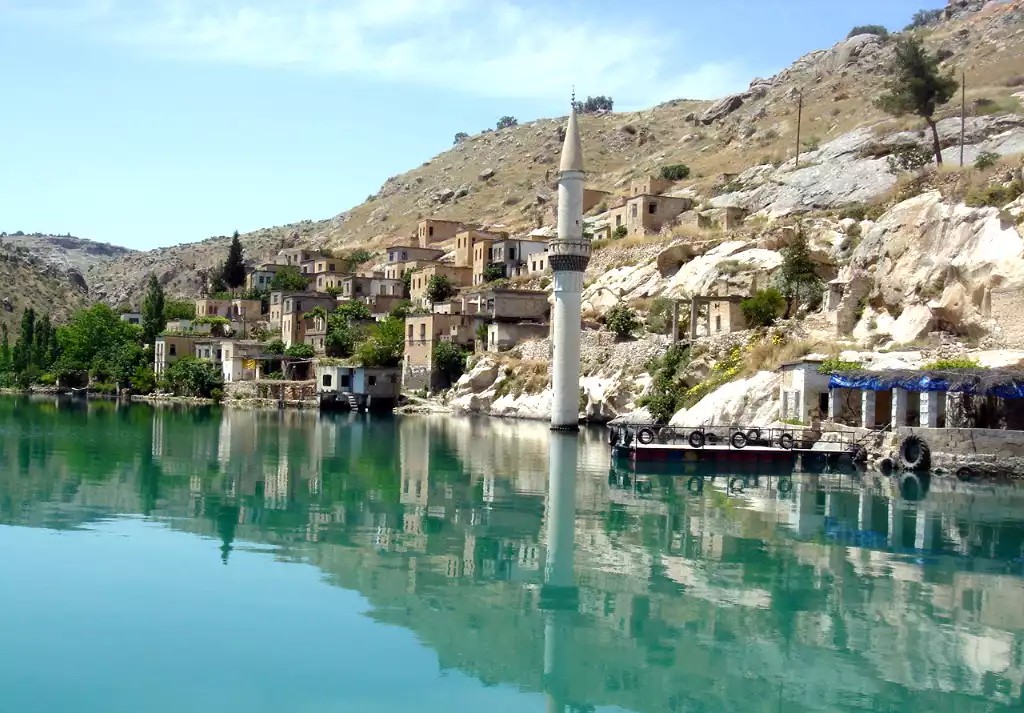 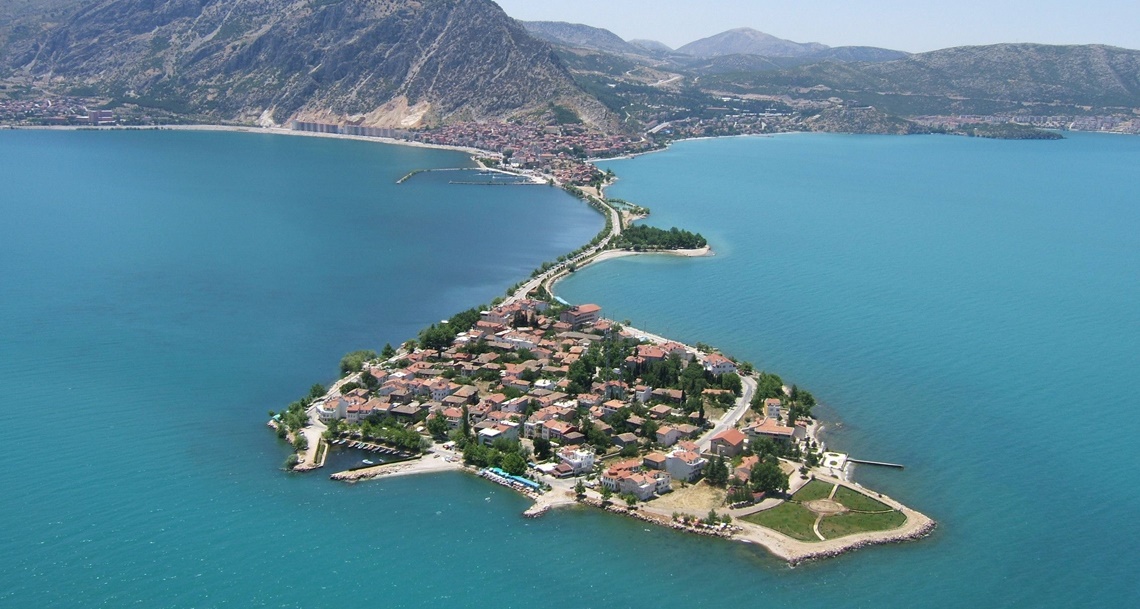 The assessment, published by Cittaslow, offers additional options for those seeking a quiet tourist experience in Turkey's coolest and most tranquil cities.