Antalya is the preferred destination of residence for foreigners

With 94,000 foreign residents and 294 foreign nationals, Antalya is one of the most favored Turkish states for tourists and foreign investors.

Antalya is the preferred destination of residence for foreigners

Due to the high profile of tourism in Antalya, on the one hand, and the availability of residential projects in Antalya, on the other, this city has become an attraction for foreign tourists and investors in recent years, and Russian citizens have been at the forefront of the established foreign nationalities in Antalya.

With its warm climate, its beautiful nature, and the archaeological edifices of its ancient history, the city of Antalya occupies a prominent position among the best destinations, intended by tourists from around the world, to spend their holidays on its scenic beaches, or in the arms of the charming nature available there.

This great tourism importance has resulted, particularly in recent years, in foreigners’ interest to settle in this beautiful city, accompanied by a major development in its urban movement, and the construction of many residential projects in Antalya.

With the aim of investment in Antalya or housing among its natural features, the residential projects available in Antalya attracts with its elegance, modernity, and services those who want to buy an apartment in the Turkish tourism capital, especially since Antalya ranks second after Istanbul, in terms of sales of real estate to foreigners.

According to recent official statistics, there are 94,000 foreign residents in Antalya and 294 foreign nationals from 90 countries of the world, including the United States of America, England, Russia, the Netherlands, Afghanistan, Malaysia and Japan.

According to the statistics, there were 56,383 females among foreign nationalities.

Russians at the forefront of the most stable foreigners in Antalya

According to information from the above-mentioned statistics, Russians rank among the most stable foreign nationalities in Antalya, with 18,905 Russians residing in Antalya accounting people. Russians are known to be among the most visiting foreign tourists to Antalya, spending the most beautiful holidays.

After the Russians, the number of Kazakhs settled in Antalya stands at 11,537 and the number of Germans is third, accounting for 9,615 people.

The five most stable nationalities in Antalya are as follows:

Alanya is the most hosting state for foreign residents

From the distribution of foreigners to Antalya's regions, statistics show that over 30,000 people live in Antalya's tourist town of Alanya and make up 10% of the city's population.

Thus, Alanya ranks first among the regions of Antalya in terms of foreign residents, and as the second place Muratpaşa district, which includes about 23 residents of foreigners, and the Konyaalti region comes in the third place, home to approximately 16 thousand foreigners. 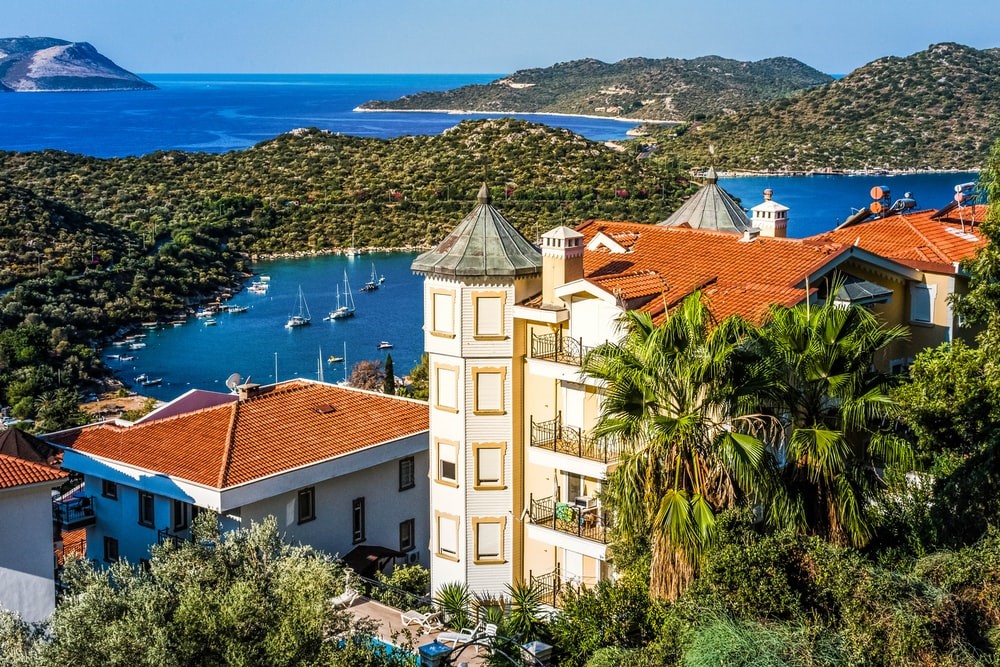 Turkey's cities are holding the lead in their investment value growth during the last quarter of 2020, despite the Coron...

Investment & Real Estate Ownership in Turkey
What are Istanbul's most expensive places to rent houses?