According to experts: A historical demand for foreigners to buy real estate in the Turkish capital of tourism, Antalya!

The Turkish city of Antalya entered the competition line with Istanbul for the first place, in terms of apartment sales to foreigners, through the record sales witnessed during March in 2021.

With its charming nature, picturesque beaches, and warm climate, the city of Antalya ranks first among the most attractive Turkish cities for tourists from all over the world!

Antalya, particularly in recent years, has become an important center for attracting foreign investors willing to invest in Turkish economic sectors in general, and the real estate sector in particular.

Antalya ranked second after Istanbul among the Turkish cities that foreigners visit for real estate investment, according to real estate sales statistics during the past years.

This led to an increase in the number of foreigners who chose the city of Antalya for permanent residence, which contributed to the prosperity of foreign investment in Antalya.

The latest statistics indicate: The number of foreigners living in this city has reached 94,000 from 94 countries around the world, the most notable of which are: Russia, Germany, and Iran.

The most recent official real estate census monitoring the real estate sector in Turkey reported that sales of condominiums to foreigners in Antalya had increased by 52%.

As foreigners bought 889 apartments in Antalya in March of this year.

This result was considered by experts as a record, indicating the prosperity of foreign investment in Antalya in the capital of Turkish tourism, Antalya!

Commenting on these figures, Mr. Davut Cetin, Chairman of the Antalya Chamber of Industry and Commerce, affirmed: that Antalya has started to compete with Istanbul for first place in foreign sales. 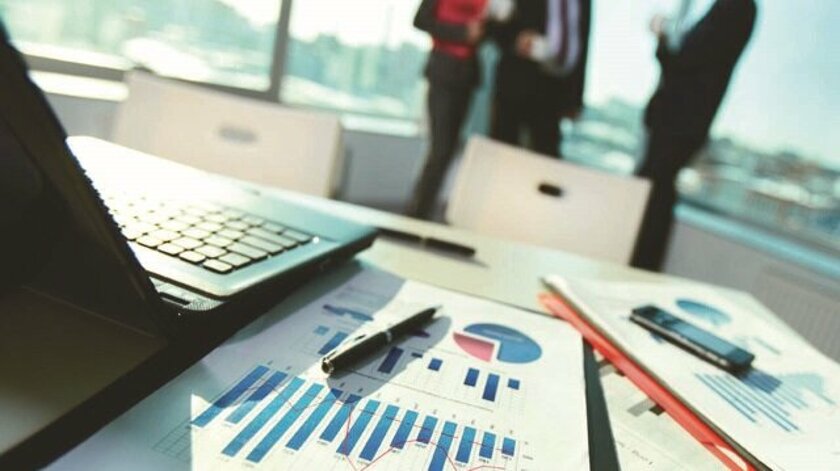 In the same context, Mr. Cetin said, "In addition to the great turnout witnessed by the real estate sector in Antalya, the commercial sector there has also witnessed a great turnout in recent years".

He added, "The high turnout witnessed by the commercial investment figures in foreign statistics, which showed the continuation of this turnout despite the economic recession, which was caused by the spread of the Corona pandemic in various parts of the world".

Real estate investment has its presence

Mr. Cetin continued, "The Antalya Chamber of Commerce and Industry is the most popular chamber of industry and commerce that includes foreign members in all of Turkey, as the number of foreign memberships in it reached 4,800 members this year".

In the same statement, he explained: the tourist turnout has played a major role in the prosperity of foreign investment in Antalya.

As Cetin explained: Among those booming investments was real estate investment in Antalya.

Tourists who visit Antalya for a special holiday are attracted by the potential of its economic sectors and wish to invest in its various sectors, including real estate.

More than a third!

He explained: This turnout is focused on the port area, where there are many foreign investors who own luxury tourist yachts.

"The number of companies operating in our free zone is 83 companies, of which 31 are foreign capital companies," said Mr. Kursis.

The lead for European companies

Kursis concluded by saying: "We always receive requests to invest in the industrial zone from investors from different countries around the world". 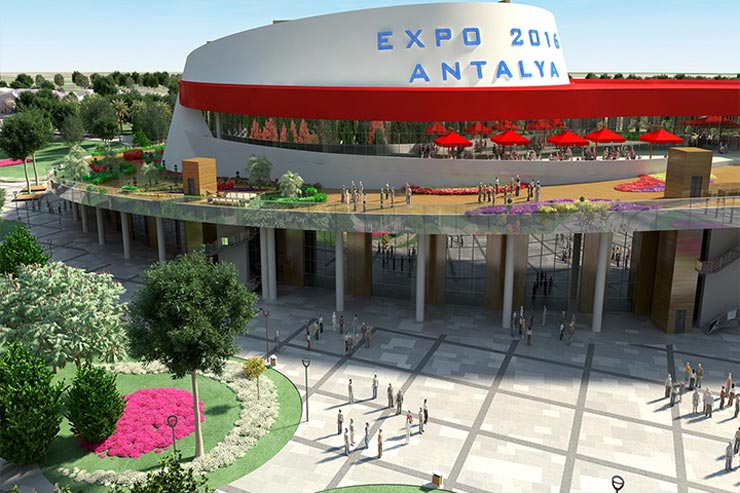