The Chinese Freight Train Crosses the Marmaray Tunnel in Turkey

Chinese freight train is the first freight train from China to Europe, inaugurating the railway that revives the historic Silk Road.

The Chinese Freight Train Crosses the Marmaray Tunnel in Turkey

Chinese freight train is the first freight train from China to Europe, inaugurating the railway that revives the historic Silk Road. The 820-meter train, 42 trailers, and electronic goods arrived in Turkey to cross the European and Asian continents, marking an economic breakthrough sought by many of the most famous East-West trade routes.

The Chinese freight train is the first of its kind to go from China to Europe via Turkey without interruption. The Turkish Minister of Transportation and Infrastructure, Cahit Turan, stressed the importance of this step, describing it as historical and international, saying: Freight trains used to take a whole month to cross between China and Turkey, but with this train, the duration of the journey in the trade routes between the Far East and Western Europe will be reduced to 18 days. The Chinese freight train will travel 11,483,000 kilometers through 2 continents, 10 countries, and 2 seas.

In this way, the Chinese train will reduce the time and material cost, which will benefit the countries where the train passes through, especially those that constitute the strategic bridge between Asia and Europe, and 60 countries and 5 million people around the world will take advantage of it. 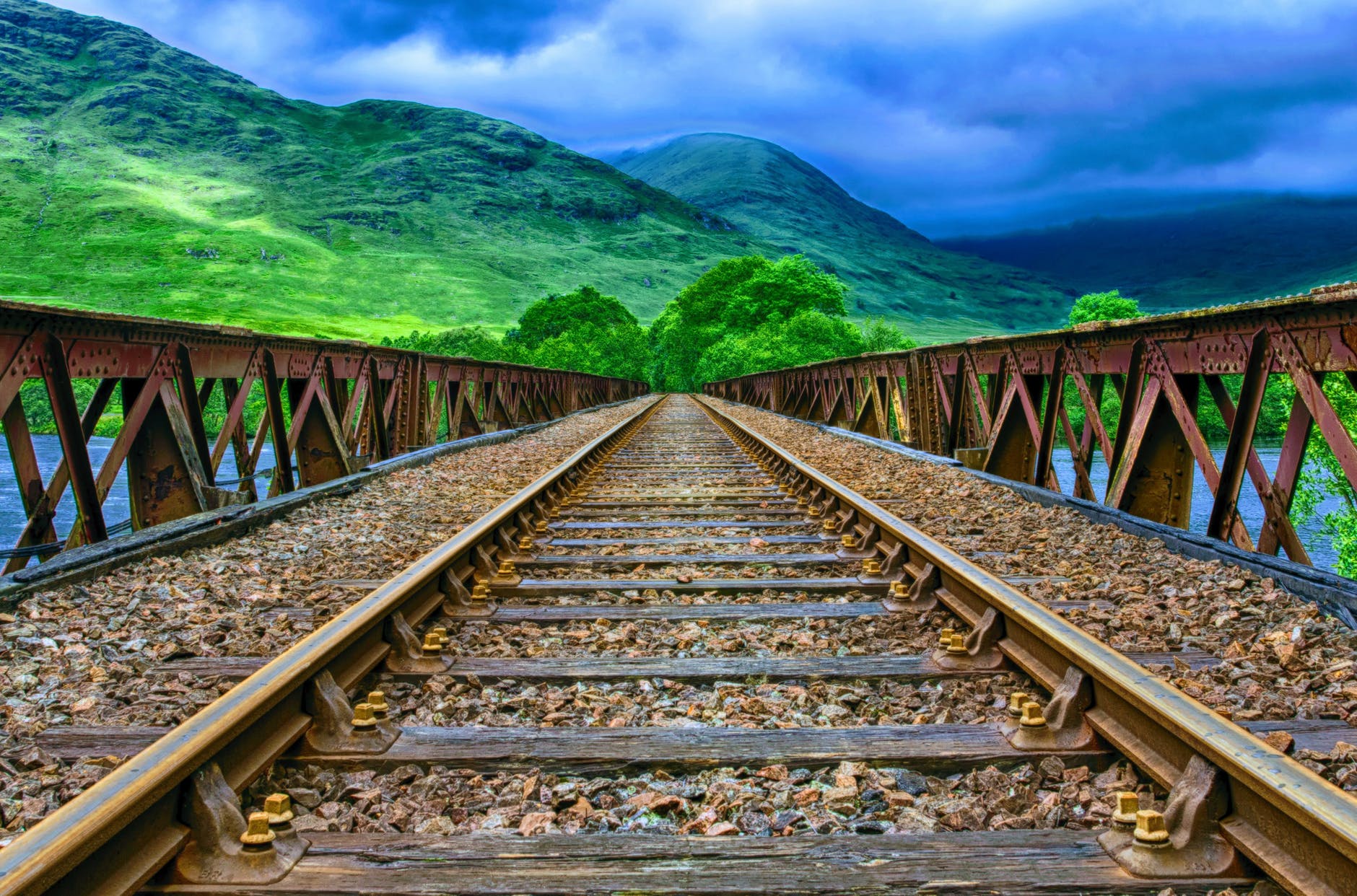 The Chinese freight train passes from the Turkish Marmaray Tunnel

The Chinese freight train departed from China to Europe via the Marmaray railway linking the Asian and European parts of Istanbul and passing from under the Bosphorus in Turkey.

The importance of Turkey is to allow the transit of trains to the European destination without having to change the means of transport through the Marmaray tunnel standing under the Bosphorus Strait, which connects between the Asian and European banks.

With the passage of a Chinese freight train from Turkey, Turkey's geopolitical position and international status will be enhanced; it will gain economic benefits from inexpensive transportation, will not remain restricted by trade with specific parties, and will develop its economic ties with Central Asian countries.