The transfer of some European companies' production and investment operations to Turkey puts them at an economic stage where foreign investment flows into the country.

Thanks to its many economic advantages to investors, Turkey will, during the next phase, face a phase of European investment inflow and transfer of production operations to its territory.

Many European companies tend to invest in Turkey

After some international companies direct their production operations and transfer their investments to Turkey recently, Turkey will become a point of attraction and focus for European investors in the coming period, who will increase the volume of their investments in it, according to some Turkish and foreign investors.

In parallel, some international companies working in the furniture, textiles, pharmaceuticals, and packaging sectors worked to direct their production operations and investments to Turkey, especially after the serious disturbances in the global trade movement.

As a result of the interruptions that affected production chains, especially in Asian countries, a deficit resulted in the face of increasing demand with the start of the economic recovery phase. Therefore, in order to avoid further losses, many European companies directed their supply centers to closer and more stable centers such as Turkey, and among the most important of these companies: 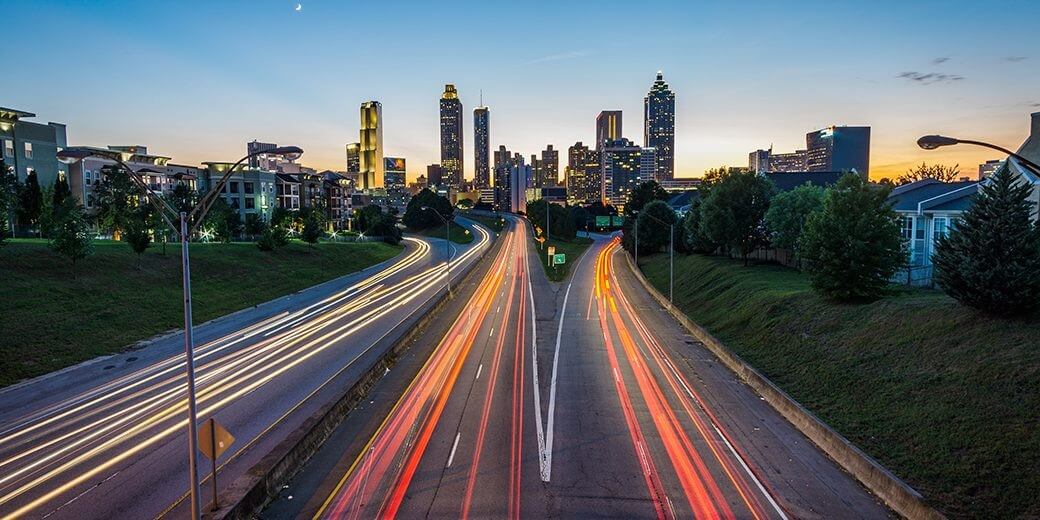 In a press interview with Anadolu Agency, the President of the Turkish-Polish Chamber of Commerce, Mr. Marek Novakovsky, said that the investment environment and incentives in Turkey are very good and that this situation will increase the interest of Polish investors in Turkey.

"During the last stage, Turkey was able to develop the logistical infrastructure, opened important railways, and witnessed during the last stage the establishment of a group of foreign direct investments originating from the countries of the European Union, in addition to other investments from around the world."

In order to provide more logistical support to companies operating in both Turkey and Poland, officials of the two countries are preparing to open a railway line, according to Novakovsky, who continued his speech by saying:

“The chemical industries in the automotive and construction industries are at the forefront of sectors that will be very popular with Polish investors.”

Turkey is the focus of European investors' attention

On the other hand, the representative of the Polish-Turkish Chamber of Commerce, Mr. Koray Akogluoğlu, explained that Polish investors are also interested in the medical equipment and cosmetics sectors.

He added in a press statement to Anadolu Agency:

"Polish investors are well aware of the rapid development in these sectors, and are fully aware of Turkey's strength in the Middle East market, so some Polish companies plan to enhance their fields of activity in this market by opening chain stores and even production lines in Turkey, to export their products to the Middle East and North Africa, and even the countries of the Near and Far East.

In his statement, Oglu said, "The next step will be to invest in Turkey, whose market is twice the size of the Polish market, and this month will witness the holding of a conference via video conference, which will bring together a large group of officials from cosmetic manufacturers operating in Turkey and Poland."

An upward pace of European investments in Turkey

In turn, the Chairman of the Board of Directors of the Chamber of Commerce of Turkey, Belgium, and Luxembourg, Mr. Tughrul Sharmet, said in an interview with Anadolu Agency that the international company DW Reusables, based in Belgium, announced that it has made direct investments in Turkey during the recent period.

Sharmat added that the turmoil in the global supply chain after the Coronavirus pandemic constituted a turning point in the economic relations between Europe and Turkey, drawing attention to the fact that the problems that occurred in the global supply chain sector and container supplies, prompted foreign companies to search for alternative resources in nearby geographical areas.

He added that the movement of investments in Turkey will witness positive developments during the next stage and that these developments will reflect positively on the volume of foreign trade. 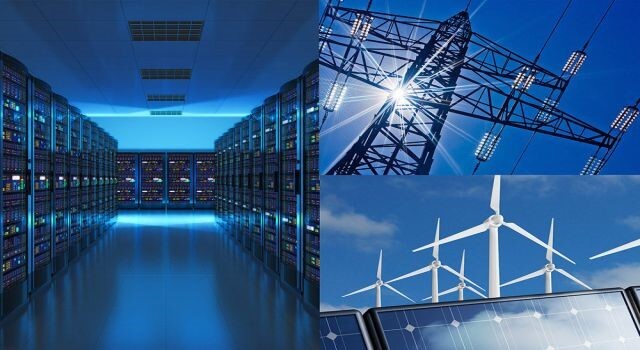 For his part, the Chairman of the Board of Directors of the Russian-Turkish Trade House, Mr. Kadir Kurtulc, said in an interview with the Anatolia Correspondent:

"Turkey provides many economic advantages to the investing parties, including geopolitical location, modern logistics infrastructure, and flexible incentive packages, and it provides a secure and independent location for the transfer of energy resources to European countries, and its geographical location positively affects the decline in the value of freight, and therefore the value of the cost".

Kurtulc stated that there are approximately 2,130 companies with Russian capital currently operating in Turkey and that cooperation between the two countries in the agricultural sector is increasing, in parallel with the continuation of cooperation in many fields. 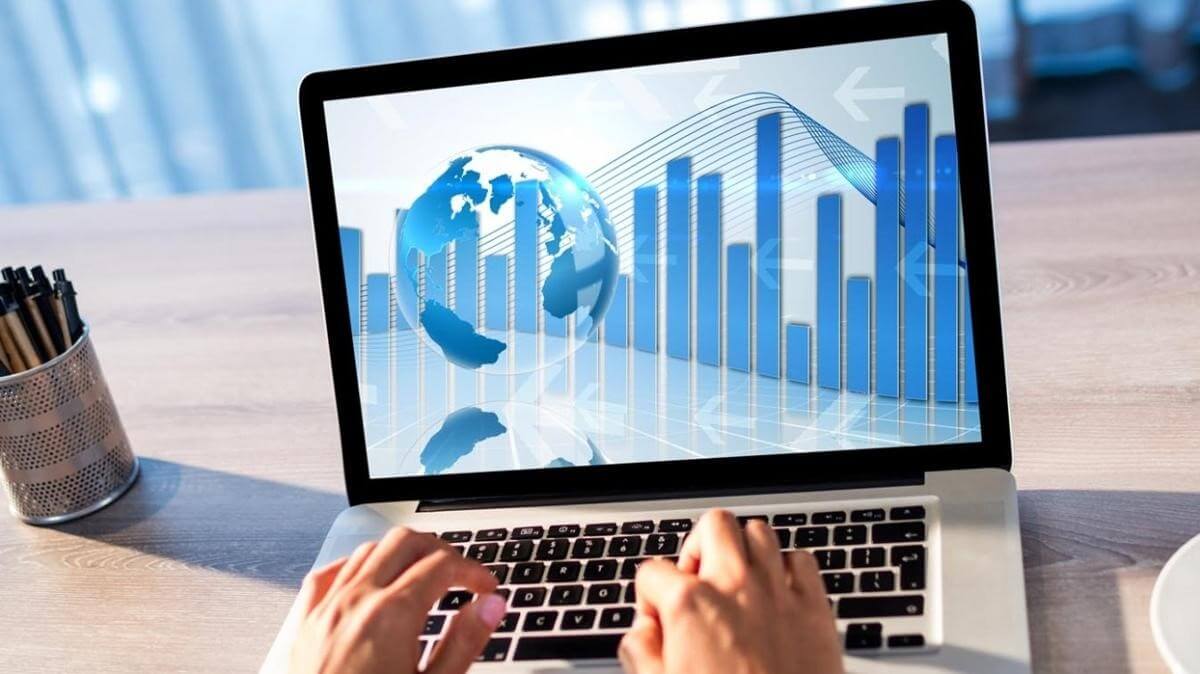 The Turkish economy grew by 7.4% during the third quarter of 2021

The eighth edition of the largest exhibition of its kind (Halal Expo) opens in Istanbul, Turkey.