When will work start on the first bridge of the new Istanbul Canal?

The cornerstone for the first bridge to cross the Istanbul Canal route was placed in late June of this year, according to the statements of the Turkish Minister of Transportation.

When will work start on the first bridge of the new Istanbul Canal?

The Century Project, the crazy project, and many names and nicknames were launched on the Istanbul Canal, which is described as Turkey's project which attracts the world’s attention!

The canal project is expected to constitute a qualitative leap in global navigation through the city of the two continents - Istanbul - by relieving the burden on its first global sea lane (the Bosphorus Strait).

Moving at a steady pace

This, and the Turkish government has resolved to move confidently in the planning of the Istanbul Canal project and to fulfill its right to research and study.

This comes in light of Turkey's efforts to prove that the canal is a project that contributes to raising the level of leadership of Turkey, and Istanbul in particular, in many sectors, the most important of which are: the tourism and maritime sectors.

In this regard, the Turkish government announced, through several official media statements: that the current year will be the year to start the establishment of this project and with strides.

The first bridge next June

In a media statement, Adil Karaismailoglu, the Turkish Minister of Transportation and Infrastructure, announced that he, accompanied by the President of the Turkish Republic, Recep Tayyip Erdogan, will lay the cornerstone for the first bridge that passes over the route of the Istanbul Canal in late June of this year.

Mr. Karaismailoglu explained that this bridge will be one of the 6 bridges that the Turkish government intends to build along the canal route, at a cost of up to 350 million dollars per bridge, as the minister said:

"According to the plan we set for the Istanbul Canal Project, 6 bridges will be built along its route, and I will, with the participation of President Recep Tayyip Erdogan, lay the foundations for the first bridge in late June”. 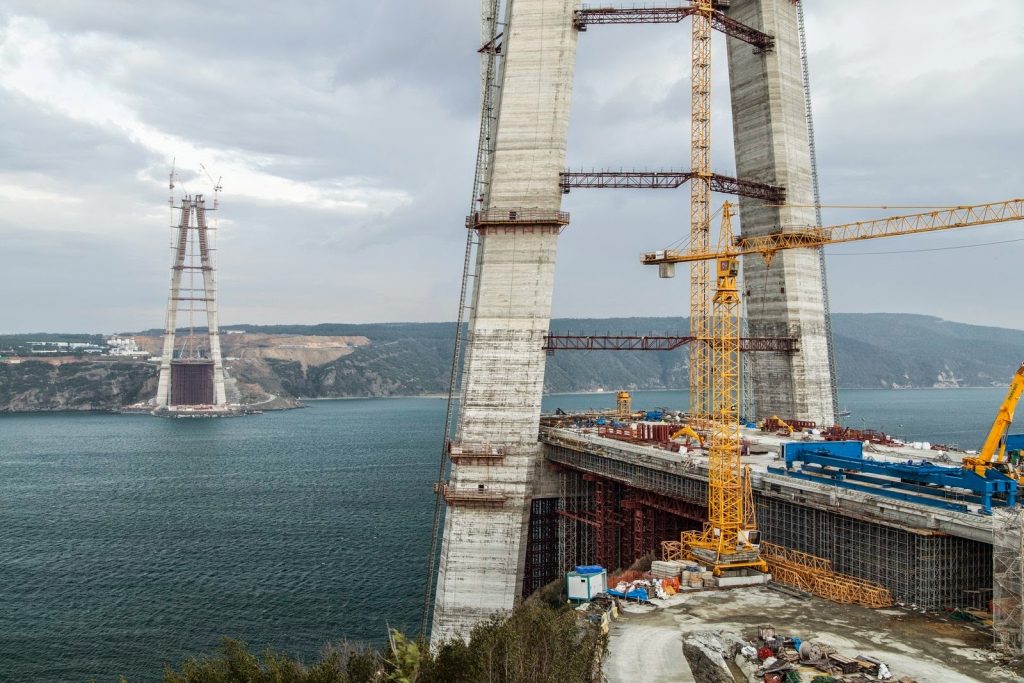 This year will be critical

"We seek to complete the work until the completion of the rest of the bridges in the near future, and we will continue to move forward with this project because we urgently need it as a solution to the problems of sea crossing from the Bosphorus that are increasing year after year", he added.

"This year will be a very important year for the construction of Istanbul Canal, which will contribute to raising the global strategic value of Turkey, and Istanbul in particular," Karaismailoglu said clearly.

The Turkish minister stressed: that the canal project is a strategic plan aimed at meeting the increasing needs for safe sea transit from Istanbul waters during the next century!

He also explained: Turkey is determined to play a leading role in the global economy in the coming years, which makes the establishment of such projects an absolute necessity for it!

Karaismailoglu added, "We must establish this project on the path of seeking to make Turkey one of the first ten countries that play a major role in the world economy. Rather, why do we not seek to make Turkey the first global strategic center?”

The advantage of ships passing through the canal

In response to a question posed by a journalist: Why would ships choose the Istanbul Canal as a way to cross it? Karaismailoglu replied:

He continued, "With the passage of time, the number of ships transiting from the Bosphorus will more than double that number, then Istanbul Canal will be the best crossing that will save ships waiting for costs, and will avoid the potential dangers of crowding in the Bosphorus Strait". 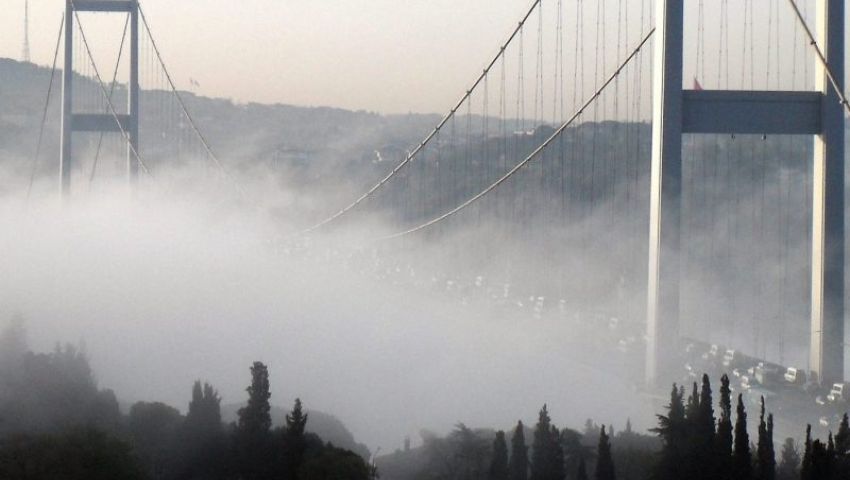 Explaining the importance of the canal, Minister Karaismailoglu said: "When we look at the volume of global trade, we will find that the commercial tonnage that is transported around the world is 12 million tons per year, 90% of which is transported via merchant ships".

He added, "According to studies, it is expected that the amount of world trade tonnage will rise to 35 million tons per year during the next 15 years, with an increase in the quantities of industrial production in the countries of the East and West".

As a result of the Turkish minister's words: the presence of the Istanbul Canal as an alternative crossing, will help ward off the danger caused by the increasing transit of ships from the Bosphorus, in addition to the fact that the canal will represent an important source for raising Turkey's national income.

Starting to issue licenses and title deeds, related to the city that is planned to be built on the canal route, accordin...