Rise in Foreign Ownership of Property in Turkey: 1.4 Million Apartments Sold During 2018

Turkish statistics agency revealed new figures relating to the high rate of foreign ownership of real estate in Turkey and the number of properties sold in Turkey during the year 2018.

Rise in Foreign Ownership of Property in Turkey: 1.4 Million Apartments Sold During 2018

Foreigners’ property ownership: The most purchased nationalities in Turkey

The proportion of foreign ownership of real estate within the sector sales of apartments in the year 2018 increased by 78.4 percent, compared with sales in 2017.
According to statistics, the number of apartments sold to foreigners last year, 39 thousand and 663 apartments. 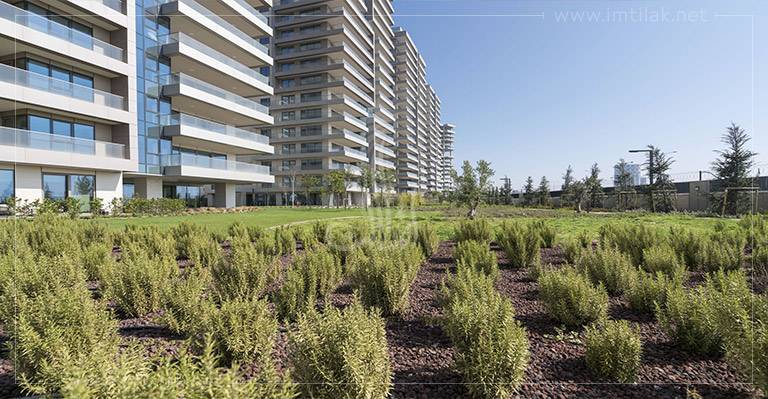 Iraqis have topped the list of foreigners who bought houses in Turkey last year. The number of homes sold to Iraqis reached 8,255, followed by Iranians with 3,625 apartments and Saudis with 2,170 and 718 homes.