The expected figures so far point to an increase in sales ratios of foreign real estate in Turkey exceeding expectations. 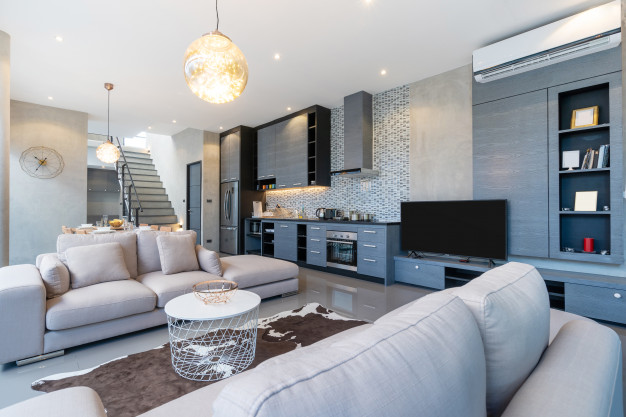 This year is the second season in Turkey for foreigners. It is known that the real estate sales to foreigners, especially sales of apartments in Turkey has witnessed an unprecedented increase in the past two years, especially after the decision the Turkish government issued to reduce the value of real estate investment from $ 1 million to 250 thousand US dollars allowing to obtain Turkish citizenship.

Foreign properties in Turkey in 2019: A new record

Real estate experts in Turkey expect that sales of apartments and foreign real estate in Turkey will increase by up to 100% compared to sales in 2017. However, the number of apartments sold to foreigners during the first nine months of this year reached 32 thousand apartments.

It is also expected that the number of bought foreign properties in Turkey in 2019 will be more than 40 thousand apartments and that these sales will support the Turkish economy with an income of more than 35 billion TL.

In the news published by the Turkish newspaper Yenisafak, the sales of 2018 apartments in Turkey, achieved with the launch of amendments to the Turkish citizenship law an increase of 78.4% compared with sales in 2017. The number of apartments sold reached 39 thousand and 663 apartments.

Statistics show that Turkey's real estate sales to foreigners in the first nine months of 2019 have reached 32 thousand apartments, achieving a new historical record in the sales of foreigners.

By adding sales figures for the remaining months of the year, foreign real estate sales in Turkey have achieved a 100% increase over 2017 sales that preceded the amendments of the Turkish citizenship decision, reaching 22 thousand apartments sold to foreigners at the time.

The following table shows the sales of residential apartments to foreigners during the past five years:

In a piece of previous news published on the website of the Imtilak Real Estate titled: «6.6 million residential units, sales of Turkey in five years», which showed the proportion of sales of apartments in some Turkish cities, between September 2014 and September 2019 was the same Shown in the following table:

In the first eight months of this year, Istanbul apartments sold to foreigners reached 12,855 units.

In order to keep up with the real estate events, we keep our readers up to date with the latest information about the property ownership in Turkey, and all that is related to foreign real estate in Turkey, and investment in it. You can find the related articles in our website.