According to the statement of the Directorate of Population and Citizenship, 9 thousand and 11 foreign investors have obtained Turkish citizenship. Read the details in this article.

The Directorate of Population and Citizenship, which is concerned with citizenship affairs in Turkey, has published a statement on its Twitter account regarding the numbers of people who have obtained Turkish citizenship through investment in Turkey.

These numbers came after the amendments to the Turkish Nationality Law were issued on the 26th of July 2016, which grant Turkish citizenship to whoever invests in Turkey as part of the laws defined by a presidential decree issued after the approval of these amendments.

According to these amendments, the value of the real estate has been reduced from one million US dollars to 250 thousand US dollars, thus, the foreign investor has the right to apply for Turkish citizenship after buying a property worth 250 thousand USD.

In its statement, the Directorate mentioned the total value of investments made with a view to obtaining Turkish citizenship, which amounted to 3,261,500 USD. 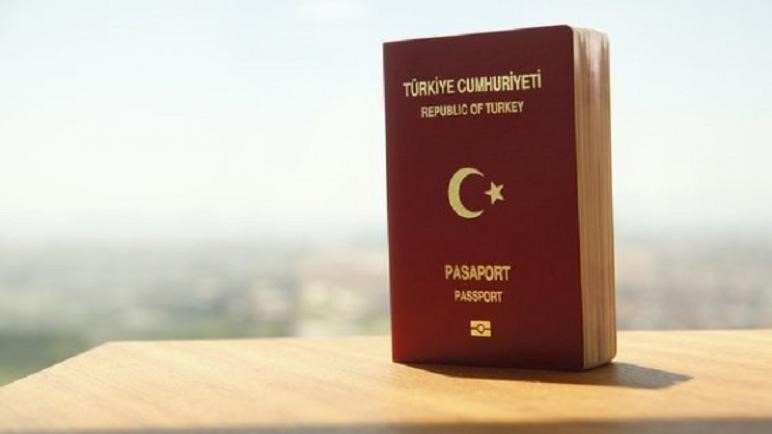 Regarding the facilities provided by the Turkish government to facilitate the conditions for Turkish citizenship for investors, the amount of money required to be deposited in Turkish banks in exchange for citizenship has been reduced to 500,000 USD instead of 3 million USD.

According to these new amendments, every foreigner who meets these conditions is entitled to apply for Turkish citizenship. 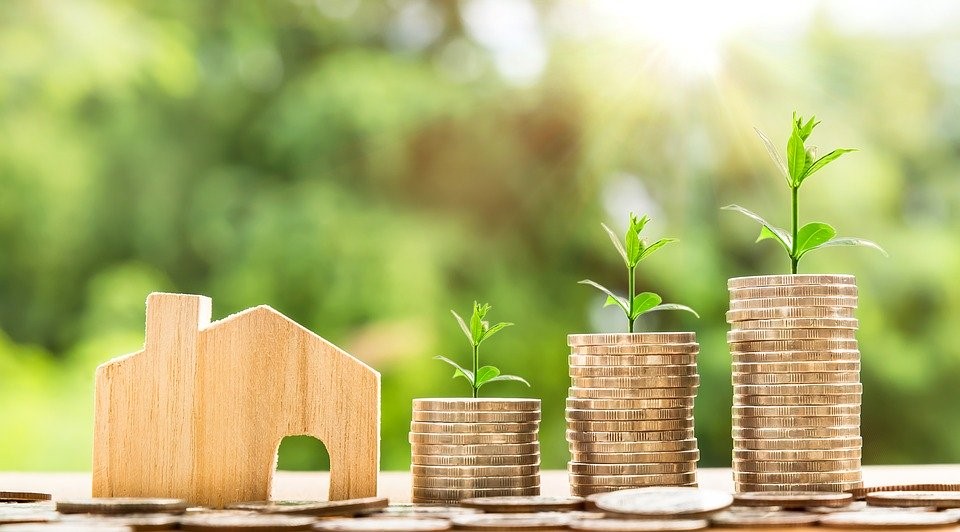 The tea building is a cultural and tourist landmark for the Turkish city of Rize, which accounts for 60% of Turkish tea...

Investment & Real Estate Ownership in Turkey
Real estate sales in Istanbul: Increase in more than double in one month

Real estate sales in Istanbul have increased rapidly after the gradual returned of life to as it used to be before the C...