Some real estate reports stated the percentage increase in the new home price index in Turkey during September of the year 2021. Check the details through Imtilak Real Estate.

The new home price index increased by 3.81% during September this year

According to the data contained in the report, the price index of new homes in Turkey during September 2021 increased by 0.43%, compared to the value of the index in the previous month.

The index achieved an increase of 3.81% compared to its value in the same month of the previous year, while the increase in the index from its value since the beginning of its study in 2010 amounted to 109.70%.

4+1 apartments in the first place with the highest index

Progress of sales of foreigners in projects with the registered trademark

According to the data contained in the aforementioned report, the percentage of foreign sales of the general sales of new apartments in the registered projects during September of this year amounted to 9.91%, achieving an increase of 2.42% over the percentage of sales in the same month of the previous year.

While the percentage of foreign sales during the last six months amounted to 7% of the total sales of new apartments in projects with the registered trademark. 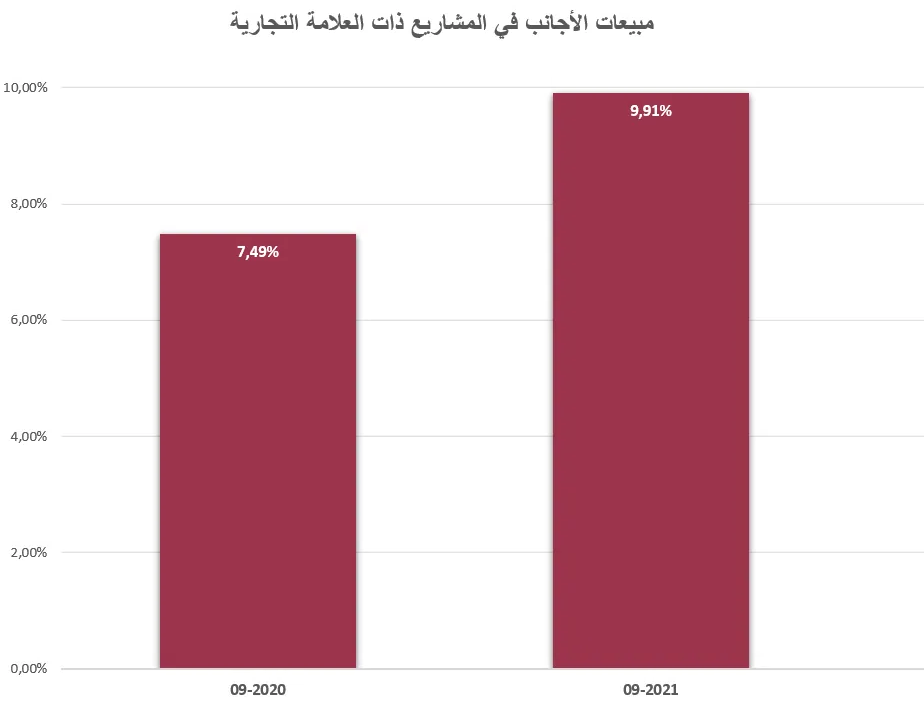 1+1 apartments are the most preferred by foreign investors

New apartments of the 3+1 type followed in second place with 36.36% of foreign sales in the registered projects.

Apartments of the 2+1 type came in third place with a rate of 14.55%, and foreign sales of other types of new apartments in projects with the registered mark amounted to 1.82%. 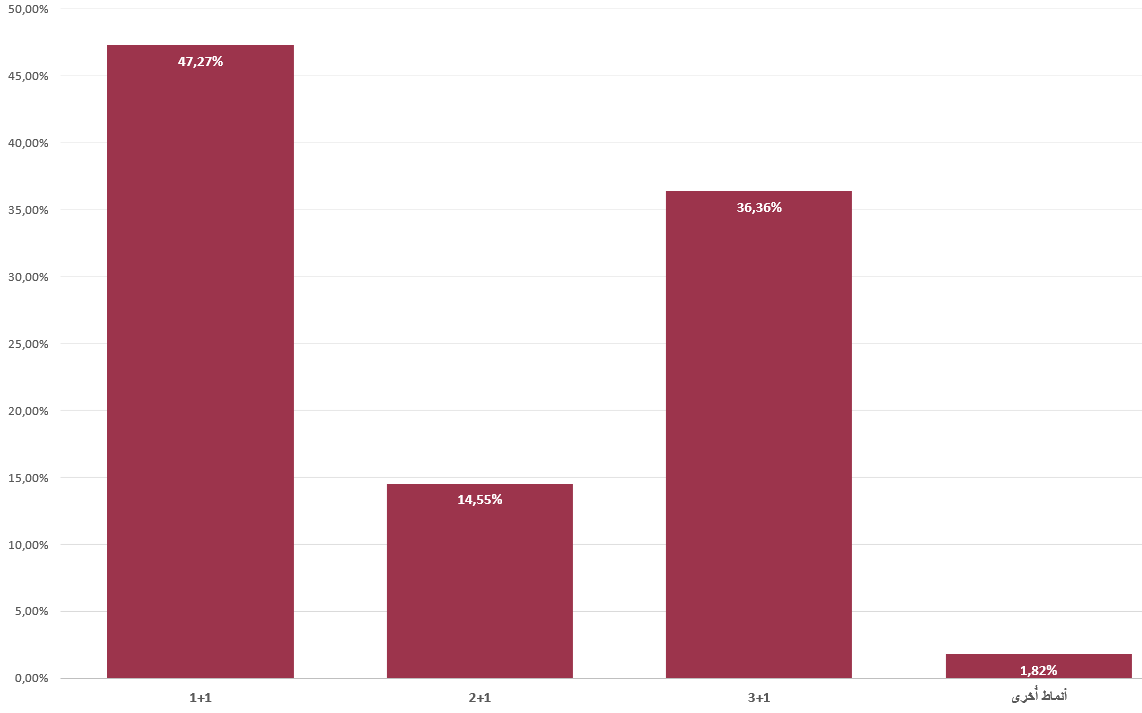 The majority of sales were made with prepayment

Regarding the payment methods through which the purchase of new apartments is carried out, in the projects registered with the mark during September 2021, the purchase with advance payment ranked first with a rate of 58.47%.

Followed by the purchase of financial bonds by 28.75%, and the third place was the purchase using the bank loan by 12.78%. 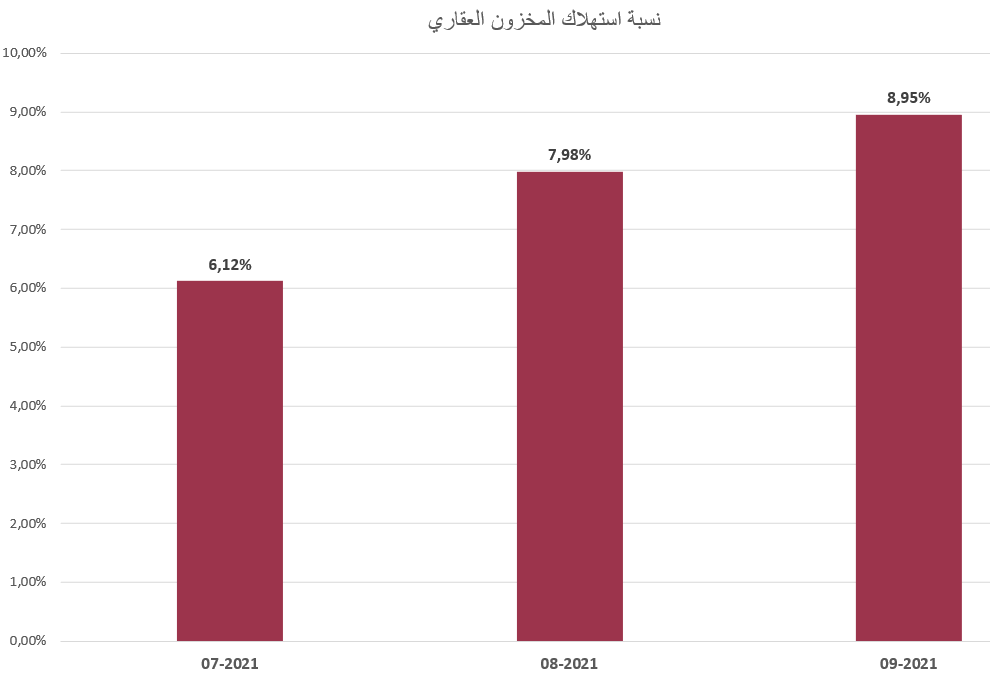 A significant increase in the prices of apartments in Turkey

An increase of 48 percent in the price indices of new apartments in Turkey during October 2021.