Houses Sales in Turkey for Foreigners; Record Numbers in April 2019

With the increasing demand for Turkish property ownership by foreign citizens, statistics indicate that the number of sales of real estate to foreigners in the first third of this year reached 3 thousand and 720 houses

Houses Sales in Turkey for Foreigners; Record Numbers in April 2019

Here we examine the real estate sales statistics in the most important Turkish states, according to the most nationalities buying of foreign real estate, in April of this year, compared with the month of April in the past years, and highlighting the total sales in the first third of 2019, in which real estate sales reached record highs. 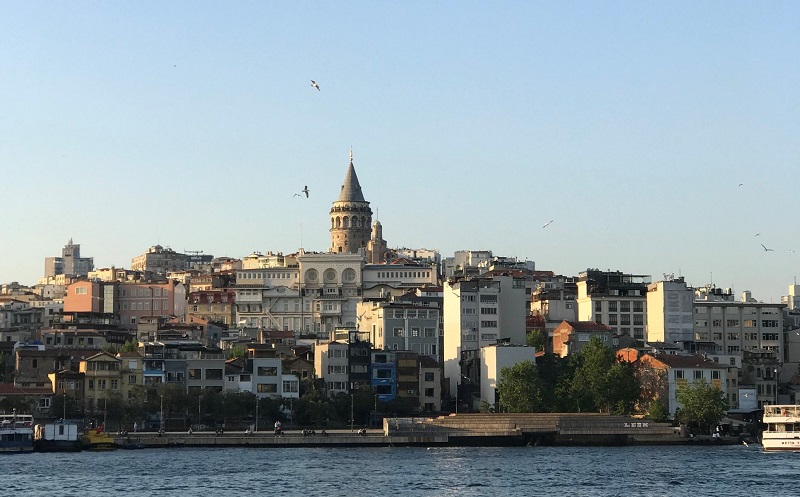 Home sales in Turkey for foreigners in April exceed the record

With the increasing demand for Turkish property ownership by foreign citizens, statistics indicate that the number of sales of real estate to foreigners in the first third of this year reached 3 thousand and 720 houses.

This year, April achieved the highest number this year compared to past years, achieving a record, and deserved the title: "the best April in the history of Turkish real estate" in terms of sales.

While the increase in the month of April for the counterpart of the previous year 82.1%. The number of sales increased from 2,243 properties last year to 3,720 properties sold in April this year, marking the highest monthly record in sales of property to foreigners.

Istanbul has maintained its first position among the rest of the Turkish cities in terms of attracting foreign investment to real estate, according to the information stated by the Turkish Statistical Institute TÜİK. In April only, the number of foreign buyers in homes for sale in Istanbul reached 676, while the number of sales this year reached 1839 during the month of April only, with sales of 172% compared to the previous year.

Antalya was second only after Istanbul in terms of foreigners' ownership of the real estate. Antalya sold 676 properties in April of this year, followed by Ankara with 210 properties, Bursa 201, Yalova 142, followed by Trabzon with 100 properties sale.

Among the states, whose sales exceeded 200 in the first four months of this year, Mersin sold 263 houses, Trabzon 255 houses, Samson 249 houses, and Izmir 210 houses. 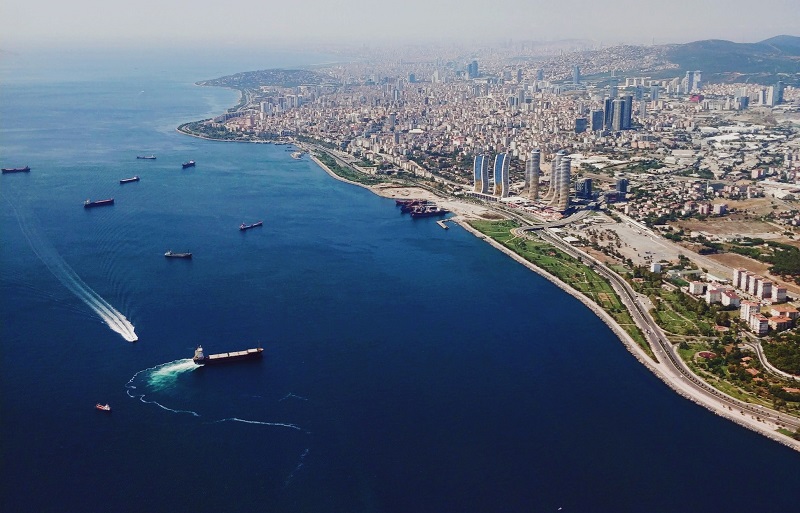 In the last period, the demand has increased for villas and independent houses in Turkey, in response to the conditions...

Investment & Real Estate Ownership in Turkey
30,000 Apartments have been sold through the electronic title deed system

Turkey is taking important measures to ensure the continued movement of real estate, what are these steps and how do we...