The Black Sea regions are attracting the attention of investors recently, as Trabzon and Samsun entered the list of the top ten states in the sales of apartments to foreigners during the first half of this year.

The Black Sea regions have witnessed a great attraction for investors and businessmen to buy real estate in them, as the states in this geographical region have various investment and tourism advantages, in addition to the relatively cheap real estate prices in them, especially in Trabzon and Samsun, compared to other Turkish states.

Sales of foreigners in the residential apartments sector during the first half of this year reflected a great demand by foreign investors for real estate investment in Turkey.

Experts refer to that this historical figure achieved in sales of foreigners, during the first six months of this year, is an indicator of a new record that foreign sales will achieve at the end of this year, and these experts expect that the annual sales to foreigners this year will not be less than 50,000 residential apartments.

According to figures issued by the Turkish Statistics Authority, Istanbul, Antalya, and Ankara occupied the first three ranks, among the Turkish states that sold the most apartments, in the first half of the current year 2021.

It’s remarkable in these statistics that the states of Trabzon and Samsun, located in the Black Sea region, rose to the top ten ranks among the Turkish states selling apartments to foreigners, during the month of June 2021.

The number of sales of apartments to foreigners in Samsun, during the month of June of this year, reached 80 apartments, achieving an increase of 48.1%, compared to sales in the same month of the previous year 2020.

While the statistical data recorded the sale of 336 apartments to foreigners in the city of Samsun, during the first six months of this year, achieving an increase of 3.4%, when compared to its sales record in the first half of last year.

Trabzon is witnessing a huge turnout from foreign investors

As for the recorded figures for the number of sales of apartments in Trabzon to foreigners, this state witnessed the sale of 79 apartments during the month of June of this year, achieving an increase of 887.5%, given the sales of the same month last year 2020.

The Black Sea regions have a beautiful climate, stunning nature, and reasonable prices

"Samsun and Trabzon have entered the list of the top ten states in the sales of apartments to foreigners. Foreign investments are no longer limited to Istanbul, Antalya, and Mugla, but we have begun to witness a demand for the Black Sea regions, especially Trabzon and Samsun, because of their beautiful climate, which attracts tourists and investors.”

"These cities, where the blue sea embraces the green of the charming nature, are witnessing a great demand from foreign real estate investors, especially from the citizens of the Middle East and North Africa."

"Perhaps one of the most important reasons for foreign investors' interest in the Black Sea regions is the low real estate prices in Trabzon and Samsun in particular, and in the rest of the region's states in general, in relation to tourist cities such as Istanbul and Antalya, in addition to having beautiful and charming nature, strong infrastructure, many service facilities, and ease of Transportation and its abundance, and the abundance and splendor of tourist attractions.” 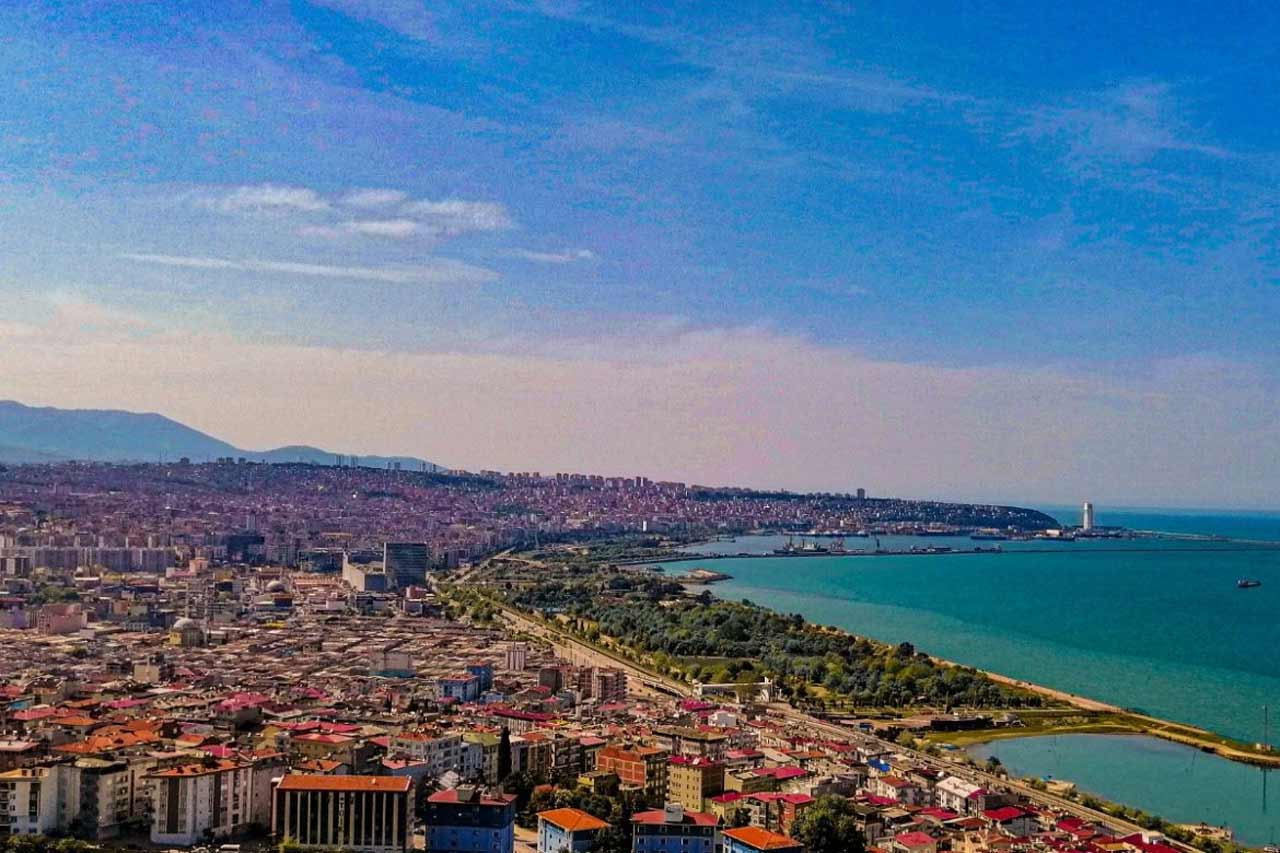 Apartment sales in Turkey exceed 137,000 apartments and recorded the progress of approximately 15% during the month of O...