Heathrow Airport in Britain will lose its European crown to Istanbul International Airport in terms of passenger numbers and air traffic intensity, according to the British Independent Newspaper.

Istanbul International Airport will rise to the fore of the Old Continent, and the European Crown will be taken from London's Heathrow Airport, in terms of passenger numbers and density of flight movements.

According to a statement issued on Wednesday by the company "İGA", the operator of Istanbul Airport, Simon Calder, a correspondent for the travel department of the British newspaper "The Independent", published an article entitled Flight Analysts, in which it was reported that London's Heathrow Airport would relinquish the lead to Istanbul new airport in terms of air traffic and passenger numbers, Heathrow would lose its European crown to Istanbul Airport.

Calder added: "Istanbul's third airport will be the most intensive in terms of air traffic in Europe, until international transport hubs recover from the Coronavirus pandemic".

In a related context, The Anker Report news editor Ralph Anker said in the same article: "When Heathrow Airport and its Western European competitors emerge from the Coronavirus pandemic, they will be behind Istanbul Airport in terms of passenger numbers."

Anker reported: "It is expected that Istanbul's huge airport will become the busiest European airport, although airports that rely heavily on international traffic will eventually recover like Heathrow Airport".

According to the article, Istanbul Airport has performed five times better than Heathrow Airport, where in March 2021 it hosted 40% of its passengers in 2019. 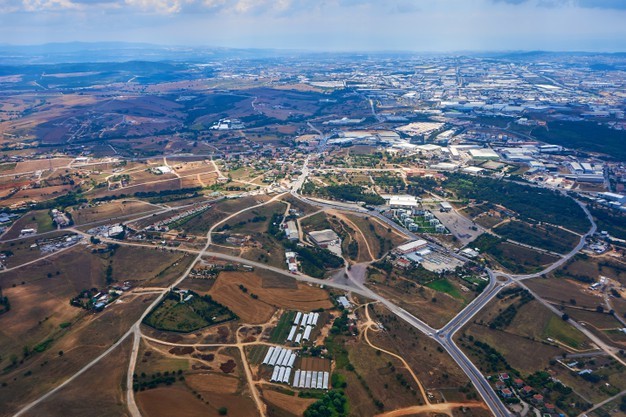 With the participation of Turkish President Recep Tayyip Erdogan, the opening of the highest tower in Istanbul, the Caml...