The foreign trade sector contributes to profits increase in the Turkish economy through its unprecedented successes as Istanbul's commercial exports increased during the first nine months of 2019 by 2.5 percent, according to data of the Turkish Exporters Council.

Investment in the commercial city of Istanbul jumped to $ 52.2 billion in the first nine months of this year, including 27 different commercial sectors, to 230 destinations.

Certain sectors accounted for the export sector, with the garment sector accounting for the lion's share of Istanbul's exports. In addition to chemicals and derivatives, automotive, electrical and electronics, ferrous and non-ferrous metals, jewelry, textile, machinery, furniture, paper, and forest products, ornamental plants and products, as well as Turkish and air defense industries and other important sectors.

According to the data published by the Istanbul Exporters 'Union (İİB), in the first ten months of this year, the Exporters' Union alone exported more than $ 6 billion, a 5% increase over the same period last year. The first export of $ 730 million.

GYHİB's exports and services amounted to $ 770 million in the first 10 months of this year, and in October generated more than $ 42 million in boat exports in Turkey.

Furthermore, exports of vegetables and fruits in the first ten months of this year amounted to $ 249 million and $ 27 million in October.

In addition, in the first ten months of this year, Exporters of Dried Fruit Exports and its products reached $ 132 million, a 5% increase in exports of goods for the same period last year. In October, these exports generated more than $ 19 million.

In the data issued by the Exporters' Union, more than 213 countries exported commercial goods from Istanbul in October led by Italy, Iraq, Germany, Norway and the United States.

For more information see our article: In Numbers: Turkish Economy Surplus from Trade with Europe

Istanbul Exports: Decisions and incentives to support the export sector

In recent years, the Turkish government has been providing facilities and incentives to companies exporting Turkish goods to all parts of the world, including support for companies’ projects operating in exportation.

The most recent of these incentives is the decision to reduce the value of exports, which gives the exporting company the right to obtain a green passport for its representatives, a passport that has a longer validity period and more power than the ordinary Turkish passport, and enjoys a prestigious international rank.

Turkish President Recep Tayyip Erdogan has issued a decision to reduce the value of exports that qualify the exporting company to grant a green passport to its representatives from $ 1 million to $ 500,000. The news was published in the Turkish Gazette. 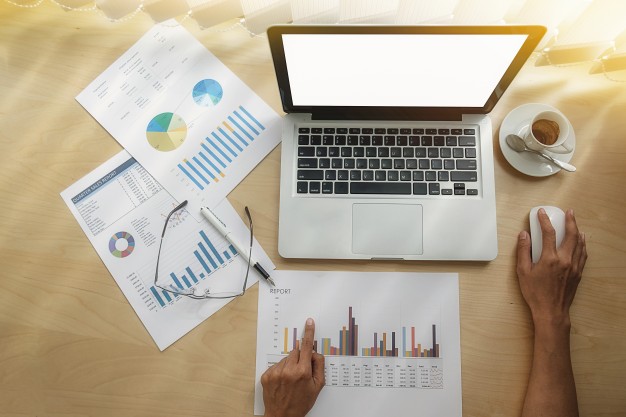 According to the aforementioned decision, the exporting company will be able to issue a green passport to its representatives if its exports for the last three years amount to $ 500,000, as follows:

Companies with an export volume of $ 500,000 to $ 10 million over the last three years are entitled to a green passport for one representative per company.

The exporting company, whose export volume worth between $ 10 million and $ 25 million over the last three years, is also entitled to a green passport for two of its representatives.

The exporting company, whose export volume in the last three years has a value of between $ 25 million and $ 50 million, is entitled to get a green passport for three of its representatives.

The exporting company, whose export volume in the last three years has been worth between $ 50 million and $ 100 million, can get a green passport to four of its representatives.

The exporting company, whose exports in the last three years have exceeded $ 100 million, can get a passport to five of its representatives.

Apartment sales in Turkey increased by 124%

The Coronavirus has increased the demands for filler rentals under healthy conditions and has therefore caused rent pric...

According to reports and statistical studies of the real estate sector in Turkey, there has been a marked rise in the pr...