Within Just Two Weeks: Istanbul's New Airport Has Recorded 15,000 Passengers since Its Opening

Istanbul Airport continues to be the leader of news headlines on various media and social networking pages...

Within Just Two Weeks: Istanbul's New Airport Has Recorded 15,000 Passengers since Its Opening

Despite its recent inauguration, Istanbul Airport continues to be the leader of news headlines on various media and social networking pages.

What is new is the new announcement by Turkish Airlines General Manager Bilal Akshi Which stated that 15,000 people had already used the new Istanbul airport in just two weeks!

The new Istanbul airport was inaugurated on October 29, 2018. Scheduled flights began on the 31st of the same month. The airport is being constructed on an area of 76.5 million square meters and will have a capacity of 200 million passengers annually. 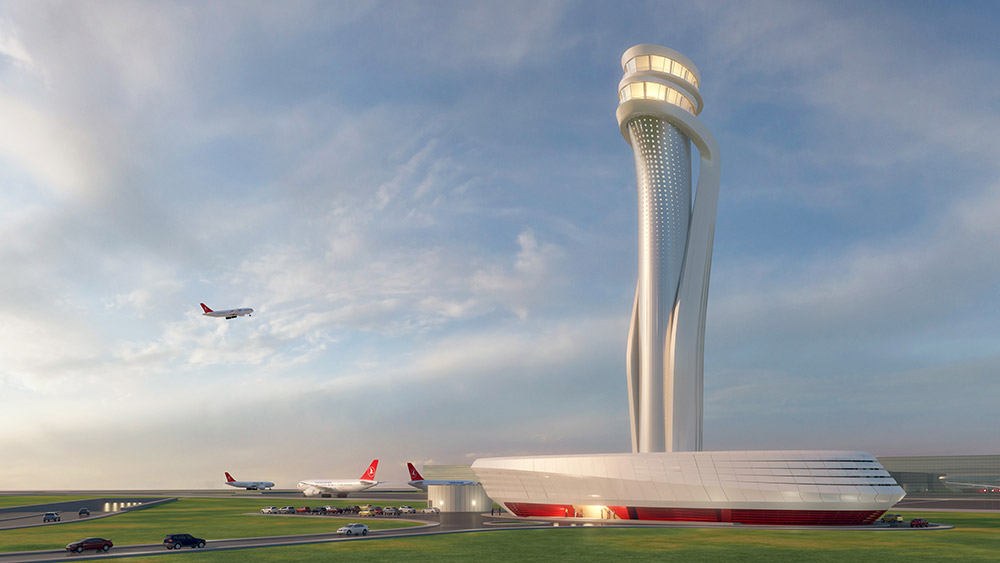 “43,000 passengers had already booked tickets to and from Istanbul's new airport until the end of 2018,” said Akashi.

He pointed out that the planes take off daily from Istanbul airport towards Izmir, Ankara, Antalya, the Azerbaijani capital Baku and the Turkish Republic of Northern Cyprus.

The new Istanbul airport has won many international awards even before its opening. Moreover, it will connect 60 countries and connect $ 20 trillion to each other.