Istanbul Third Airport Is a Good Start and Extended Horizons

The operational opening of Istanbul Airport on April 6, 2019. The launch of the world's largest airport, which strengthens Turkey's status in general and Istanbul in particular as a bridge linking the East and the West

Istanbul Third Airport Is a Good Start and Extended Horizons

April 6, the world's most awaited event, the operational opening of Istanbul Airport on April 6, 2019. The launch of the world's largest airport, which strengthens Turkey's status in general and Istanbul in particular as a bridge linking the East and the West.

After the massive transfer operation, called the Great Migration, the new airport began its first day of operation. Turkish media was full of, articles and pictures about it. Some of the media went to describe the event individually and admire this huge edifice, the other started by describing the changes that will happen to the transport sector in the first place, and some of them talk about the positive impact of this airport between the airports of Turkey and the airports of Istanbul...

The media also began to guide the citizen and the tourist to how to deal with these changes, by answering many of the questions that come to mind who will use the new airport from arrivals, and departures. 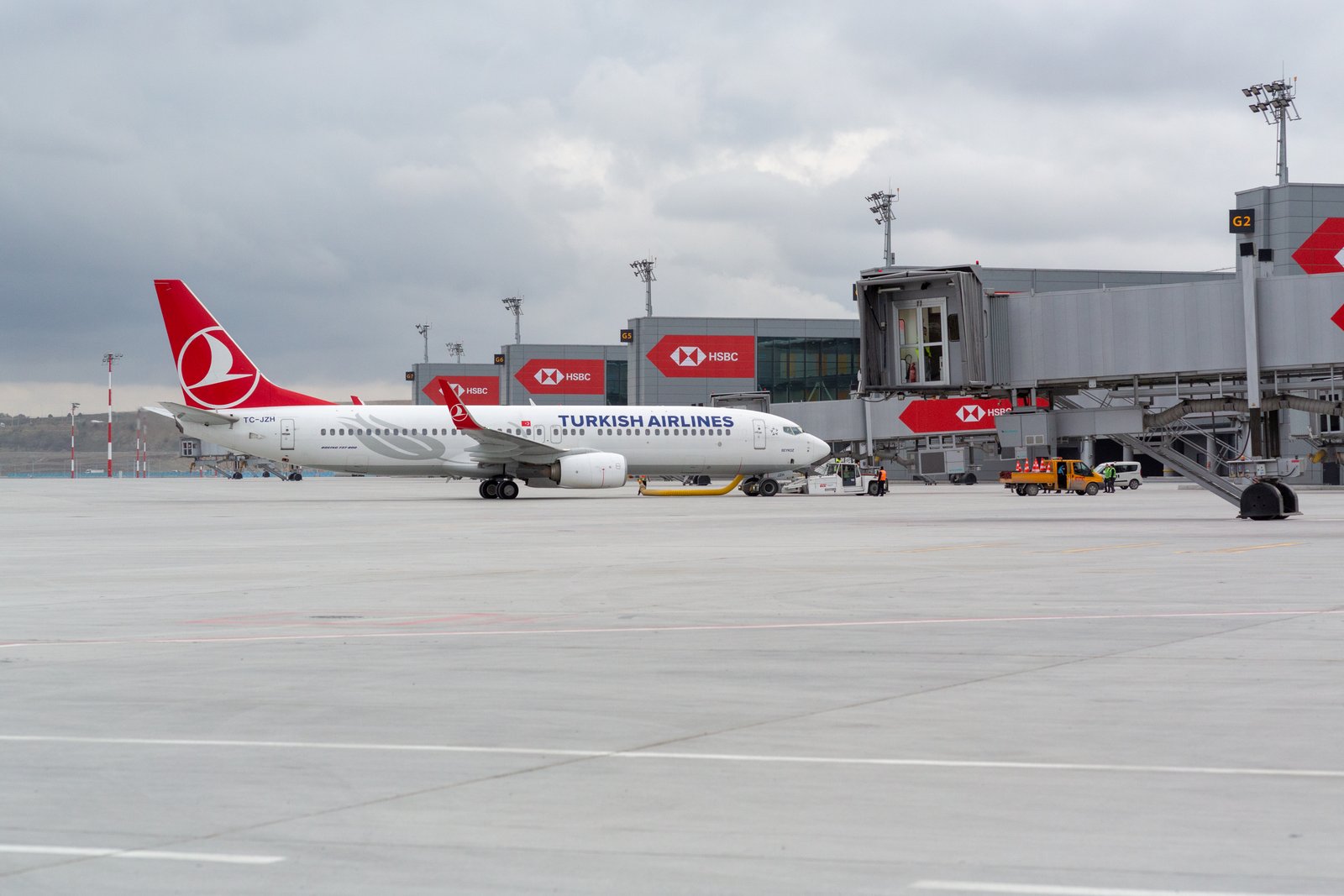 CNN Turk held a meeting with the Minister of Transport and Infrastructure, Jahid Turhan, the most prominent of which was as follows:

Language is a Condition for Taxi drivers to Airport Istanbul

The minister "Turhan” said regarding the taxi drivers, which will work to drive to the new airport in Istanbul

Third Airport: "The number of taxi drivers who work in transport at the airport is 660 drivers, and will be increased later to reach more than 1000 drivers, Knowing English is a requirement for these drivers. The İGA Group, which has undertaken to establish and operate the Istanbul airport, monitors the cars. The cars are equipped with special screens that will inform the driver of the best road options to reach the destination chosen by the passenger. The passenger can also know the car plate number and will be able to pay through Credit Cards. 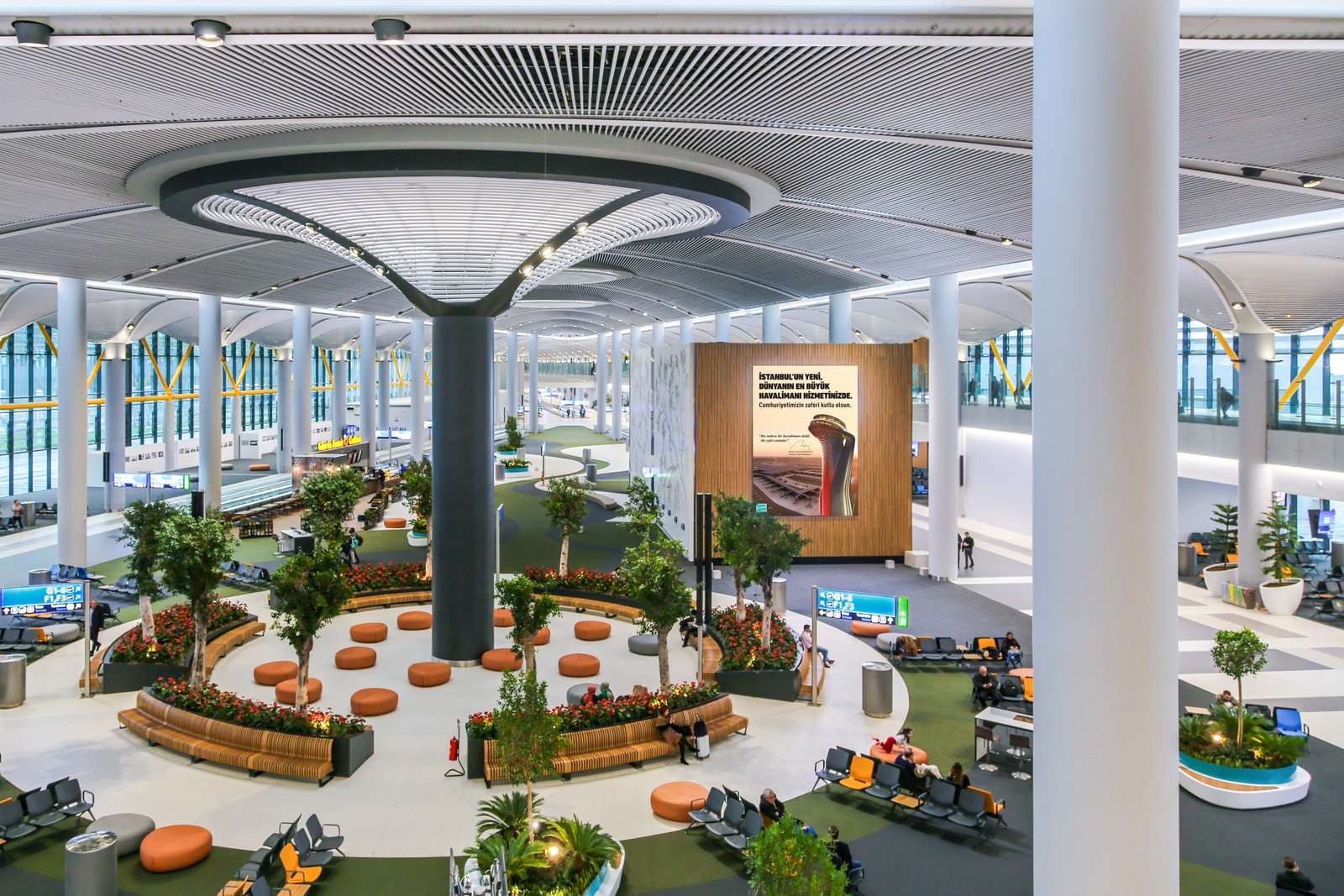 What is the fate of Ataturk Airport after the opening of Istanbul's third airport?

"Ataturk Airport will become a public park and an exhibition city," Turhan said in response to a question about the fate of Ataturk Airport after the opening of Istanbul's new airport. The plan for this conversion will be carried out by the Ministry of Environment and Cities. But the airport will be used for a year or a year and a half in cargo and private aviation until completion of the construction of the cargo terminals at the new airport. "

How to go to Istanbul's new airport?

Many are wondering today about the location of Istanbul's new airport, where is the new airport in Istanbul? And how to reach it? For fear of missing their flights due to traffic congestion at peak hours...

When travelers asked: Where is the third Istanbul airport? Istanbul airport has been established in a new area far from the congestion of the center of Istanbul and can be reached by private car, taxis, and buses. According to the report in the Turkish newspaper "Sözcü", the two easiest roads to go to the airport are the E- 5 and the TEM route.

For example, when you go to the airport from the city center in Beşiktaş, the distance via the E5 is 73.7 km. The cost of the diesel vehicle is approximately 33.16 TL.

The distance is 66 km on the TEM road, and therefore the cost is approximately TRP 32.45 with road tolls. However, the areas with the best access to the airport are the nearby ones, such as Başakşehir and Kayasehir.

The traveler who chooses to go to the airport by taxi will pay about 190 Turkish on average when traveling via the E-5, and the average he will pay in the case of TEM is 175 TL.

Exquisite buses with luggage spaces were put into service, they are expected to transport 75,000 passengers per day. According to the requirements set by the Ministry of Transport, prices will be between 12 and 30 Turkish liras along the line. Children up to the age of six will be free of charge.

The busiest line will be Yenikapı-Sirkeci line, with a length of 50 kilometers. The bus will serve 23 buses, with a bus every 11 minutes. The fare for this line will be 18 Turkish .

The longest and most expensive line will be the line from Pendik in Asia, where the length of the way will be 93 km, and there will be 5 buses on this line and the fair will be 30 TL. 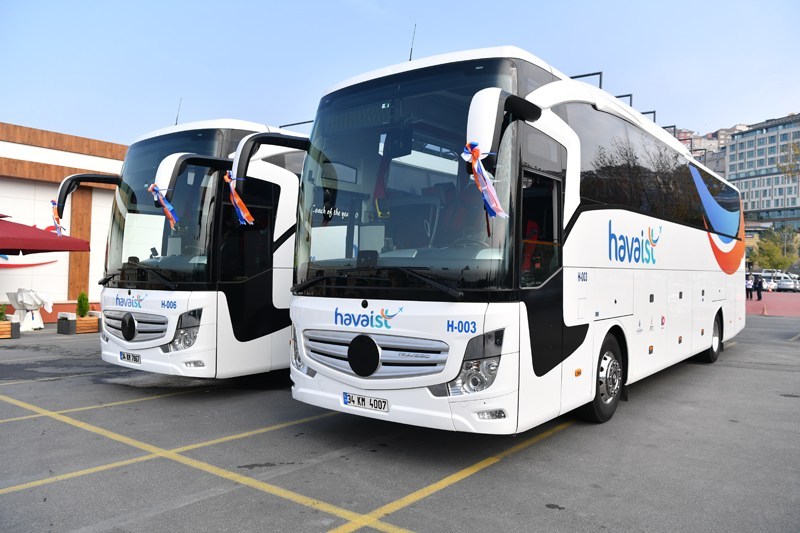 These are the timetables of airport bus lines and bus fares:

According to the statements made by the "İGA company, parking at the new Istanbul airport will continue to provide service to its guests for free until 15 April 2019, and the parking fees of vehicles will then be as follows:

With its opening, real estate in the area around Istanbul Airport has seen a rise in prices, the wheel of apartments for sale on the airport road, and prices and rents of housing in areas such as Büyükdere, Göktürk, Mimar Sinan, Mithatpaşa, Bahçeköy, Çayırbaşı have started to move. 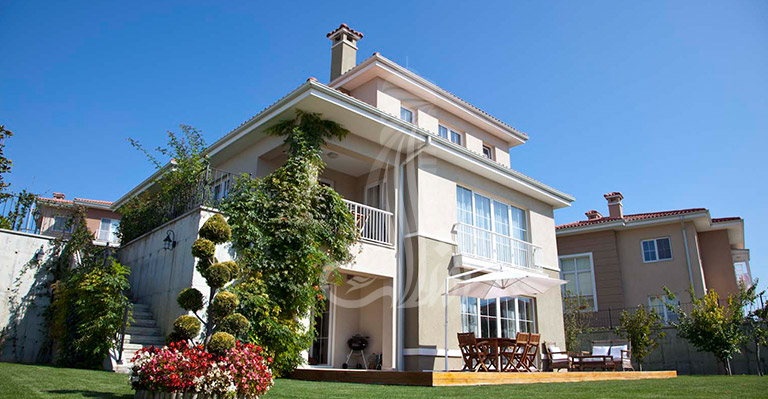