In the next few days, Istanbul will witness the opening of Basaksehir Medical City, one of the largest medical cities in the region

The date of opening Basaksehir Medical City is approaching, it is considered to be the largest medical city in Turkey and the whole world. 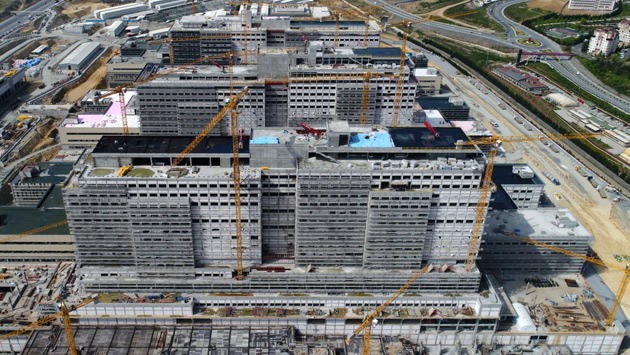 The health sector was not absent from the renaissance that Turkey has witnessed in its various economic and industrial fields in recent years. This sector has witnessed a comprehensive renaissance on the quantitative and qualitative level. This was evident in the significant increase in number of health institutions equipped with the latest technologies.

One of the most prominent features of the Renaissance in the health sector is the medical cities which has been and established by the Turkish government with the highest standards of modernity and technology. 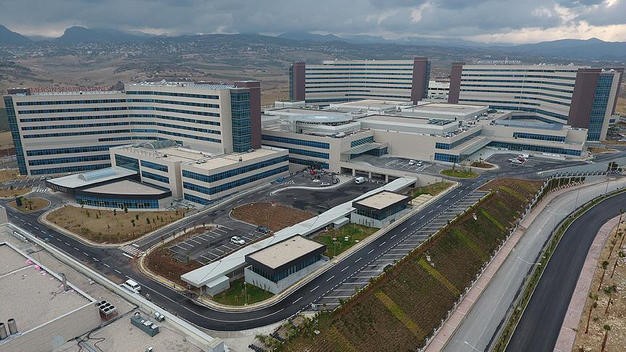 Basaksehir Medical City will be opened on the 20th of April

The President of Turkey Mr. Recep Tayyip Erdogan, confirmed that the construction work of the medical cities all over Turkey is underway, he explained that the first stage of opening of Basaksehir Medical City will be on the 20th of April 2020.

In a tweet published by the President of the Republic on his official Twitter account he said: "Through the medical cities we work on providing the medical section in our country with centers equipped with the latest modern medical technology".

"In this context, we will open the first phase of Ikitelli City Basaksehir, which has 2682 beds, on the 20th of April 2020, and we will work with the maximum power to complete the rest of projects of the medical cities, and put them at the service of our citizens as quickly as possible.".

President Erdogan's tweet also included information about the medical cities all over Turkey, according to the following table:

In his speech at the Presidency meeting that took place a few days ago, the President of the Turkish Republic, Recep Tayyip Erdogan, confirmed that the work is in Basaksehir Medical City is almost finished, and it will be opened in the coming months.

In a news reported by the Anadolu Agency, Basaksehir Medical City will start providing its service in full capacity of 2,682 beds (520 of which are for the intensive care units) next May..