Medical tourism shares in Turkey are rising more other countries famous for this type of tourism, with great progress in the Turkish medical field

Medical tourism shares in Turkey are rising more other countries famous for this type of tourism, with great progress in the Turkish medical field.

With the opening of the 9th Medical City of Turkey in Ankara, the largest medical city in Europe, the third in the world, and the increase in the number of visitors to medical tourism, Turkey has proved to be a leading figure in this field. 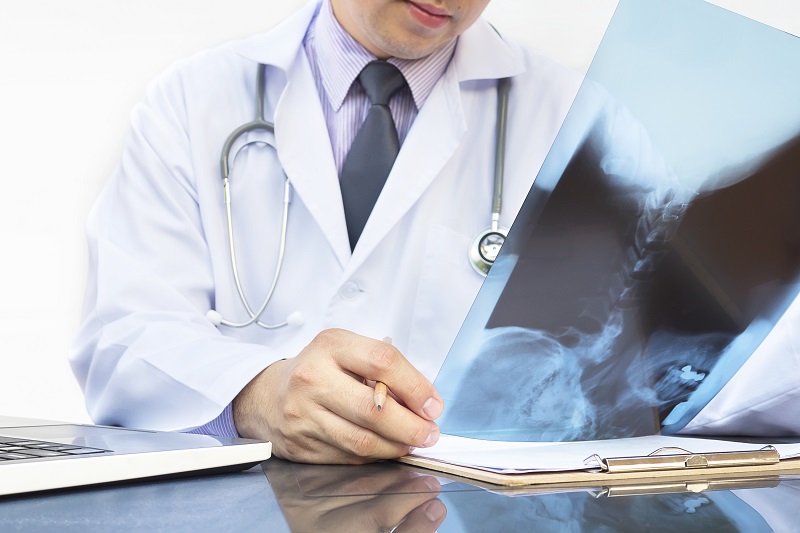 Earlier this year, the tenth conference of the Association of Hospitals and Private Health Institutions (OHSAD) was held at a hotel in the Belek region of Antalya, entitled "Joint Health Solutions Meetings."

In the framework of the meetings of this conference Mr. Nokit Kuchuk Il member of the Board of Directors of the Turkish businessmen and industrial association TÜSİAD has held a meeting in which Mr. Mohammad Ali Kalsh Kaya, Director General of the International Health Services Company (USHAŞ), Prof. Karam Al-Keen, Secretary General of the Turkish Export Council (TİM), Mr. Albrin Kachar, Head of the Department of Medical Tourism of the Turkish Ministry of Commerce and Prof. Orhan Ghazi Yegit Bashi, "Chairman of the Health Business Committee of the Council on Foreign Economic Relations DEİK have taken part.

In his speech, Kilic Kaya stressed the importance of the medical tourism sector, calling for the concerted efforts of all sectors and services sectors in Turkey to achieve the best results in this sector and to improve this area more and more. 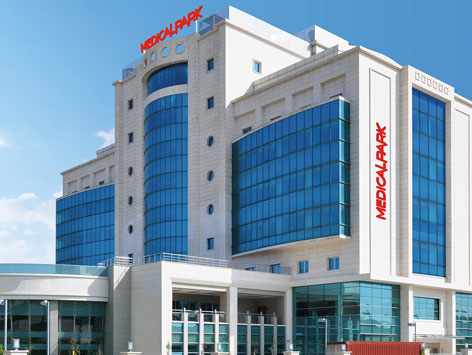 He also said that most of the patients who visit Turkey for medical tourism are citizens of Iraq, Azerbaijan, Germany, Georgia, Russia, Libya, Turkmenistan, Uzbekistan, Afghanistan, and England.

"Each of the countries in the Near East can also be considered as an independent market for us, but we must head first to Western Europe, the Balkans, the Middle East, and North Africa, which are our marketing priorities for therapeutic tourism."

The private sector gains 66% of the medical tourism market

Turkey aims to increase the attractiveness of this type of tourists so that the number of tourists for the treatment reaches 2 million tourists annually by 2023.

"Our marketing plan for therapeutic tourism in Turkey will include the United States of America, and China will also be among our target markets," said Kilic Kaya.

He also pointed out the need to target medical tourism markets, taking into account economic and political relations, geographic and cultural convergence, and the need to seek competitive prices. 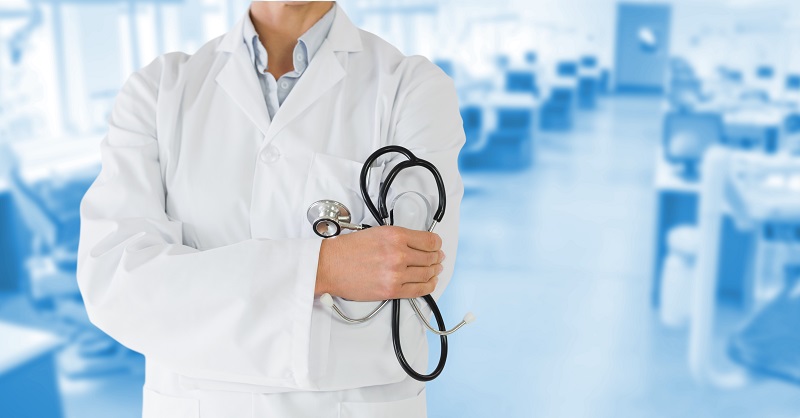 Professor Karam Al-Keen, Secretary General of the Turkish Export Council TIM said that the coming days will witness a change in the world's power centers. Turkey must plan projects that will give it rapid progress in this period.

The therapeutic tourist spends about 10 times the average tourist

"The Asian and African countries will account for 83% of the world's population in 2060. The average living standard of an individual in Africa will be $ 13,600 in 2100, it is very important to think ahead of time about the source that will provide health and therapeutic services for such potential," he said.

The Minister of Trade, Dr. Albrin Kachar, explained the role of the ministry in its support for medical tourism and what is expected of medical tourism to make a big contribution to the national income of Turkey saying "If the normal tourist pays in Turkey an average of $ 700 on his tour, the therapeutic tourist pays between $ 6,000 to $ 8,000."

Medical tourism in Turkey is relatively cheap compared to other countries known for this type of tourism, with some costs ranging from 40% to 70% compared to European countries. 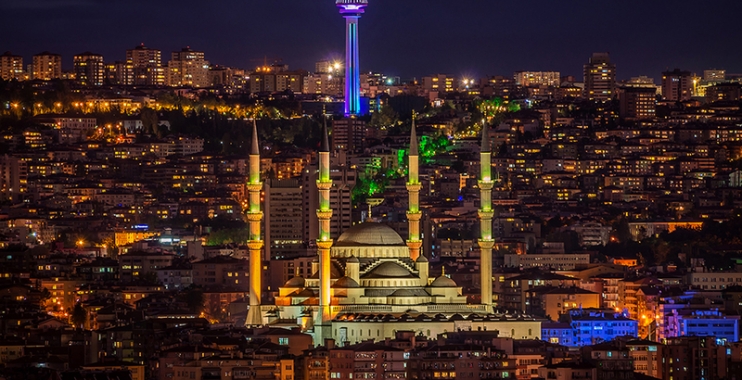 The aim of establishing more than one medical city in Turkey competes with its capacity the largest medical cities in the world and surpasses its technologies to the best international treatment and hospital facilities, showing the qualitative development achieved by Turkey in the medical field, which means increasing medical tourism in parallel with this great development.