Koca pointed in a tweet to the continued decline in corona deaths as well as the number of infected people in intensive care who are connected to respirators.

"The increase in the number of people who have recovered from corona is a sign of  Turkey's success in fighting the virus" he added.

On Tuesday, data of the Turkish Ministry of Health showed 59 deaths due to Corona, raising the total Corona death toll to 3,520.

The same data pointed to the increase of the number of infected people to 129,491, after recording 1,832 new cases.

in the same context, The Turkish province of Bolu announced that all Corona patients were cured and that it has no other people infected with Corona anymore. 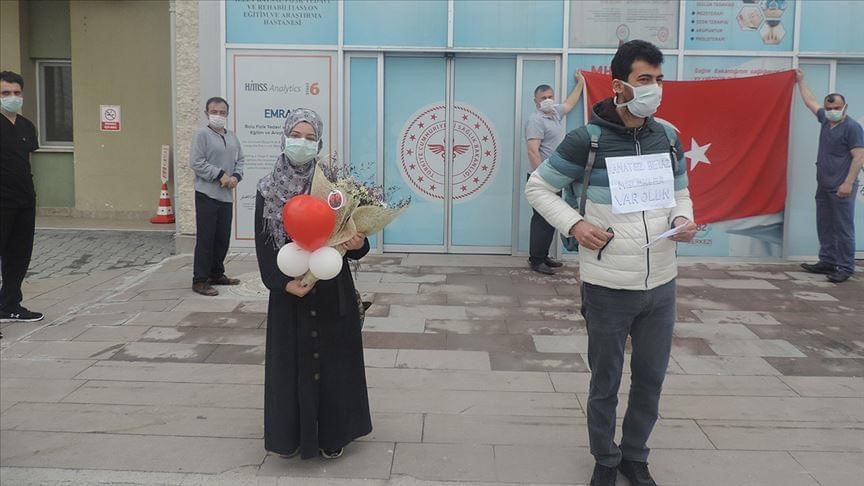 Other News
Corona test center is opened in Istanbul Airport

Corona examination results are delivered to the person directly or by sending them to the email, the test takes two hour...

According to the statement of the Directorate of Population and Citizenship, 9 thousand and 11 foreign investors have ob...