The sale of Turkish real estate to foreigners has recorded unprecedented numbers during the first seven months of the current year 2021, and expectations are that it will rise to record levels by the end of the year

The law on granting citizenship in return for owning property was amended in September 2018, when the value of the property granting its owner Turkish citizenship was reduced to 250 thousand dollars, and this amendment constituted the most important point in the history of foreign demand for real estate in Turkey, where property sales to foreigners began It achieved one record after another in the years since its release, the latest of which was the record numbers of foreign sales during the first seven months of 2021.

From 2012 to the end of the seventh month of 2021, residential apartment sales to foreigners were reported to have been: 242,334 apartments.

Record sales in the first seven months of 2021

In the details of the aforementioned figures, the state of Istanbul ranked first among the Turkish states that sold apartments to foreigners during the first seven months of this year, with sales: 12,059 apartments during the mentioned period, followed by Antalya in second place with sales: 4,921 Apartment. The Turkish capital, Ankara, ranked third, with 1,588 apartments sold. 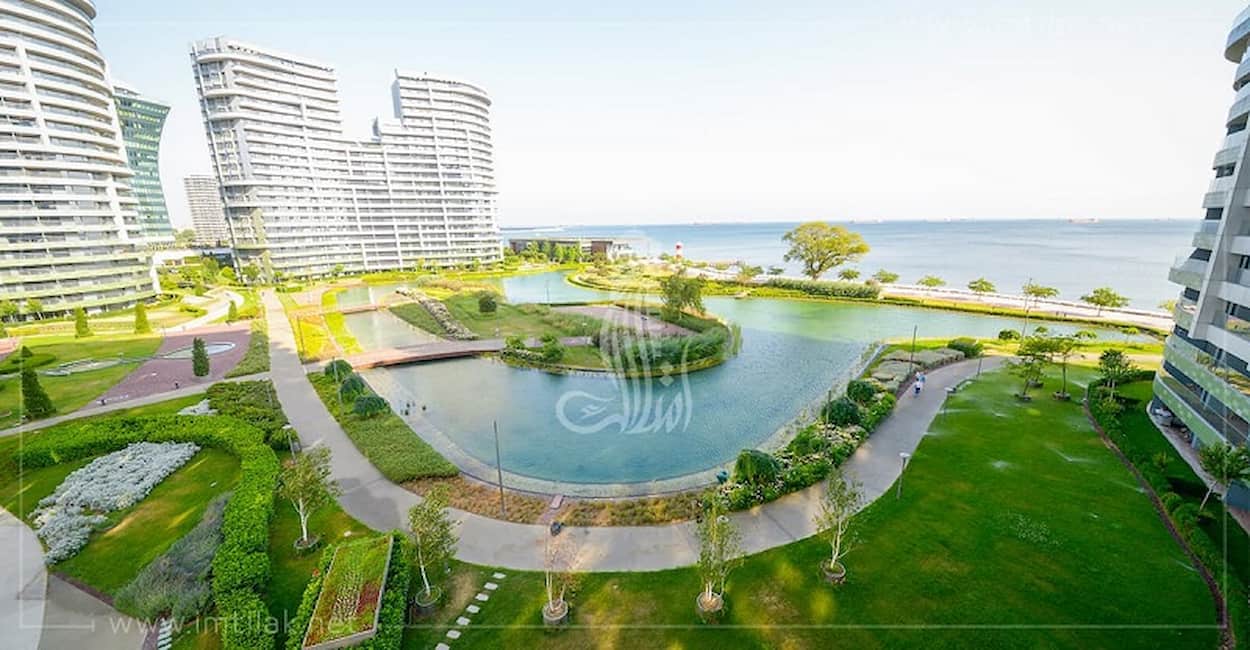 The figures for sales of apartments to foreigners in the Turkish states during the first seven months of 2021 AD were as follows:

Iraqis buy the most apartments among foreigners

The numbers of foreign sales during the first seven months according to the 20 foreign nationalities who bought the most were as follows:

Expectations to reach the threshold of 50,000 apartments sold to foreigners by the end of 2021

Commenting on the foreign sales figures, Mr. Omar Faruk Akbal, head of the Association of Real Estate Promotion Abroad, said: "The real estate sector in Turkey has succeeded in surpassing all its competitors by overcoming the Coronavirus crisis last year, and this year it returned to achieving records again."

In another aspect of his statement, Akbal said: "We achieved the highest sales record in 2019 with 45,483 apartments sold, and this year we will set a new record of 50,000 apartments."

Why are foreigners attracted to Turkey real estate?

On a related level, Akbal spoke about the factors that attract foreign investors to Turkey, saying: “Granting Turkey citizenship in exchange for real estate investment, in addition to its civilizational and cultural heritage, its solid infrastructure, its geographical and climatic diversity, and its fulfillment of many hopes and expectations of investors, makes it one of the most important centers of attraction for foreign investors.

He added: “Each category of investors has special reasons that attract them to Turkey. Citizens of Asian countries are attracted to it by the common culture, the Chinese, for example, feel more freedom to travel and trade around the world, and the Iranians are attracted to it because it is more stable. Turkey has his own reasons for attracting him to it.” 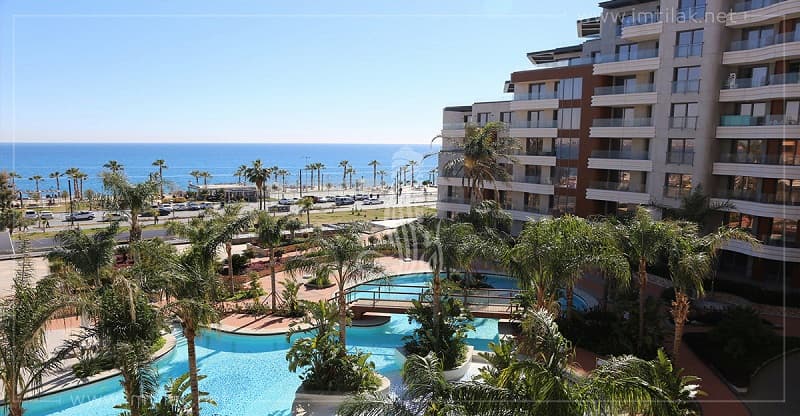