With a value of 18 billion and 916 million dollars, Turkish exports recorded an increase of 51.9%, compared to the same month of 2020

Official statistics reported that Turkey's exports abroad during August of this year exceeded $18 million, achieving an increase of 51.9% compared to the same month last year. Follow the details through Imtilak Real Estate.

51.9% increase in the value of Turkish exports during August 2021

According to a report issued by the Ministry of Foreign Trade in cooperation with the Turkish Statistics Authority, Turkish exports increased by 51.9% in August this year, compared with the same month in 2020, to an estimated value of 18 billion and 916 million dollars. 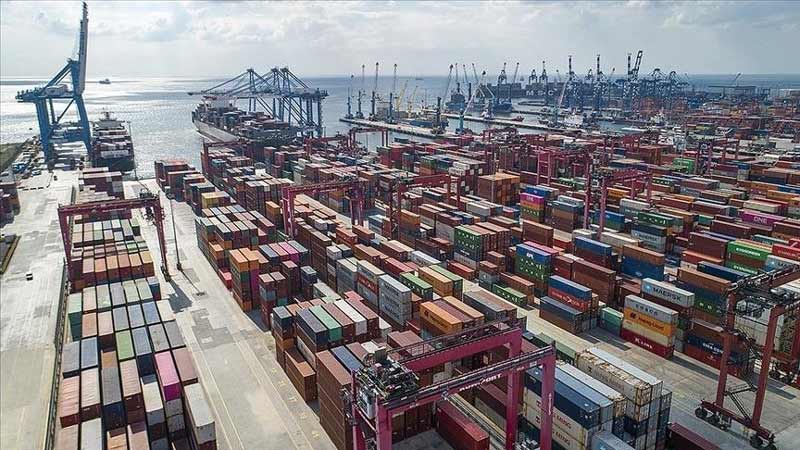 In this context, exports in Turkey increased by 36.9% in the period from January to August, compared to the same period last year, achieving $140 billion and 195 million.

Islamic banking services in Turkey will double over the next five years thanks to supportive regulations and a large dis...

During the second quarter of 2021, the Turkish economy witnessed a remarkable recovery from the negative consequences of...