Due to the travel ban, you can now own property from your home and get all the documents from your country, stay safe.

Turkey's real estate sales to foreigners reached a peak in October, compared with sales in the previous months

Turkey's real estate sales to foreigners reached a peak in October, compared with sales in the previous months.

According to Anadolu correspondent from the Sector representatives, the number of homes sold to foreigners last October reached 4,272.

However, sales in the real estate sector in October rose by 2% compared to September.

The number of houses sold to foreigners since the beginning of this year until the end of last October reached 36 thousand and 197 houses.

During the first ten months of this year, Turkish home sales to foreigners rose 19 percent compared with the same period last year. 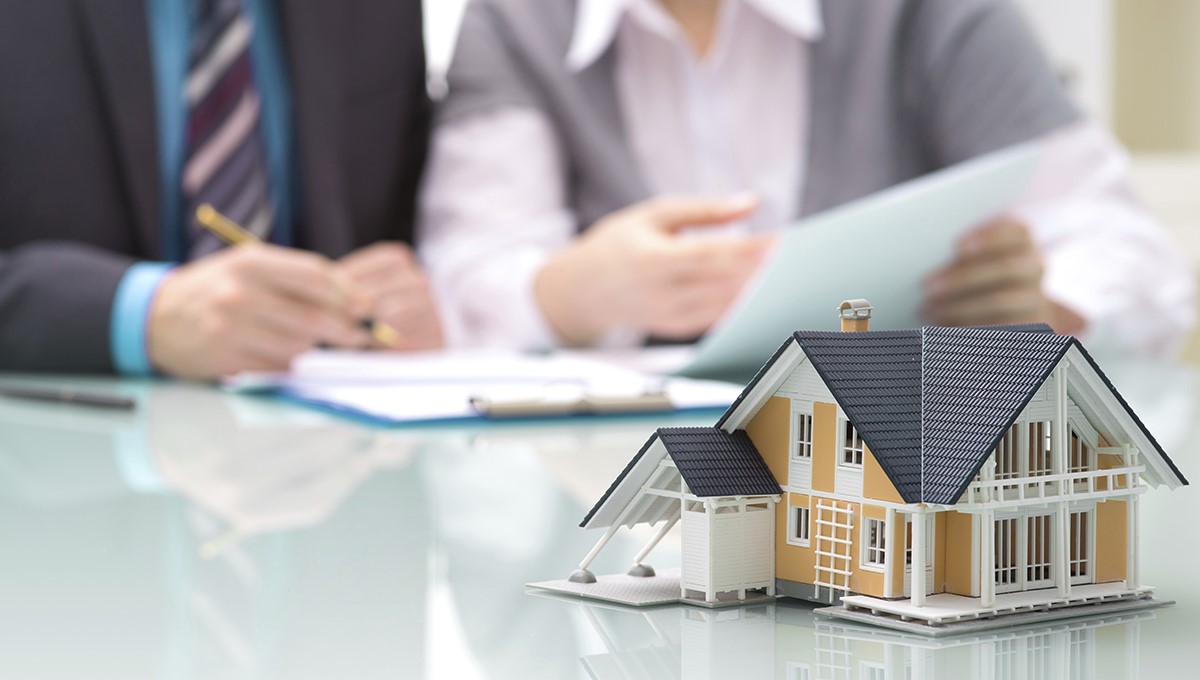 During the first ten months of last year, the number of houses sold to foreigners reached 30,431.

Representatives of the real estate sector in Turkey pointed out that the number of houses sold to foreigners this year may exceed 40 thousand houses. In particular, 39,663 houses were sold to foreigners during the last year of 2018.

Iraqis ranked first among foreigners buying houses in Turkey in October with 597 homes.

Iranians came second with 536, Russians third with 292, Germans fourth with 225, and Kuwaitis fifth with 182 houses.

Demand for Villas and Independent Houses in Turkey Rises

Investment & Real Estate Ownership in Turkey
30,000 Apartments have been sold through the electronic title deed system

Turkey is taking important measures to ensure the continued movement of real estate, what are these steps and how do we...

Now you can buy your property from your home. The General Directorate of Land Registry and Real Estate Survey in Turkey...