Real estate sales in Istanbul have increased rapidly after the gradual returned of life to as it used to be before the Corona crises, and the prices of residential apartments are increasing

For a long time, Istanbul has always been Turkey’s crown jewel, a city of distinction at all levels, the city of the two continents was not only special for its cultural and urban exquisiteness among the cities of the entire world, but also for its brilliance and supremacy that has been evident in all economic and commercial levels which peaked in the last years in conjunction with the comprehensive renaissance that Turkey has and is still witnessing today. 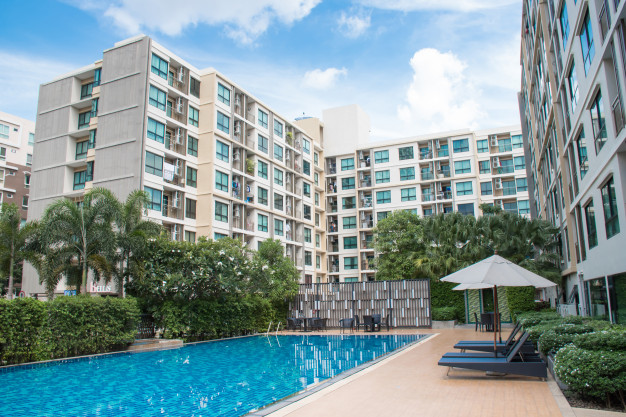 On the real estate level; the Real estate sales in Istanbul are still the first among the most dynamic and active Turkish cities, and perhaps one of the reasons for this is the distinction of its residential apartments, thanks to its wonderful nature and its integrated facilities in addition to the distinction of its projects which keep up with the highest degrees of contemporary and modernity, and the official and non-official statistics indicate to that as well, as real estate sales in Istanbul are still putting Istanbul on top of the charts of all Turkish states in regard with real estate sales.

Real estate sales in Istanbul recover after the Corona pandemic

Despite the slow sales caused by the Corona pandemic in the first months, Istanbul was not affected significantly by this recession, on the contrary, some of its areas witnessed an increase in its sales even in light of the pandemic, that is why some have called these areas: the Corona-resistant areas of Istanbul.

Real estate sales in Istanbul have returned to what they used to be after the gradual return of normal life in Turkey that started in early May 2020 and continued to increase steadily until they reached record numbers in June 2020, which coincided with an unprecedented sales in the Turkish real estate market and the most prominent cause of which was the low-interest rates of the housing loans. 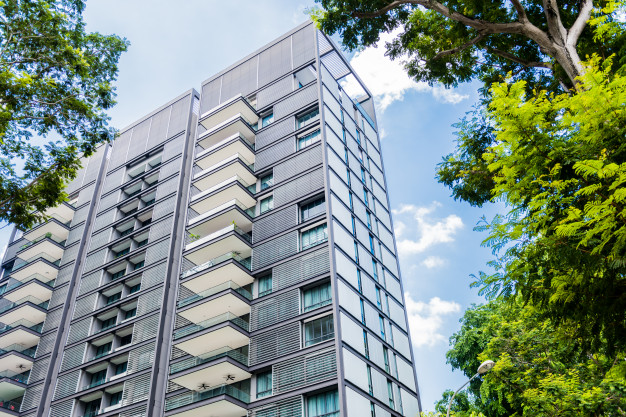 According to the statistical information published by the Turkish Statistical Institute and the Statistical Office of the Istanbul Metropolitan Municipality:

The new apartments take one-third of the sales

While the number of used apartments that were sold in June reached 20,546 apartments, which is 71% of the apartment sales in Istanbul and a 229 % increase. 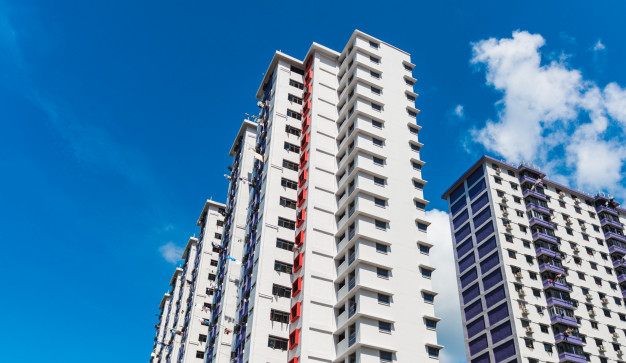 Did you like our topic? Share it with your friends now!
Share
Keywords
Real estate sales in Istanbul apartments in Istanbul Istanbul municipality Turkish real estate Atasehir Asian Istanbul
More from Imtilak
News