Sales of mortgaged apartments in Turkey have achieved unprecedented figures so much that they have achieved the strongest start in 8 years, read the details on the Imtilak Real Estate website.

Experts attributed this movement and the unprecedented numbers to several factors including the marketing campaigns that went all over the Turkish market thanks to the return of normal life, which was constrained by the precautionary and preventive measures against the novel Coronavirus for several months, which was accompanied by a significant reduction of housing loans interest rate by the Turkish government and private banks. 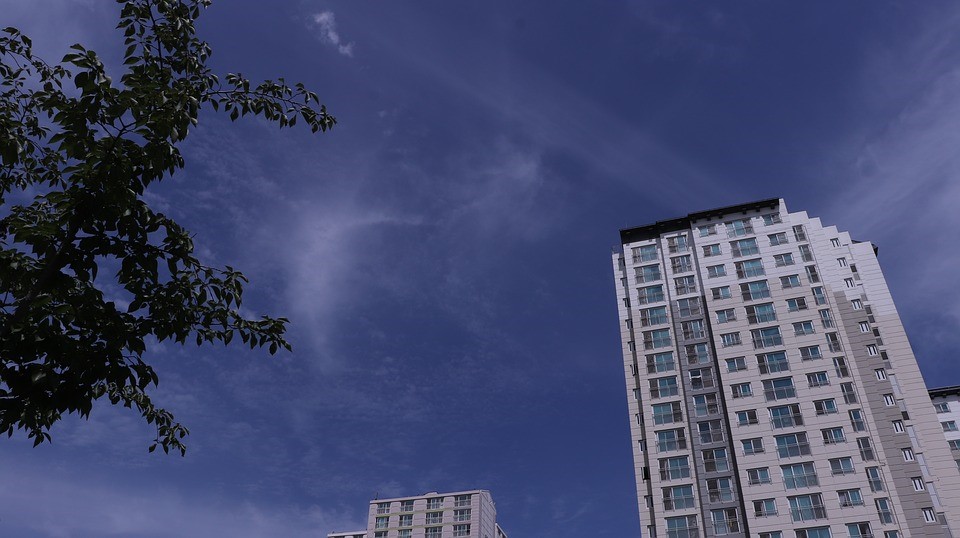 A strong start for the mortgaged apartment sales in Turkey 2020

The sales numbers increased again at the beginning of the gradual lift of the ban at the beginning of May 2020 and continued to progress until they exceeded the 100,000 sales in June 2020, thus, the residential sales in the first half of 2020 reached 266 thousand and 374 mortgaged apartments. This was the best sales recorded ever in half a year in the past eight years. 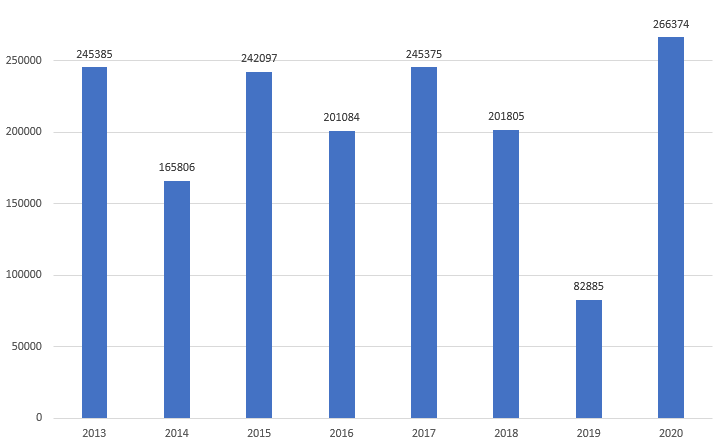 Mortgaged apartment sales, the first half of the past eight years 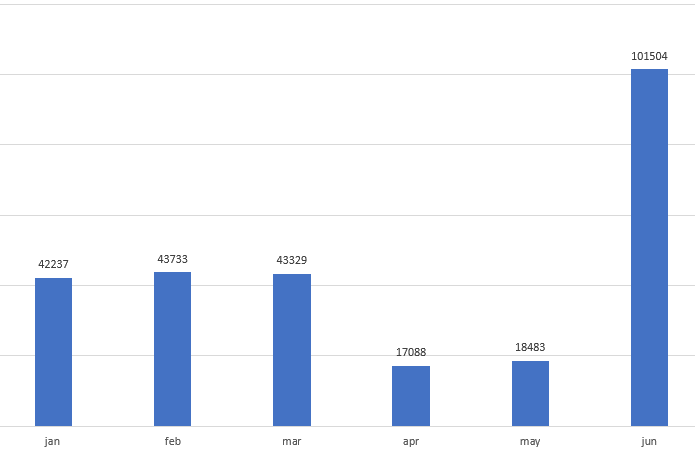 Sales of mortgaged apartments in the first six months of 2020 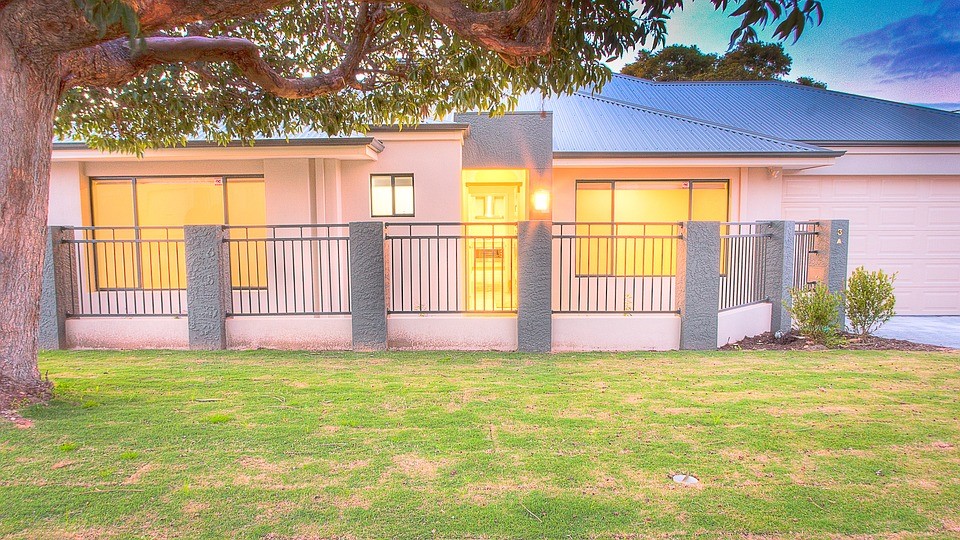 Featured News
Istanbul Airport goes even bigger: the opening of a new runway, mosque, and a guesthouse

In the presence of the President of the Republic of Turkey, the ceremony of the third runway in Istanbul Airport was ope...