According to the statistics issued by the Turkish Statistics Institute, the sales of apartments in Turkey have achieved tremendous unprecedented figures. Read the details on the website of Imtilak Real Estate

Residential apartment sales in Turkey hit a record in June

The sector of the residential apartments continues its remarkable activity that was started at the beginning of May 2020, which came after a slight recession caused by the measures taken to prevent the Corona epidemic. This activity was accompanied by a significant reduction in interest rates in home loans leading to a significant increase in the real estate sales in Turkey in June 2020 which reached numbers described as historic.

In the statistics issued by the Turkish Statistical Institute, the sales of apartments in Turkey in June 2020 reached 190 thousand and 12 apartments, achieving an increase of 209.7% over the sales of the same month of last year, 2019.

Istanbul Province ranked first among the Turkish province that sold apartments the most in June 2020 with 28,799 apartments, which is 15.2% percent of apartment sales throughout Turkey, followed by Ankara, then Izmir.

The Turkish provinces that achieved the lowest sales were Bayburt with 68 apartments, Hakkari with 40 apartments, and Ardahan with 29 apartments sold.

In the details, numbers of mortgaged residential sales throughout Turkey in June 2020 reached 10 thousand and 504 apartments, achieving a tremendous 1286.9% increase compared to the sales of June 2019.

The sales of new apartments in June 2020 have reached 58,632 apartments, which is a 152% increase in June sales compared to the previous year, and 30.9% of the apartment sales in Turkey. 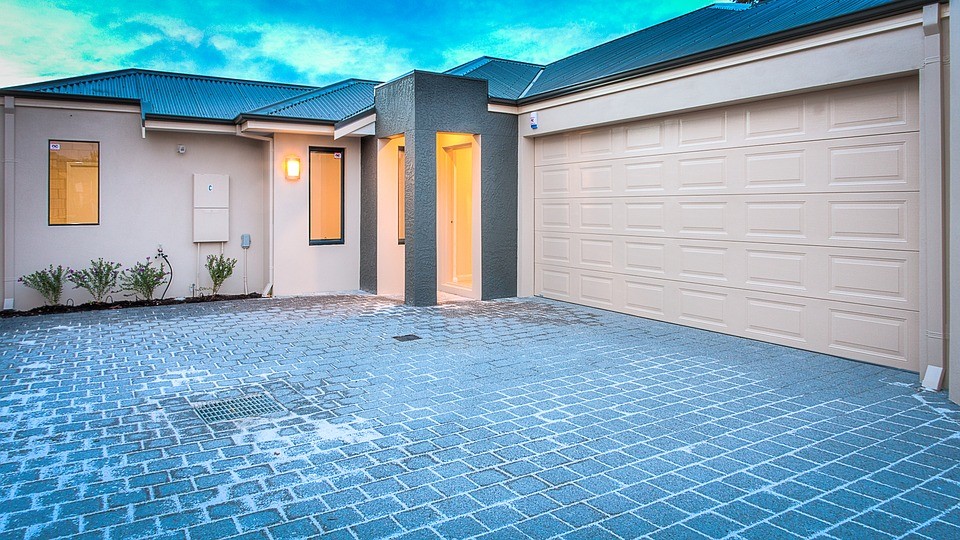 Sales of residential apartments in Turkey to foreigners in June 2020 were as follows: 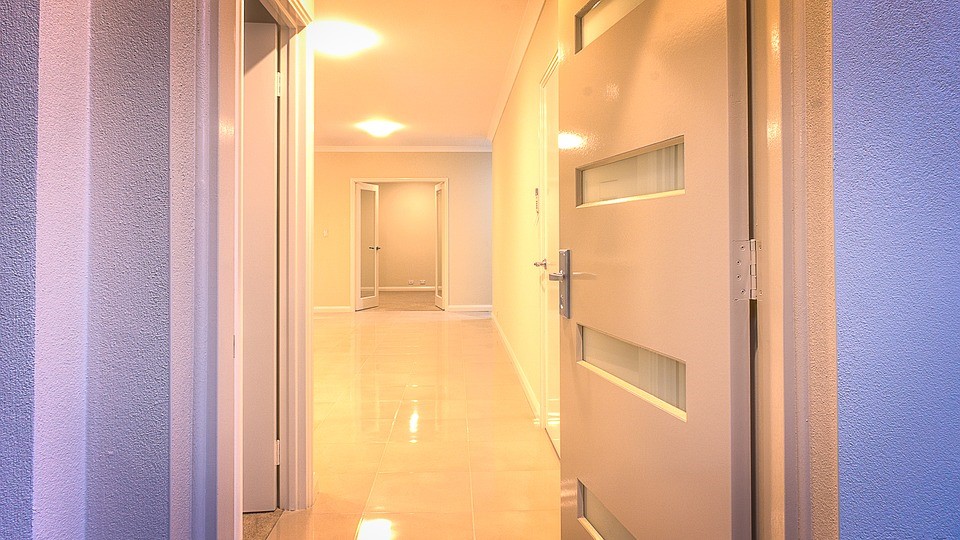