A remarkable increase in the prices of land close to the Istanbul Canal, according to Emlak Kulisi Real Estate newspaper.

Experts’ expectations relying on Turkish real estate, suggest an escalating impact of the Istanbul Canal project on real estate prices - especially land - in the area around the canal route.

News of the rising land near Istanbul Canal coincided days after Turkish Minister of Environment and Urbanization Murat Kurum announced: the date of the launch of the main tender for the project, and confirming that the current year will see a vigorous effort in the completion of this project, which the eyes of the world expect.

The reason for the price hikes around the Istanbul Canal

In the context of this, the Turkish newspaper Dünya" reported that according to the evaluation statistics of real estate prices suggest that the prices of the Istanbul Canal were likely to increase, and the newspaper expected the increase since the announcement of the Canal Project to reach 30%.

The newspaper also reported that the experts had been nominated for continued price increases in the coming days, owing to the steady increase in land demand in the Istanbul vicinity of the Canal Project.

According to data from EVA Real Estate Appraisal Company, prices of Istanbul Canal land increased following the announcement of the planning of the canal project, while in 2015 the price of one square meter of construction land in those areas was between 80 and 700 TL, in 2020 it reached between 370 and 1900 TL. 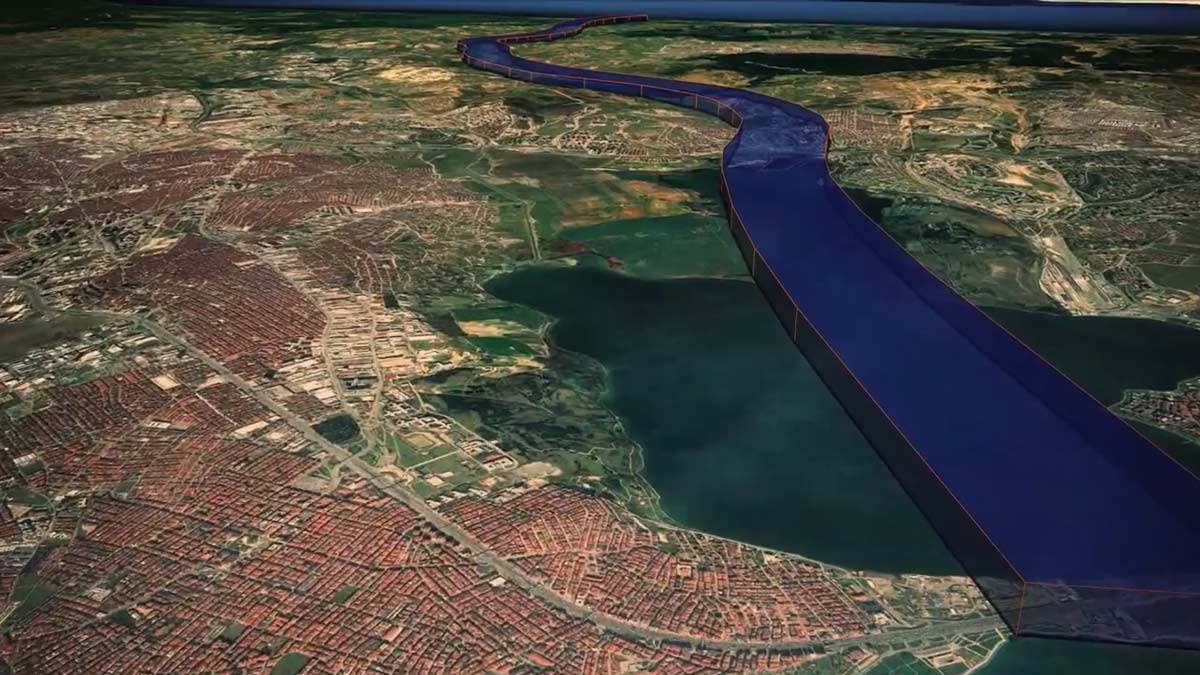 The turning point was in June

Among the land around the Istanbul Canal project was land for construction, the prices of which increased dramatically in June 2020, which came in conjunction with the dynamic sales movement in the residential apartments sector, as a result of reduced interest on housing loans.

The average price per square meter was between 6,000 and 20,000 TL, varying between regions depending on the area, location, and precedence for obtaining a construction license.

The surrounding areas of the Canal have gained great fame

It is well known that the Istanbul Canal project, which is of global interest, has given great importance to the areas where the Channel's route is going through, particularly areas such as Arnavutköy and some areas of Başakşehir, areas that are beginning to receive clear attention and are receiving increased demand from investors.

In a related context, Mr. Ismail Ozcan, President of the Real Estate Sales and Marketing Professional Association, made a media statement:

"Not long ago there were many areas in Başakşehir, and Arnavutköy none of us knew! But today it has become one of the most important areas, thanks to the projects and plans that have been created”.

He went on: "The real estate in these areas, primarily the construction grounds, has begun to increase significantly, following the ratification of three of the seven phases of the regulatory chart of the canal project in these areas”.

Mr. Ozcan continues by referring to the specificity of the Arnavutköy region because the largest part of the canal route runs through the lands of Arnavutkoy, he added:

"I believe that the areas belonging to Arnavutköy will experience a significant increase in demand in the coming days, which will lead to a rise in the price of their land, owing to their proximity to both the airport and the Canal, especially the regions of Tayakadın, Boyalık, Baklalı, as well as Yassıören and Dursunköy". 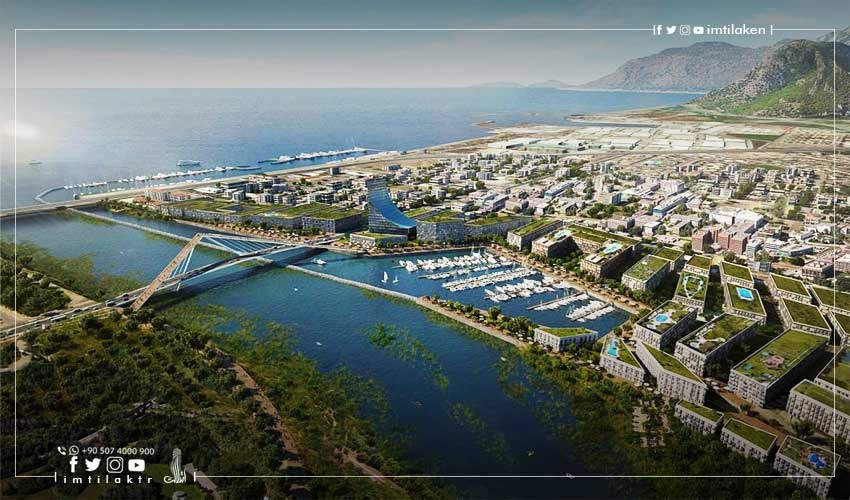 With regard to the projected ratios of land prices in Arnavutköy upon completion of the next phases of the canal project, Mr. Ozcan explained this:

The Turkish authorities confirm that the Istanbul Canal will be a new breath for the region and that its completion will...

Istanbul is preparing to operate the Galata port and receive cruise ships in April, after years of hard work, and the co...