According to the Turkish Ministry of Tourism, the number of tourist visitors in Turkey reached 2.7 million during the first quarter of 2021.

2.7 million tourists visited Turkey during the first months of this year, according to data from the Ministry of Culture and Tourism in Turkey in 2021.

According to the statement, 2 million, 953,086 visitors to Turkey were foreign tourists, while the rest of the numbers were citizens living abroad.

Russian visitors were at the forefront of foreigners arriving to enjoy tourism in Turkish territory during the period, with 395,000 tourists, followed by Iranians with 152,000, and Germans with 130,000.

The statement explained that Turkish tourism revenues for the first quarter of this year amounted to $2 billion and $452 million.

He added that the average spending of a single tourist during one night is $56, and during their stay in Turkey $943.

It should be noted that foreign tourists are excluded from the declared prohibitions in the country, while they apply to all citizens and foreigners residing under temporary protection in Turkey. 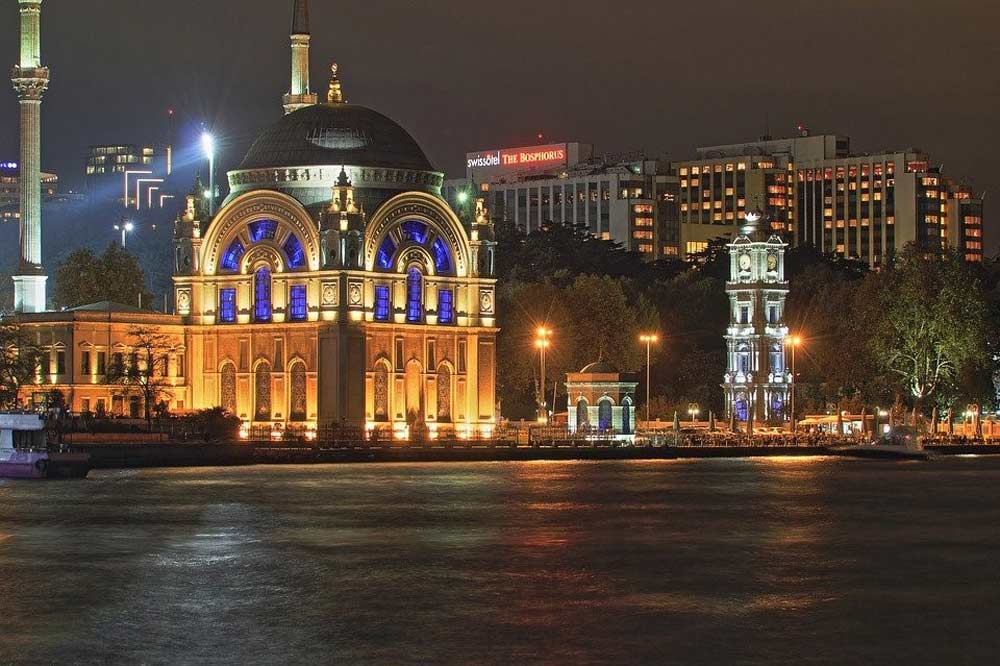 Shopping malls in Turkey open their doors to the shoppers and visitors again in light of the noticeable decline for the...