Sales of apartments in Turkey have witnessed a qualitative leap in recent years and achieved unprecedented numbers, due to the investors' high demand for buying real estate

The real estate sector in Turkey in general and the apartment sales, in particular, are still having a large demand from foreign investors, and this demand is increasing month after the other and year after year. This was started with the approval of the reciprocity law which entered into force in 2012, and it granted citizens of many countries the advantage of ownership in Turkey, and this was accompanied by a major development in the beauty of the architectural style and quality in the structure of the real estate, in conjunction with the renaissance that Turkey has been witnessing in various fields. 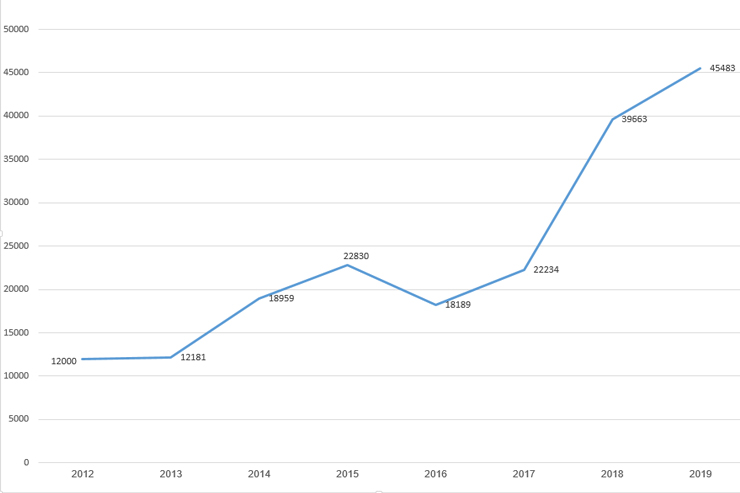 Figures of the chart indicate a steady increase in apartment sales to foreigners which suffered a slight decrease in 2016, due to the political conditions Turkey had experienced back then, after that, the sales achieved record numbers in 2017, which is the year that witnessed the approval of the law that grants Turkish citizenship for those who buy real estate worth a million dollar.

Then breaking the records started in 2018, where the month of September 2018 witnessed the approval of the executive regulation amendment regarding granting the Turkish citizenship, and according to this amendment the Turkish citizenship will be granted to those who buy a property worth $250,000, after that, the real estate investment in Turkey witnessed big demand and the sales figures peaked in 2019. 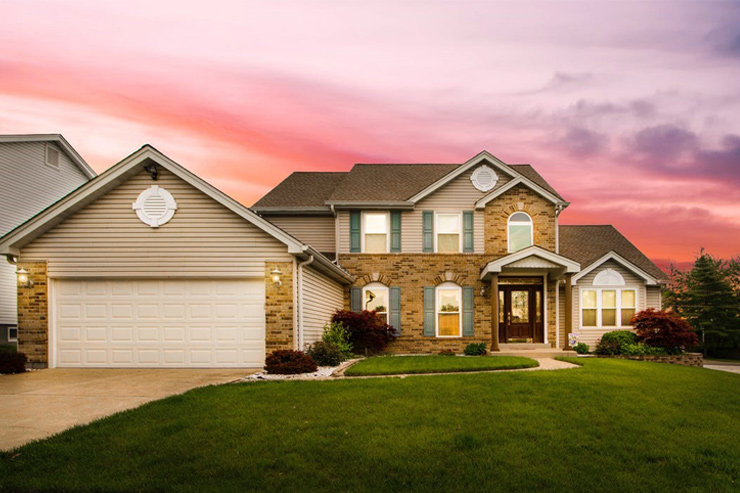 Apartment sales in Turkey to foreigners 2020, Istanbul in first place

With the beginning of 2020, the sales of residential apartments in Turkey started from a record base and continued to make more progress, as the statistics indicate that the sales of apartments in the first month of 2020 reached 3,907 apartments sold to foreigners, achieving 25% increase compared to the sales of the same month last year.

Experts have pointed out that this figure means that out of every two apartments sold in Turkey; one of which has been sold in Istanbul. They have also confirmed that the sales of apartments in Istanbul are still growing, both in the monthly and annual sales level since 2015. 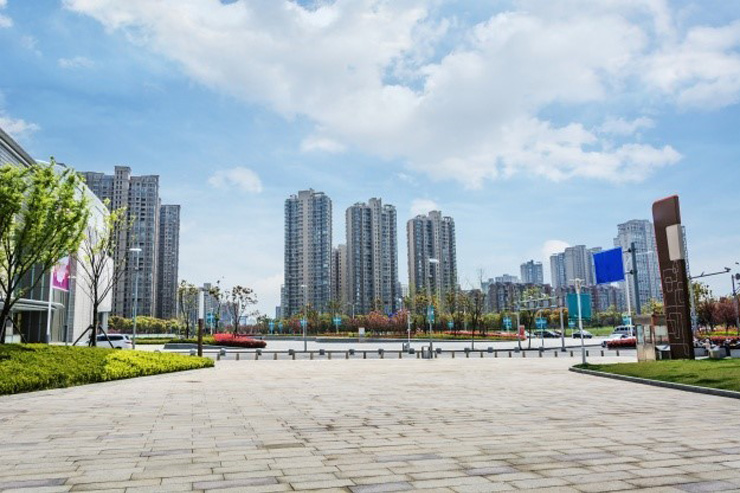