According to the presidential decree which was published by the Turkish Official Gazette on Thursday 13-09-2018, the Turkish lira is to be used in contracts for the sales, purchases, and rentals of real estate and movable properties, instead of foreign currencies.

According to the decree on the amendment of Resolution No. 32 on the protection of the value of the Turkish currency, the replacement of contracts for the sale, purchase and rental of movable property and property between persons residing on the territory of Turkey and the resulting financial obligations shall not be determined in foreign currency or its equivalent except for limited cases decided by the Ministry Finance.

The contracts include the sale and purchase of real estate and movable property, the rental of all properties including transportation and finance, and "business, services, and works executed through leasing."

In the case of contracts concluded previously and denominated in foreign currencies, the exchange rate is determined in Turkish lira between the parties to the contracts, except in cases decided by the ministry concerned, within 30 days of the entry into force of the decree.

The decree pointed out that the Ministry of Finance would supervise the application of the mentioned provisions. 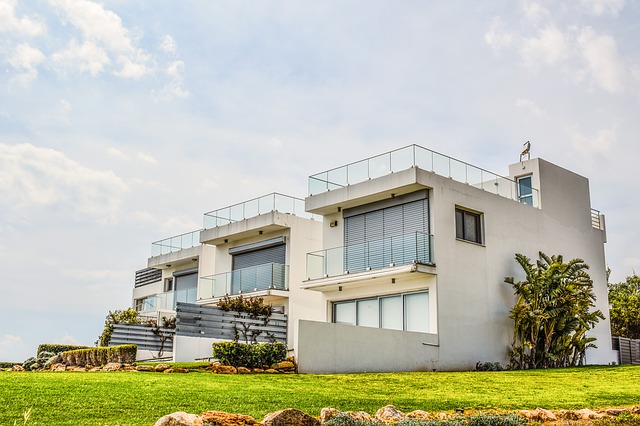 Earlier in August 2018, the Turkish Minister of Finance, Berat al Bayrak, had stated that the ministry was in the process of submitting a proposal to the Turkish Parliament to stop dealing in US dollar for buying, selling, and renting real estate, and in shopping mall transactions.