As expected each year, Turkey will be in the next few days, at the peak of its tourist activity, and as the holiday of Eid al-Adha approaches, Turkey's hotels will be full

This year's Eid al-Adha holiday, the peak of Turkey's local; and foreign tourism, coincides with the possibility of extending the holiday to nine days. The official holiday begins on Sunday, 11 August, and continues until Wednesday of the same month.

The hotel reservation industry in Turkey expects Eid Al Adha holiday to reach hotel bookings to its maximum capacity of 100%. 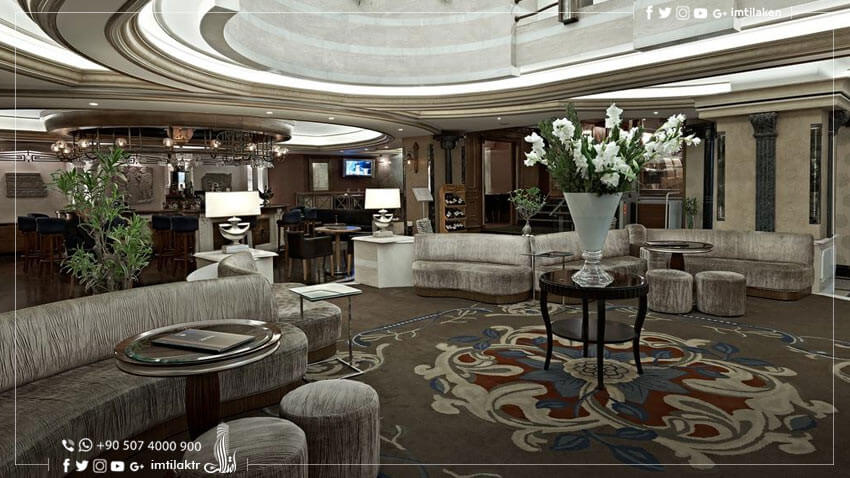 On the delay in deciding on the decision of the holiday period, "IELK" Stressed that the decision to extend the holiday of Eid al-Adha to 9 days or not has been delayed. However, in any case, this will not have a significant impact on the holiday program, both citizens and tourists.

"We are now in the peak of the foreign tourism season, and with the addition of domestic tourism to this holiday will make us in front of full proportions of everywhere in Turkey, the tourist facilities in Antalya, for example, And other tourist centers in Turkey, are already living in peak condition. If we assume that domestic tourism will receive 25-30% of the hotels in Turkey, we will have 400-500 thousand internal tourists. Said IELK.

"The month of August is basically a month for our citizens to travel inland, and also for tourists from abroad," said Fayrouz Bagli Kaya, head of the Federation of Tourist Agencies (TÜRSAB). When the Eid al-Adha holiday coincides with this time of year, Tourists internally and externally will reach their highest levels, and we have no problem at both levels.

Stressing that Turkey is currently living the peak season of domestic and foreign tourism, which will contribute significantly to the introduction of significant returns from both foreign and domestic to the Turkish tourism sector, which is witnessing exponential growth significantly each year. 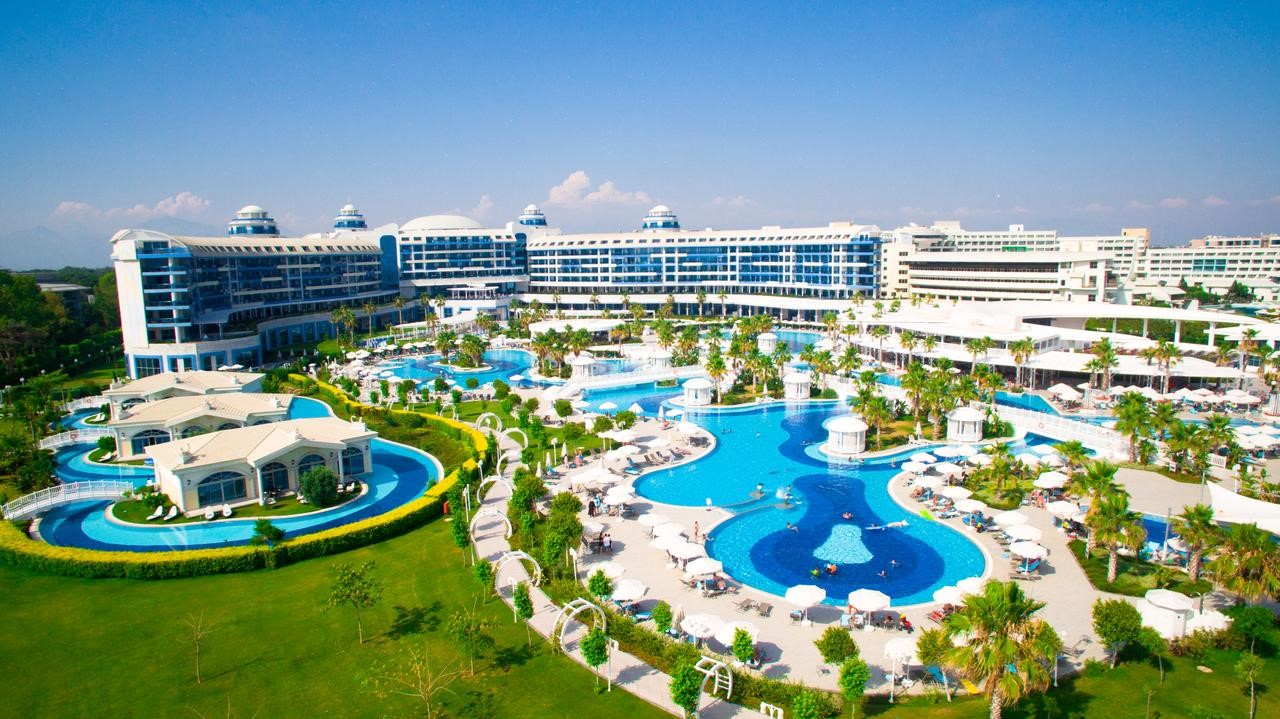 "There are more than 400,000 Turkish citizens who spend their holidays in Turkish hotels, and the visits of relatives among Turkish cities contribute significantly to domestic tourism, which in turn contributes to the deposit of about 8-9 billion Turkish liras in the Turkish economy each year," Bagli Kaya said.

"We have a hotel capacity of 1.5 million beds, of which 30-35% is usually for domestic tourism in general, but this may exceed 80-90% in the tourist areas outside Antalya, Izmir, Aegean, Cappadocia, and Pamukkale," he added. 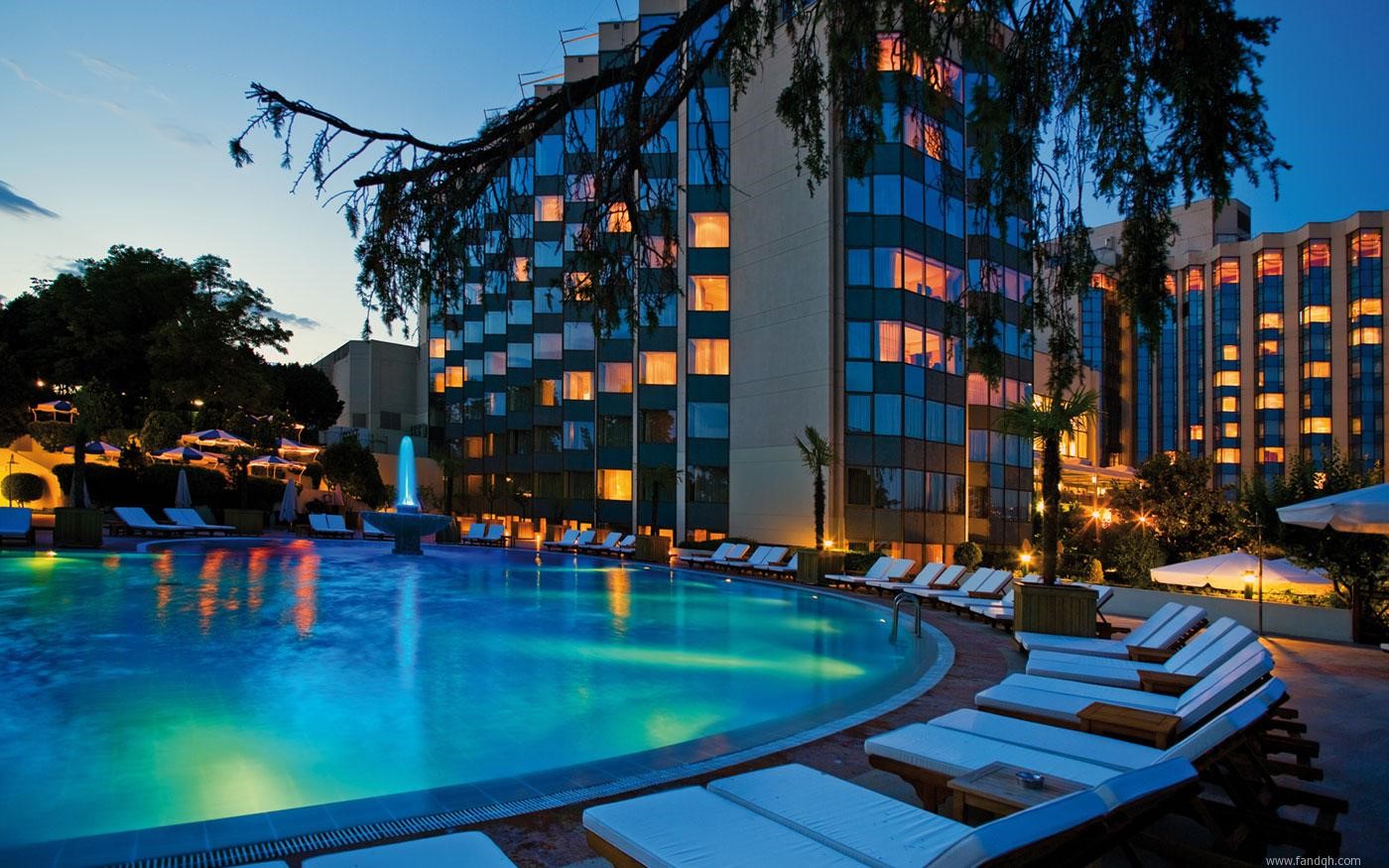 Comparison of occupancy rate with 2018

Comparing the hotel occupancy rate with the last year 2018, the percentage was between 75-80%. This year reached 2019 to 100%, an increase of 20% from the previous year, which clearly indicates the great development of the Turkish tourism sector, and its growth in all respects, from the increase in hotels numbers and tourist facilities established, to the quality of tourism services provided to tourists from all over the world.