In the wake of Sunday’s landmark election, a meeting to assess Turkey’s transition to an executive presidential system will be held under the chairmanship of President Recep Tayyip Erdogan.

The meeting will begin at Tuesday 12.00 noon (9000 GMT) at the Tarabya Presidential Campus (Huber Villa) in Istanbul, said presidential sources, asking not to be named due to restrictions on speaking to the media.

The meeting will be attended by Prime Minister Binali Yildirim along with a number of ministers and bureaucrats. 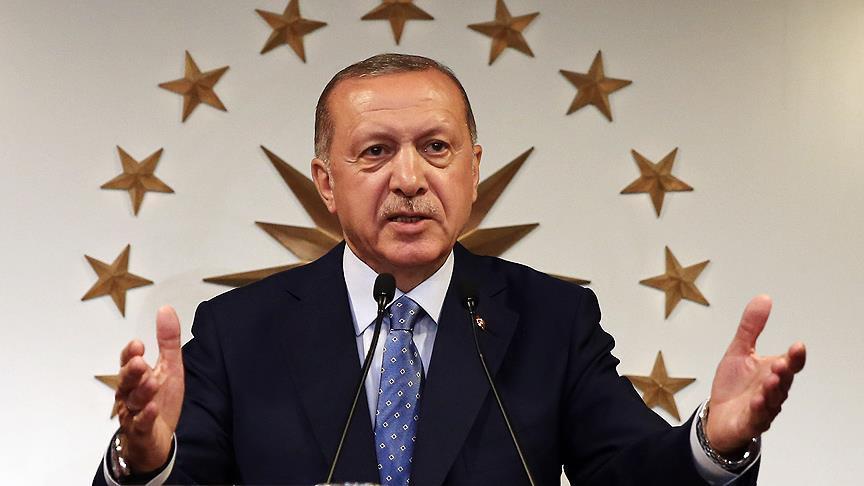 In April 2017, Turkish voters voted for constitutional changes to switch Turkey from a parliamentary to an executive presidential system of governance. Among other changes, the new system eliminates the post of prime minister.

With his Sunday reelection, meant to cement the changes, Erdogan is Turkey’s first president under the new system.