The real estate market has occupied a great place through the renaissance Turkey has witnessed at all levels, especially in the last ten years

The real estate market has occupied a great place through the renaissance Turkey has witnessed at all levels, especially in the last ten years. However, the important incentives provided by the Turkish government to foreign investors, and the decision to grant Turkish citizenship by buying a property were the main reasons that that foreign real estate investments topped the first in this sector.

In an article published by the Anadolu Agency, about Turkey's real estate sales figures of residential units within five years, it stated:

According to data published by the Turkish Statistical Organization (TÜİK), the number of residential units sold in Turkey between the end of September 2014 and the same month of 2019 reached «6,583,935 units».

Annual sales were as shown in the following table: 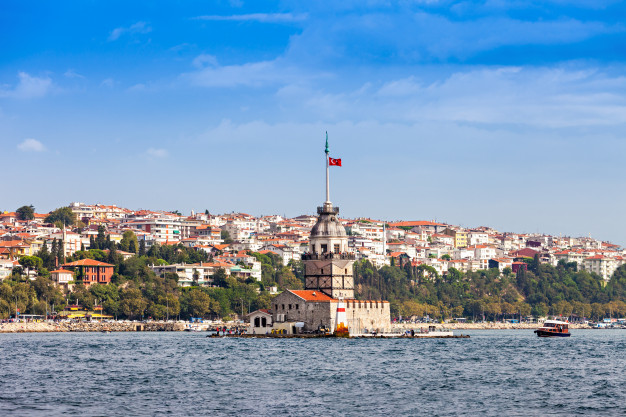 Ankara and Istanbul are the best-selling residential property states

The distribution of sales in the Turkish states with sales exceeding 50,000 housing units was as follows:

Foreign sales: a steady increase and a golden year

Moreover, sales of residential units to foreigners between September 2014 and the same month of 2019 amounted to 137,869 units.

In terms of monthly sales ratios, 2019 came first among these five years.

In the first eight months, this year achieved a 50% increase over the previous year, by selling 27,748 units.

Annual sales to foreigners during the past four years were as follows:

Istanbul is the top followed by Antalya and Bursa

12,855 Istanbul apartment sold to foreigners in the first eight months of this year. 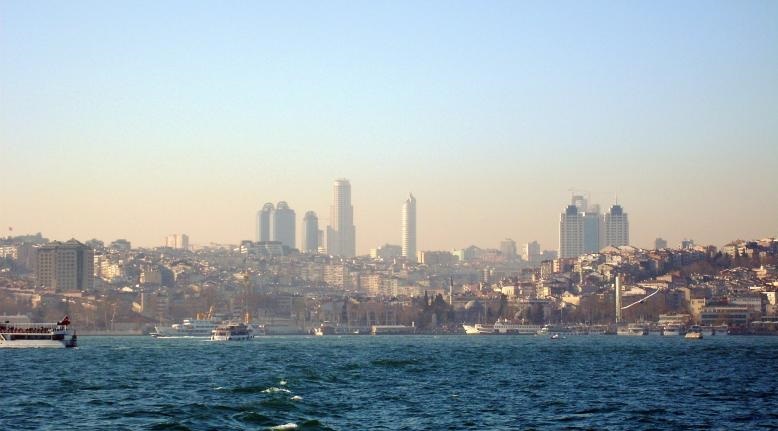 The distribution of foreign sales in Turkish states in the last five years was as follows:

Iraqis remained the first among the nationalities buying the most residential units in Turkey, from the beginning of 2015 until the end of August of this year 2019. Hence, the number of residential units sold to Iraqis in this period amounted to 24 thousand and 20 units. On the other hand, Saudis ranked second, with 12 thousand and 11 units, followed by Kuwaitis with 9 thousand and 12 units.

Sales of residential units by nationality of investors in the last four years were as follows:

The rise in the dollar against the Turkish lira and the amendments to the Turkish Citizenship by Investment Regulations have significantly motivated investors from around the world to invest in Turkey. 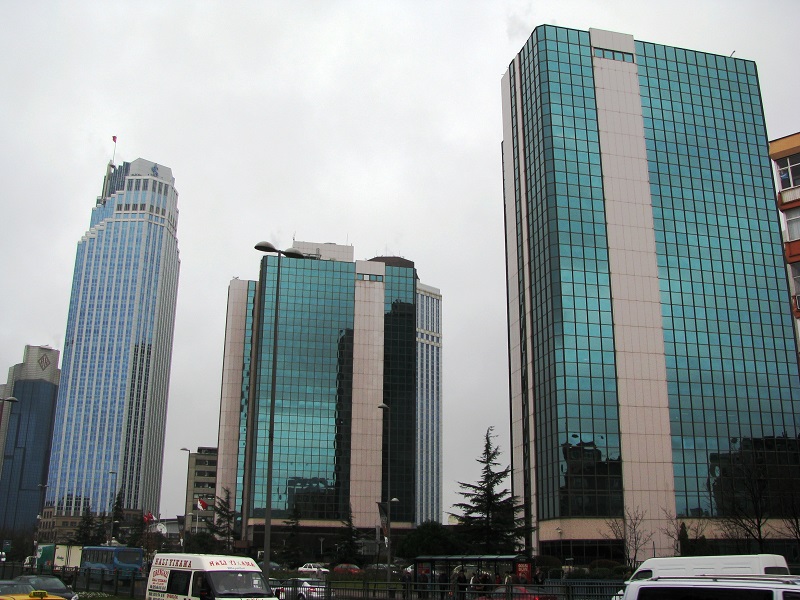 On the subject of foreign real estate investment in Turkey, Mr. «Abdullah Al-Hammad», general manager of Imtilak Real Estate Company, had an interview with the Website «Emlak’ta Son Dakika» specialized in real estate, where he talked about the importance Foreign investments in Turkey, especially Arab ones.

«The heavy presence lasted until the last hours of the exhibition, which indicates the great interest of Arab investors to invest in Turkey real estate, » he said in the interview.

“The aim of Imtilak presence in the exhibition is to create more connections and relationships with investors and construction companies alike,” he added.

"The attendance of serious investors in this exhibition, which was seen as a new opening for the real estate market, has resulted in sales for the company," he said in response to a question about sales in the exhibition.

In response to the presenter's question: Can you introduce us to Imtilak Real Estate?

“Imtilak Real Estate provides real estate consulting services to foreign investors in general and Arabs in particular, where we have offices in those countries, in addition to our offices in Istanbul. We also offer consulting services to those who want to sell or lease their homes, in addition to providing a consultancy service to aspiring investors who have started to turn to this sector in Turkey since 2012. Moreover, we also provide property management services, where we help investors in real estate investment, and in the management of their properties, and other matters. Thanks to Allah, we have the possibilities to provide these services to our clients professionally, » said Mr. Abdullah Al-Hammad.

Mr. Abdullah Al-Hammad thanked Emlak’ta son dakika, saying: “Your website is one of the most important real estate websites that benefit from the latest information about real estate projects in Turkey.”