According to data from the Turkish Foreign Trade Statistics Authority, the value of Turkish exports increased by 9.6%.

A new figure is achieved by Turkey with exports of commercial goods reaching $16 billion and $9 million in February 2021.

The announcement of Turkey's high exports comes as reported by Statistics Turkey in its February interim foreign trade data, prepared in cooperation with the Turkish Ministry of Trade.

Turkey's imports during the same month also witnessed a 9.4% increase to $19 billion and $308 million. 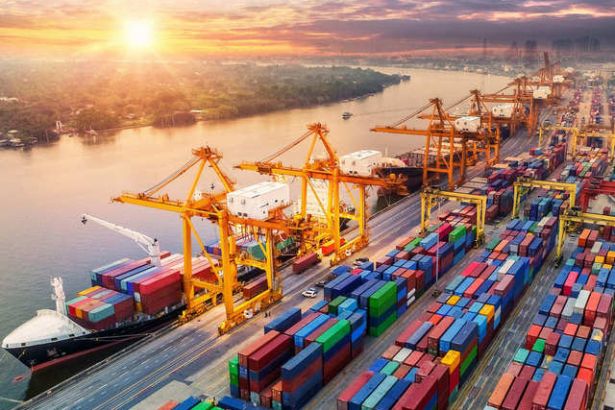 This was the record of this increase in the value of Turkish exports during the economic recession in the Turkish Foreign Trade during the Coronavirus epidemic.

In the same context, the Turkish Statistical Authority's figure on the increase of Turkish exports during February 2021.

The total value of Turkish exports during the months of December and February of the current year was $31 billion and $38 million.

The Turkish economy witnessed a growth rate of 7% during the first four months of this year, with many productive sector...

According to a Reuters survey, the Turkish economy is expected to grow by 5% during the current year 2021.