The Turkish Central Bank issued a decision to reduce the monthly interest rate by 200 points to 12%, instead of 14% on repurchases.

The Turkish Central Bank issued a decision to reduce the monthly interest rate by 200 points to 12%, instead of 14% on repurchases.

This decision came after the meeting of the Financial Policy Council to decide the interest rate for the month of December, announcing the increase of rates of economic recovery through lowering interest rates

Pointing out that the economic indicators foresee a period of economic boom in the coming days, indicated by the remarkable growth in exports and activity in the investment sectors. 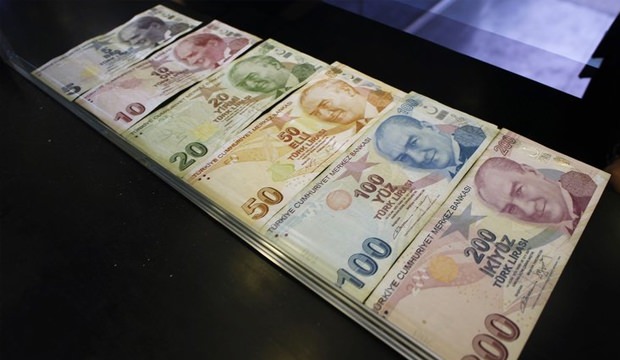 The text of the announcement of the Turkish Central Bank’s decision stated that the rate cut is in line with the current financial policies, which aim at reducing inflation, where it will have a tangible positive impact in this direction.

Especially that the issue of reducing inflation rates has become one of the first priorities of the Turkish economy, which is supported by the relative stability in the exchange rate of the Turkish Lira currently, in addition to the increase of the internal demand and progress in production.

The central bank added that this area will witness great developments during the coming period, and the Turkish economy will make good steps in reducing the inflation rate.

Noting that the levels of monetary tightening will be within a system that supports the process of reducing inflation, stressing at the same time that any development that will take place in the coming days would be a reason for changing the fiscal policy by the Financial Policy Council.