In Numbers: Turkish Economy Surplus from Trade with Europe

The Turkish economy has once again proved its cohesion and strength, and it shows every time to what extent it can be trusted

In Numbers: Turkish Economy Surplus from Trade with Europe

The Turkish economy has once again proved its cohesion and strength, and it shows every time to what extent it can be trusted, with what the Turkish market include the components of strength and merit. Because the Turkish economy is a young economy, which has become the place of confidence and globally its rank is constantly on the rise, thanks to Turkey's established steps towards growth and development.

With the work of the "From Europe to Turkey: Digital Transformation and Industry" conference hosted by the Gaziantep State Chamber of Commerce in the south of Turkey. "The EU and Turkey economy has become an interconnected economy and their trade has more than quadrupled since the establishment of the customs union between both sides 20 years ago", said the head of the European Union's trade and policy delegation, Bartoz Berzewara, on Tuesday. 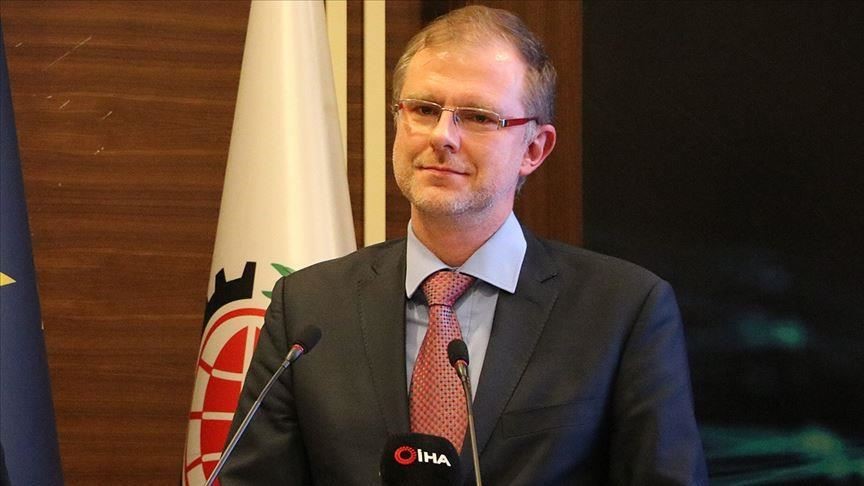 "Turkey has become the fifth most important trade partner of the European Union and an important destination for European investment, and this is achieved as a result of continued and increased trade integration and production, in cooperation with EU countries," he added.

He also noted that the EU's efforts towards digital transformation will continue to move forward.

He explained the extent of the influx of Turkish investments to Europe and the extent of their influx in the opposite direction over the past year where the last year witnessed an exchange of investments between the two parties. He pointed out that the Turkish investments in Europe included the fields of the automotive industry and the textile industries, pointing to the European investments in Turkey, which witnessed an important development due to the integration of production networks with European companies, which also contributed to the creation of job opportunities in Turkey, and had a positive effect on increasing the average salaries.

On the other hand, the President of the Gaziantep Chamber of Commerce, "Tongai Yildirim," stressing that Turkey is taking steps in the direction of strengthening economic capabilities and the need for digital transformation in order to promote the development it: "Turkey has great economic goals, and we have important visions in the field of digital transformation, with the aim of creating a stronger economy, increasing competitiveness and added value." 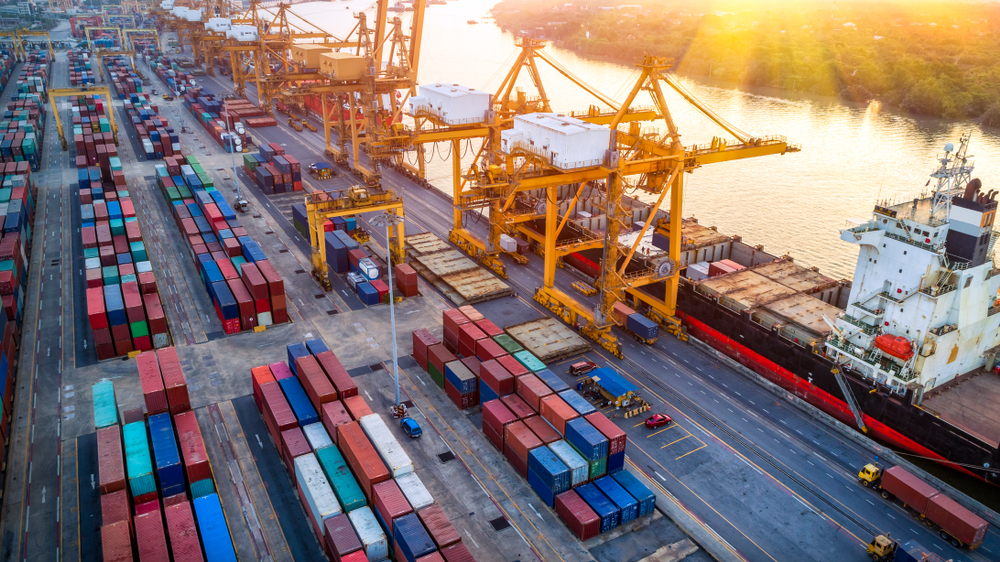 Billion dollars, the surplus of the Turkish economy from trade with the European Union in February

In a similar story, Eurostat released a statement on Turkey's exports to EU countries last Wednesday, which according to the statement in February amounted to 6 billion and 528.2 million euros, "equivalent to 7.377 billion dollars."

Turkey's imports from these countries reached 5 billion and 650.6 million euros ($ 6.385 billion) in the same month, the statement said. 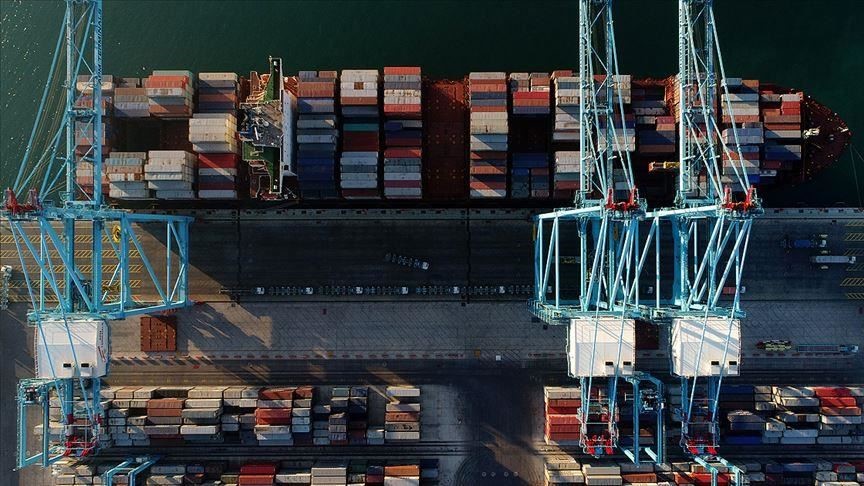 According to previous figures, Turkey's trade surplus with EU countries in the first two months of this year reached 2 billion and 684.4 million euros, "worth 3.033 billion dollars."

Trade between Turkey and the EU will be as follows:

Turkey's economic growth and its recovery in the field of foreign trade and the degree of confidence that Turkey has achieved through its successful investment achievements indicate that it is an important investment center and a haven for new investments.