Turkish exports continue to record new records day after day, as these natural and industrial products of high quality are distinguished from others...

Turkish exports continue to record new records day after day, as these natural and industrial products of high quality are distinguished from others, Turkey's most important exports this year are leather, ready-made garments, core fruits and industrial machinery.

Turkey's exports of leather rose 64 % between January and July of 2018, according to a report issued by the Turkish Aegean Exporters Association on Tuesday (27/08/2018).

The report added that Turkey's leather exports to Russia amounted to 144 million dollars during the first seven months of 2018.

He also pointed out that shoes received the lion's share of Turkish leather exports to Russia, recording 91 million and 707 thousand dollars. 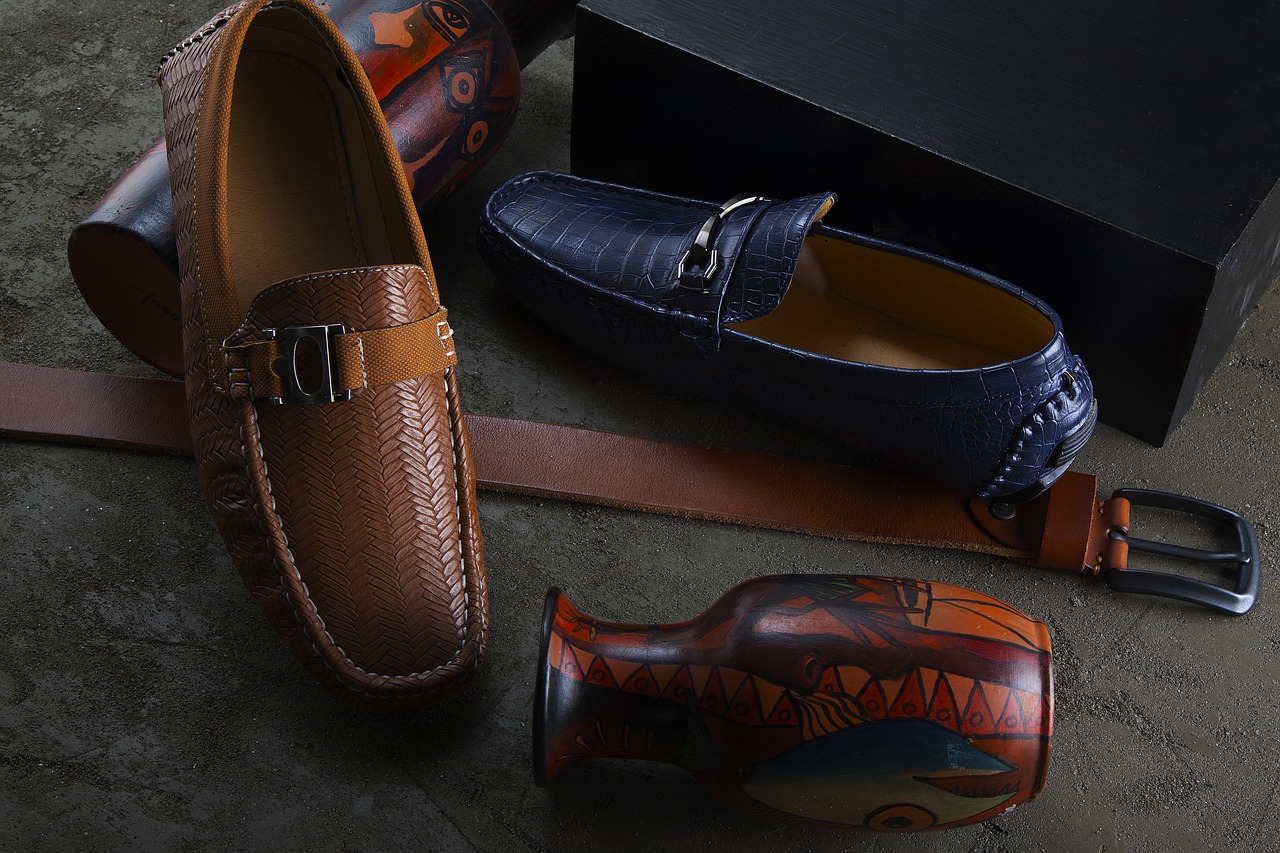 He clarified that the Association is preparing to participate in the exhibition "EuroShose Collection", which will be held in Russia between 27 and 30 August 2018, to promote Turkish exports of leather to the Russian market.

Turkish shoes are exported to 172 countries around the world, and Russia is one of the most important markets in the Turkish shoe industry.

Mustafa Gultepe, head of the Istanbul Readymade Garments Exporters Association, said that his country is aiming to reach the world number one position in the export of ready-made garments during the current year 2018.

He also added: "Turkey will precede Italy in the export of ready-made garments, and our position today is second only to Italy in this area." 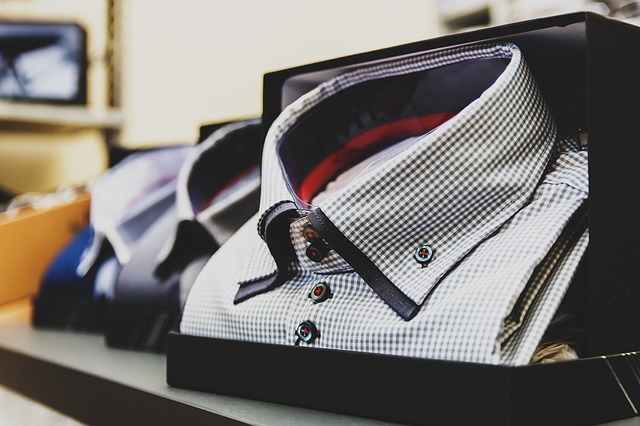 Gultepe indicated the high quality of Turkish garments, providing great comfort for those who wear them.

According to a recent report by the Union of Aegean Exporters, 10 out of every 100 people in Germany wear clothes made in Turkey.

Turkey has more than 60,000 clothing and textile companies, employing more than a million people.

On the other hand, despite economic turmoil between the two countries following recent political disputes, a report by the US Department of Agriculture predicted that Turkey's exports of core fruits (cherries, peaches, and nectarine) will increase during the current marketing year 2018-2019, as demand for these fruits continues to rise in export markets.

According to a report by the ministry prepared by the agricultural expert, Kobylay Karabina, the production of Turkish cherries is expected to rise in the current season 2018 to 590 thousand tons, compared to 520 thousand tons in the previous year 2017.

Farmers in major growing areas are generally satisfied with the crop and its quality in 2018 compared to previous years, which means that the crop has suffered almost no damage due to frost, the report notes.

Turkey is one of the largest exporters of cherries worldwide, accounting for about 15 % of world exports, and is expected to export 77,000 tons in the 2018-2019 season.

In 2017 Turkey exported about 60 thousand tons of cherries, and Germany came in the first place of importing countries with 22 thousand and 964 tons worth 84.2 million dollars.

Russia is among the largest importers of Turkish cherries 14,116 tons, followed by Iraq with 9 thousand and 479 tons, and the Netherlands with two thousand and 558 tons. 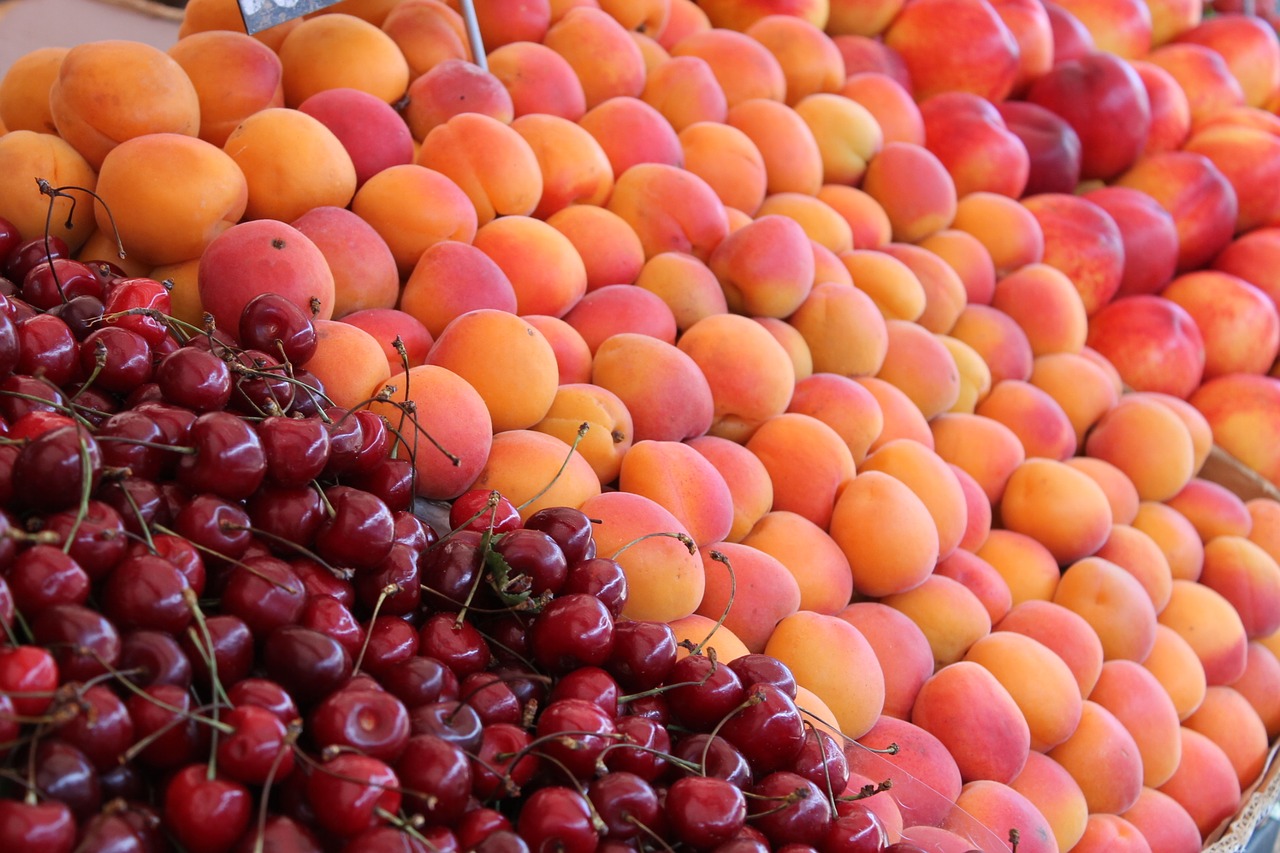 According to the US Department of Agriculture, Turkey's exports in the current year will rise to 90 thousand tons, compared with 88 thousand tons last year 2017.

World Trade Atlas data showed that Russia is one of the biggest importers of peach and nectarine from Turkey, importing 55,907 tons in 2017.