Turkish tourism has achieved new records, where 6.41 million tourists have visited Turkey during the first 9 months of 2019, according to the statistics of the Turkish Ministry of Culture and Tourism.

Turkish tourism have witnessed a great development in recent years, which made Turkey the main important destination for many tourists, especially its charming nature, pleasant and calm atmosphere, and its rich tourism elements, all of this has made Turkey an attractive destination for tourists who want to spend enjoyable times on their annual vacation at the lowest possible costs, compared to other countries of the European Union or even Turkey's neighboring countries. 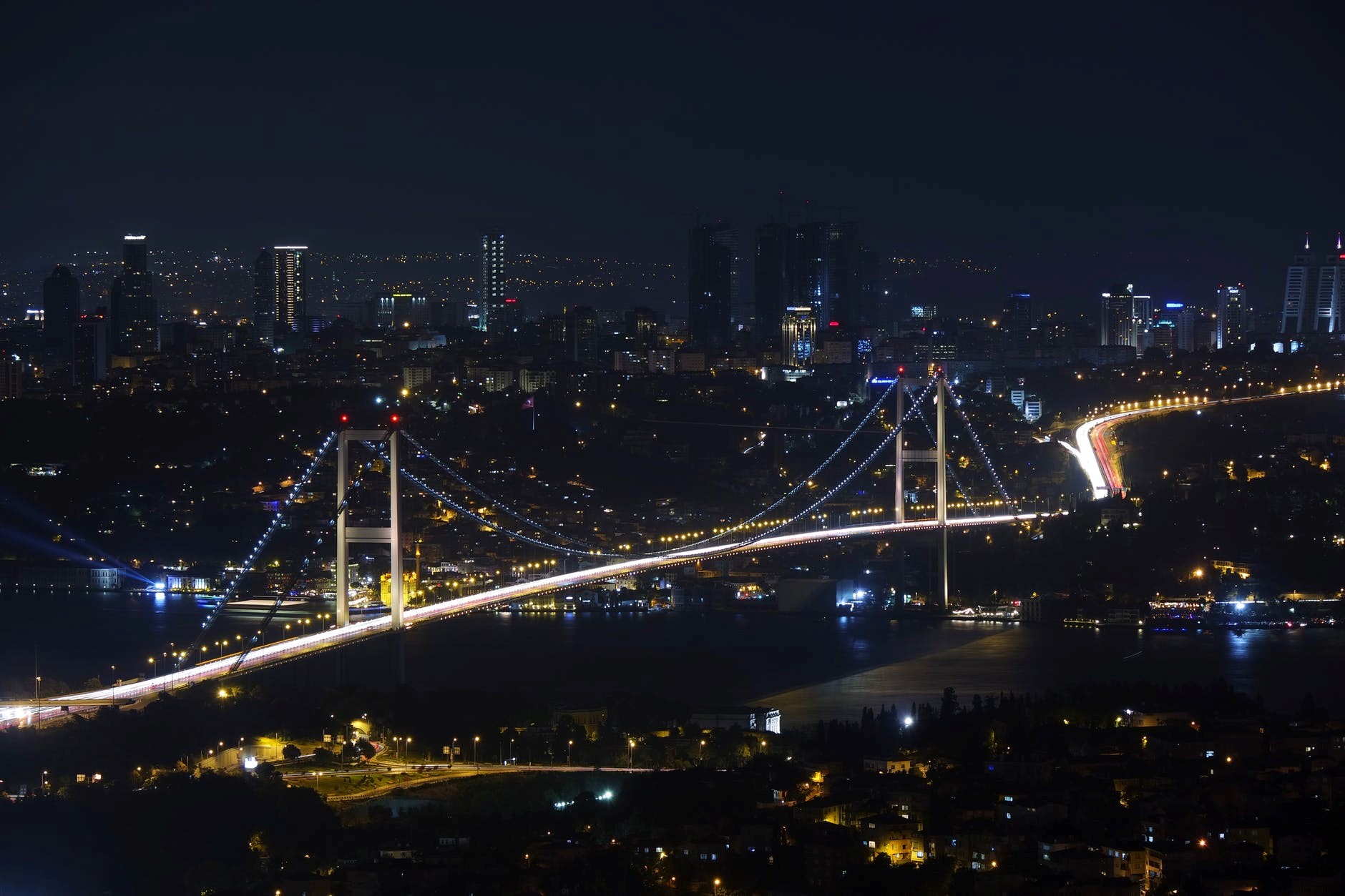 Turkish tourism has recorded unprecedented numbers regarding foreign tourists according to statistics from the Turkish Ministry of Culture and Tourism, where more than 41.6 million tourists have visited Turkey in the first 9 months of 2019, achieving a 14.5% increase in tourism in Turkey compared to the same period in 2018.

These statistics confirmed that the Turkish tourism received 41 million 564 thousand and 536 tourists during the period from January to September 2019, achieving growth in the percentage of tourism in Turkey 2019 with a rate of 14.5% of tourist numbers compared to the same time last year, 2018.

Statistics of the Turkish Ministry of Culture and Tourism added that during September 2019, the number of tourists in Turkey reached 5 million 426 thousand and 818 tourists, an increase of 13.23% compared to September 2018. 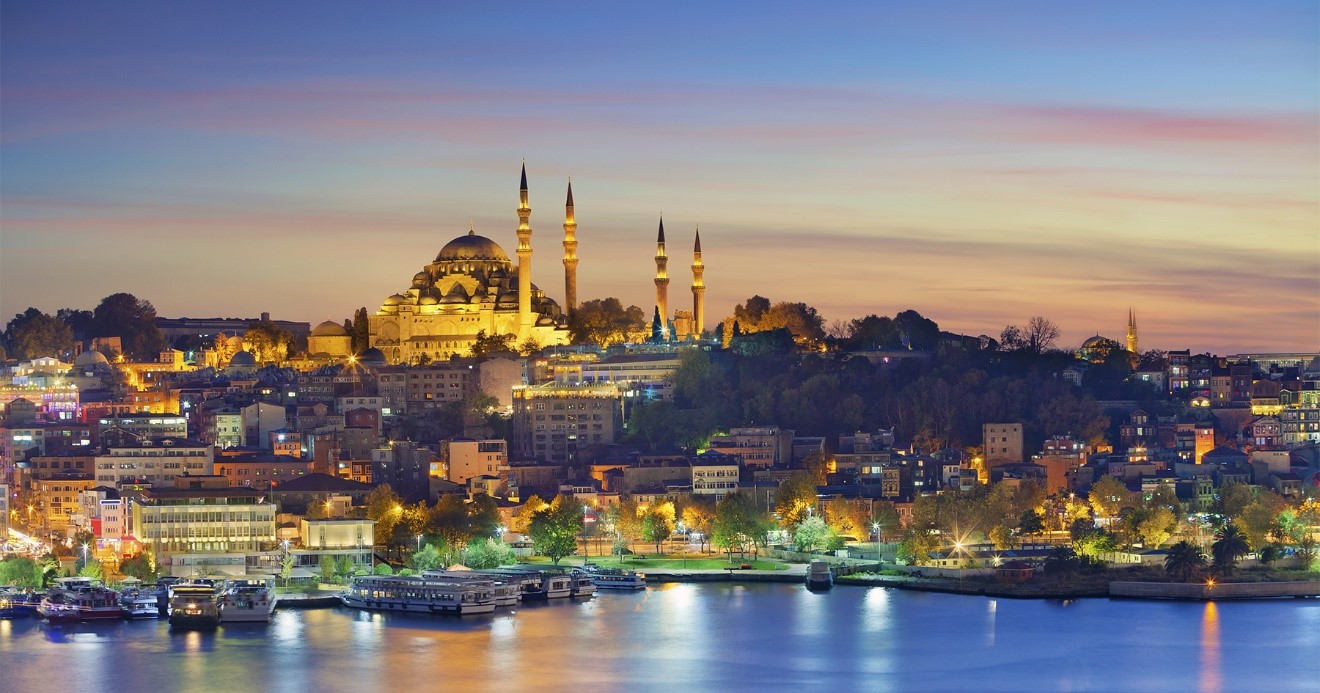 According to the statistics issued by the Turkish Ministry of Culture and Tourism, Istanbul ranked first among the most Turkish cities receiving foreign visitors and tourists, where 11 million 342 thousand and 822 visitors visited it in the first 9 months of 2019, achieving a 12% increase compared to the same period last year.

Statistics of Turkish tourism also confirmed that 5.5 million tourists visited Istanbul from other countries, and the expectations indicate that Tourism in Istanbul is moving towards achieving its goal of receiving 15 million tourists. 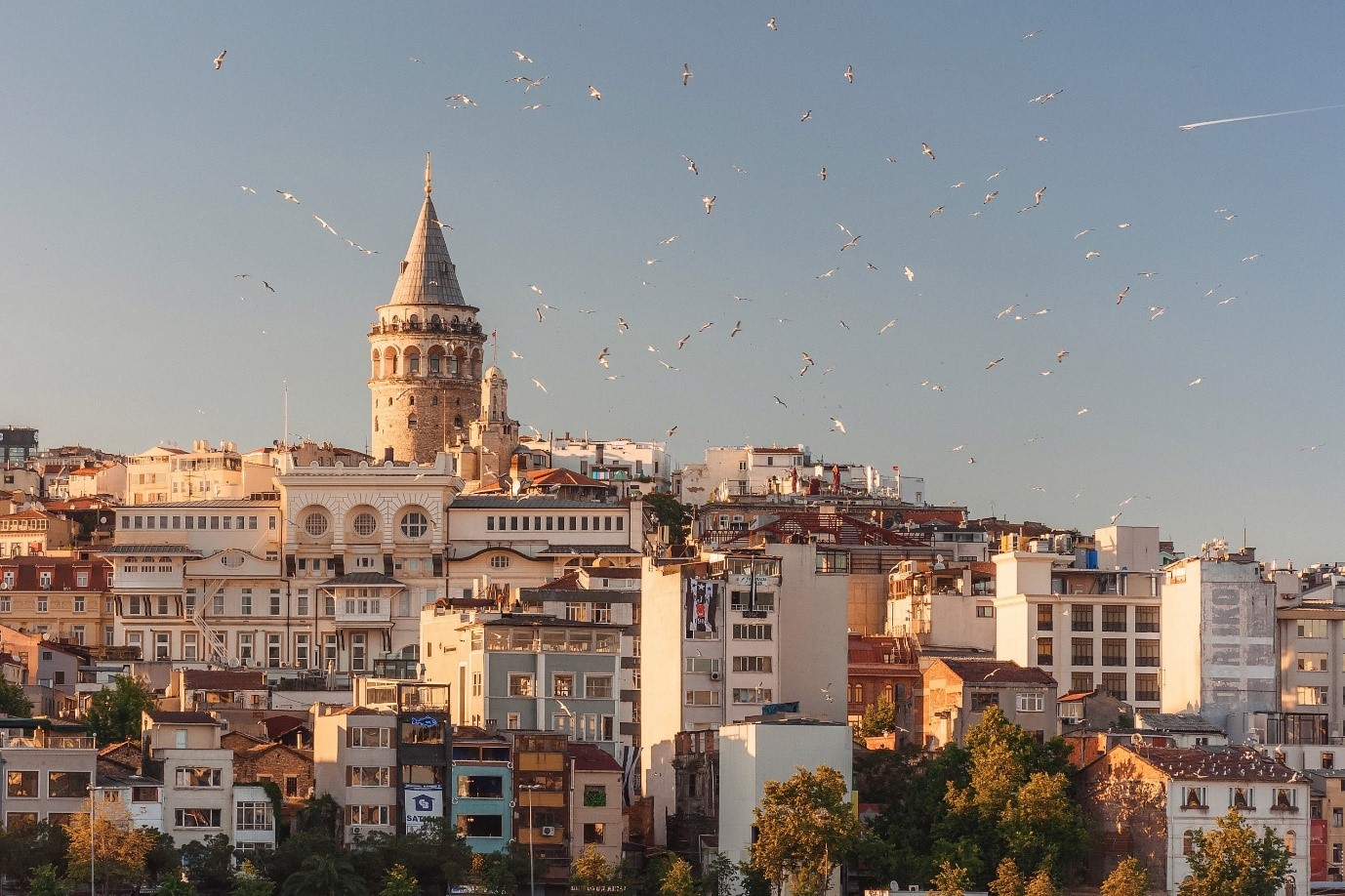