US-Turkey Disagreement: Is There a Light at the End of the Tunnel?

The US administration has announced that the application of new tariffs on US imports of Turkish steel will begin on August 13.

US-Turkey Disagreement: Is There a Light at the End of the Tunnel?

Unilateral steps taken by the U.S. only harm its interests and security, Turkish President Recep Tayyip Erdogan said Friday in an article he wrote for The New York Times.

“At a time when evil continues to lurk around the world, unilateral actions against Turkey by the United States, our ally of decades, will only serve to undermine American interests and security,” Erdogan said in the article. 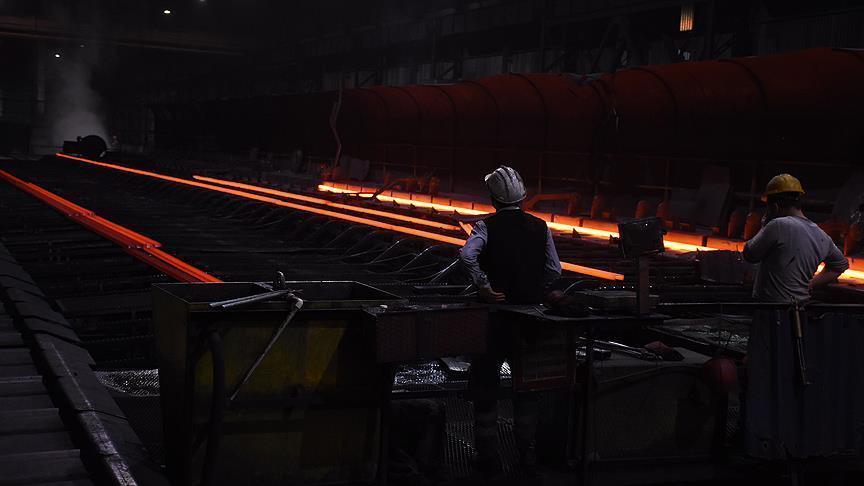 Erdogan urged Washington to give up the misguided notion that bilateral relations could be “asymmetrical” and realize that Turkey had alternatives “before it is too late”.

“Failure to reverse this trend of unilateralism and disrespect will require us to start looking for new friends and allies,” he added.

Earlier Friday, Trump ramped up his attack on Turkey by doubling U.S. tariffs on Turkish aluminum and steel imports to 20 percent and 50 percent, respectively.

Erdogan said the two countries have been strategic partners and NATO allies for six decades and reminded Washington that Turkey and the U.S. “stood shoulder to shoulder against common challenges during the Cold War and its aftermath”. 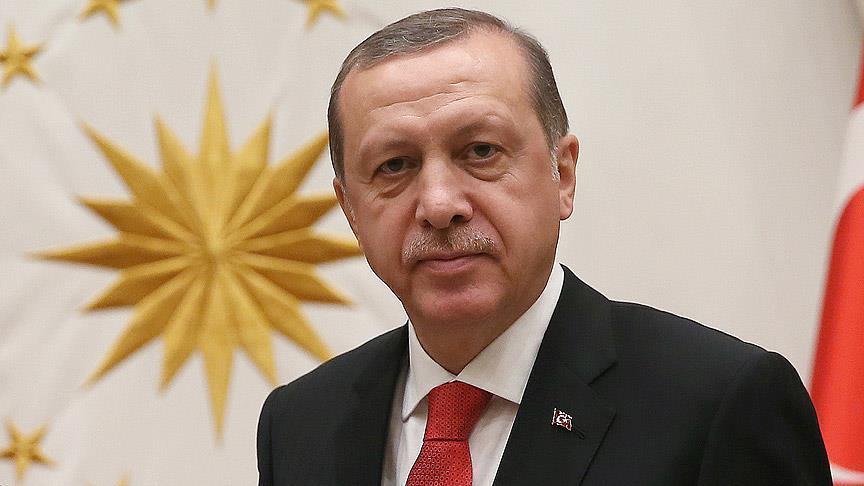 “Over the years, Turkey rushed to America’s help whenever necessary,” he said, listing some of the occasions the two countries acted together.

“Our military servicemen and servicewomen shed blood together in Korea. In 1962, the Kennedy administration was able to get the Soviets to remove missiles from Cuba by removing Jupiter missiles from Italy and Turkey.

“In the wake of the Sept. 11 terror attacks, when Washington counted on its friends and allies to strike back against evil, we sent our troops to Afghanistan to help accomplish the NATO mission there,” Erdogan said.

Erdogan said that Washington had always “failed to understand and respect the Turkish people’s concerns”.

He said disagreements had occurred between the two countries in recent years and Turkey’s efforts to reverse the “dangerous trend” were in vain.

“Unless the United States starts respecting Turkey’s sovereignty and proves that it understands the dangers that our nation faces, our partnership could be in jeopardy,” Erdogan said.

Recalling the defeated coup attempt on July 15, 2016, orchestrated by the Fetullah Terrorist Organization (FETO), of which Fetullah Gulen is the ringleader, Erdogan said it was similar to what the American people experienced on two occasions in its history.

“The Gulenists tried to stage a bloody coup against my government. On that night, millions of ordinary citizens rushed to the streets out of a sense of patriotism, similar to what the American people undoubtedly experienced after Pearl Harbor and the Sept. 11 attacks,” he said.

“Had the death squad, which came after me and my family, been successful, I would have joined them,” he added.

“The Turkish people expected the United States to unequivocally condemn the attack and express solidarity with Turkey’s elected leadership. It did not,” he said.

“The United States reaction was far from satisfactory. Instead of siding with Turkish democracy, United States officials cautiously called for ‘stability and peace and continuity within Turkey.’

“To make matters worse, there has been no progress regarding Turkey’s request for the extradition of Fetullah Gulen under a bilateral treaty,” he said.

Erdogan also mentioned U.S. support for the PYD/YPG, which is the Syrian branch of the PKK terrorist group that is responsible for the deaths of thousands of Turkish citizens since 1984.

He said another source of frustration relates to the partnership between the U.S. and the PYD/YPG, adding it was also designated a terrorist group by the U.S.

“According to estimates by the Turkish authorities, Washington used 5,000 trucks and 2,000 cargo planes to deliver weapons to the PYD/YPG in recent years,” Erdogan said.

He added that his government repeatedly shared its concerns with American officials about their decision to train and equip the PKK’s allies in Syria.

“Unfortunately, our words have fallen on deaf ears, and American weapons ended up being used to target civilians and members of our security forces in Syria, Iraq, and Turkey,” he said.

Erdogan said Washington had taken steps to escalate tensions with Ankara on the pretext of the arrest of American pastor Andrew Brunson, who is under house arrest for charges of aiding a terrorist organization.

“Instead of respecting the judicial process, as I urged President Trump to do in our many meetings and conversations, the United States issued blatant threats against a friendly nation and proceeded to impose sanctions on several members of my cabinet,” he said.

He said the decision was “unacceptable, irrational and ultimately detrimental” to the longstanding friendship of the two countries.

Erdogan said Turkey does not respond to threats, and they retaliated by sanctioning some American officials to convey that.

“Turkey has established time and again that it will take care of its own business if the United States refuses to listen,” he warned.

“In the 1970s, the Turkish government stepped in to prevent massacres of ethnic Turks by the Greek Cypriots despite Washington’s objections.

“More recently, Washington’s failure to grasp the seriousness of our concerns regarding national security threats emanating from Northern Syria resulted in two military incursions that cut off the so-called Islamic State’s access to NATO’s borders and removed the YPG militants from the city of Afrin,” Erdogan said.

“As in those cases, we will take necessary steps to protect our national interests.”
Source: