Key Facts About UAE: A Quick Guide to its Culture and Economy

Detailed information about the UAE in terms of location, area, population, language, religion, weather, and system of government. Learn also about the cultures, infrastructure, and economy in the UAE.

Key Facts About UAE: A Quick Guide to its Culture and Economy

When was the United Arab Emirates founded?

The United Arab Emirates was founded on December 2, 1971, according to a project spearheaded by the late Sheikh Zayed bin Sultan Al Nahyan. This day is commemorated annually as "UAE National Day."

History of the United Arab Emirates

Previously, the Sultanate of Oman included the UAE as part of its territory. The Arabian Gulf developed as a crucial strategic stopping point for commercial mariners sailing between Europe and Asia starting in the 17th century. The sheikhdoms of the UAE collectively referred to as "the Trucial States" at the time, came together to sign a treaty with Great Britain in 1892. By this convention, it pledged to defend the coastline from sea onslaught and assist in thwarting any land-based assault.

The UAE has experienced considerable economic and visible growth since its founding. The country transitioned from its prior dependence on pearl diving, fishing, and agriculture to an economy dominated by natural resources with the discovery of oil and natural gas, both on land and in its ocean.

The UAE's economy has now undergone a second transition, this time into one that is diversely productive and built on cutting-edge knowledge and future energy. Additionally, its population has advanced from poverty to one of the highest income levels worldwide. The country has experienced innovative advances that have attracted attention on a global scale. Recent figures show that the UAE has developed into a major financial and commercial hub on the international stage.

Over the past forty years, the country has also experienced enormous progress in the sector of education. All its citizens, both men, and women are now entitled to free public education at all levels, including higher education at public institutions and colleges. In recent years, several prominent and well-known academic institutions have opened campuses in the UAE, providing locals with access to truly top-tier educational possibilities. 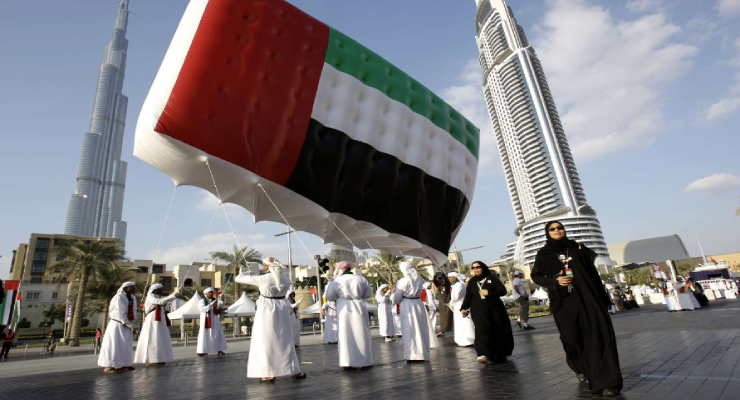 The UAE is a country that occupies a triangle-shaped region in the southeast of the Arab Peninsula. Its coastline is regarded as a portion of the western shore of the Gulf of Oman and the southern and southern-eastern margins of the Arabian Gulf. Through the Western exits of the Strait of Hormuz, the UAE is in a vital location.

Weather in the UAE

In the UAE, the winters are pleasant, dry, and primarily clear, while the summers are lengthy, hot, unpleasant, desert, and partly cloudy. The average annual temperature ranges from 57°F to 106°F, with 52°F and 112°F being extremely rare lows and highs.

The rich culture and heritage of the UAE are a reflection of conventional Arab and Islamic beliefs. The lifestyle was also affected by the terrain and environment.  The UAE today takes pride in its cultural heritage while promoting and supporting the modern theater, literature, and the arts. Dubai is dotted with theaters, art galleries, and museums that provide a glimpse into the past and future of the arts.

The performing arts, contemporary poetry, and literature are overtaking them in popularity, especially "spoken poetry," which has roots in historical tradition. Nabati poetry, which has long been referred to as "people's poetry," is still a significant component of contemporary literature and has for centuries chronicled the customs and way of life of various civilizations.

In the UAE, parents value and nurture their children greatly. They typically grow up in a huge extended family community and are taught to respect and obey their elders. The educational system is relatively new because it was not made mandatory until the Federation's founding.

Read more about living in the UAE 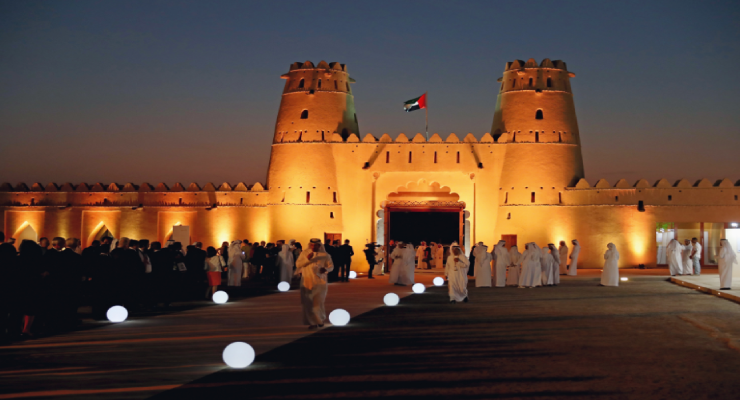 The United Arab Emirates' infrastructure is anticipated to expand at a (Compound Annual Growth Rate) CAGR of roughly 5% throughout the forecast period.

According to the UAE's Ministry of Infrastructure Development's 2017 to 2021 plan, 36 projects worth USD 2.7 billion would be launched, including federal road and maintenance projects as well as advancements in security, education, health, and services (AED10bn). With a budget of USD 920.3m, federal road development and maintenance will be carried out (AED3.38bn). The installation and upkeep of government buildings would cost USD 1.8 billion (AED6.62 billion), whilst USD 212.3 million has been set aside for the implementation of four roads (AED780m).

The UAE has a world-class business climate and well-integrated transportation systems. In keeping with the UAE Centennial 2071 objectives to strengthen the position of UAE enterprises globally, expand the local business climate, and give investors access to global markets, it introduced the UAE 50 Economic Plan in 2020.

The United Arab Emirates economy has been gently expanding over the past ten years, however, the majority of the gains were undone by a decline in 2020. During the same time frame, economic freedom has decreased. 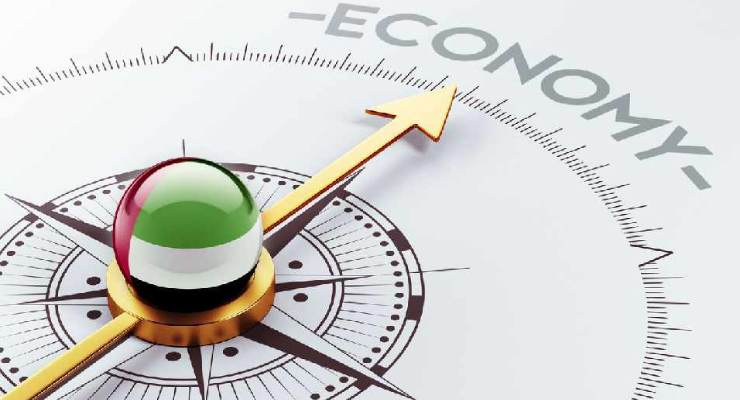 Important information about the UAE

Imtilak Golden provides complete services to investors looking to enter the Emirate's real estate industry. Imtilak Golden strives to provide its clients with the greatest real estate prospects available in the Dubai real estate market. Our services include after-sale services, including guidance on how to secure a title deed for a home and other services.