Do you know the power of the Turkish passport?

Which countries are allowed to be entered without a visa?

What are the benefits of obtaining Turkish citizenship?

Introduction to The Power of Turkish Passport

The Turkish passport ranked 38 worldwide in 2022 after the COVID-19 epidemic, recording 117 points on the visa-free travel index. Turkish citizens can travel visa-free to 55 countries and with a visa on arrival to more than 40 countries. The Turkish passport is expected to improve in the coming period after the end of the COVID-19 epidemic, mainly with the vaccine process completion and reducing travel restrictions.

The Turkish passport allows its holder to enter more than 72 countries without requiring a visa in advance, including:

The Turkish passport holder can also enter more than 42 countries on an immediate visa issued on arrival, the most important of which are: Kuwait, Bahrain, Lebanon, and most African countries.

He can also enter more than 7 countries under an online visa, including Australia and Oman.

It is expected that if Turkey joins the European Union, within the framework of the negotiations and international agreements between Turkey and the European Union, to grant the Turkish citizen major facilities to obtain a Schengen visa entitles him to enter many European countries, These negotiations could result in the granting of the right to enter Europe without a visa for the Turkish passport holder in the future.

The following is a complete list of countries in the world and the status of the visa application from the Turkish passport holder in 2018:

Countries Can Enter With Visa on Arrival for Turkish Passport

Countries Can Visit With Visa for Turkish Passport Holders

Countries Can Travel to With E-Visa for Turkish Passport Holders

Can Turkish citizens travel to Europe without visa?

It is expected that in case Turkey joins the European Union, within the framework of ongoing international negotiations and agreements between Turkey and the European Union, the Turkish citizens will be granted great privileges to obtain a Schengen visa that would allow them to enter many European countries, also this may result in granting the right to enter Europe visa-free entry for the Turkish passport holders in the future. 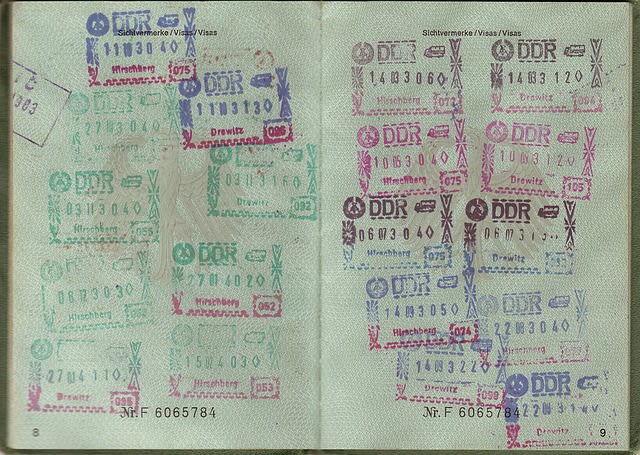 The Benefits and Privileges of Obtaining Turkish Citizenship

But a question may be asked: What is the benefit of obtaining Turkish citizenship? What distinguishes it from other nationalities? Here we can answer the following:

Turkey is a modern country, witnessing unprecedented growth in infrastructure projects, attracting foreign investment, including the support of the real estate sector, attracting foreign capital to it, as well as the development of the industrial, commercial and agricultural sectors, and the export of products, as well as its prominent international position at the regional and international levels.

Turkey's future aspirations are based on promoting technological transformation in various aspects of government and life, government and private sector institutions adopt more open and flexible policies and facilitate the provision of services through multiple channels, the most important of which are secure Internet sites and mobile applications, which have become the easiest way to connect and request government and commercial services to all segments of society.

The Turkish government's Strategic plans are based on strengthening the economy and providing it with new sources of income that guarantee stability and sustainable development in the long term. This was reflected in the new Turkish government's program, which was announced at the beginning of the second reign of the Turkish Republic.

Continuing work on major projects, some of which are nearing completion, such as Istanbul's Third Airport, the Istanbul Canal, and the new metro networks, clearly indicate that the country's renaissance is a constant wheel that refuses to stop or even slow down.

Turkey's location in the heart of the world between Asia and Europe has given it unique strategic importance, making it a bridge to meet diverse civilizations and cultures, and a very important trade route between East and West, land, sea, and air...

Istanbul, the capital of the Islamic world, the sister of the Levant, Cairo, and Kairouan, the cradle of glory and authentic Ottoman civilization, with its customs, traditions, mosques, and eastern streets, stand side by side with the modern European character of today's major commercial and industrial city.

As for nature and climate, they are indescribable. The other cities and towns of Turkey are characterized by natural beauty, between greenery, streams of water, beaches, and meadows, in mild weather and most of the months of the year. 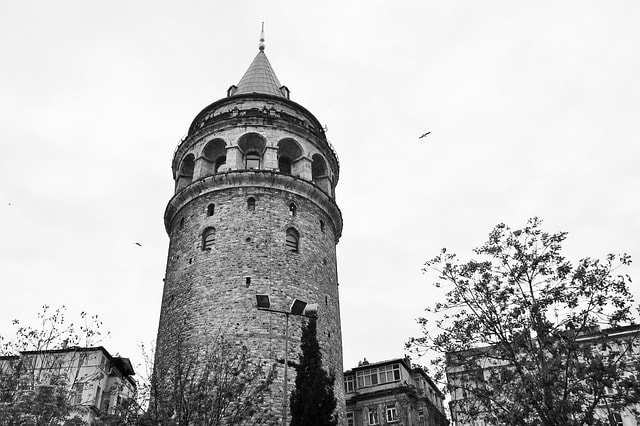 How to Get Turkish Passport?

We at Imtilak Real Estate can offer real estate advice and recommendations to buy the right property for your requirements, according to the budget and the best real estate projects with a government guarantee, so you can contact us directly, to see our options, and assist you in all procedures of ownership and then apply for Turkish citizenship, and most of our services are free! 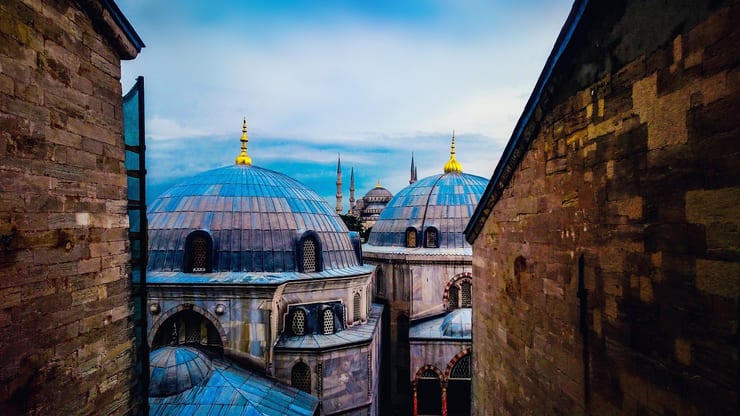