The Turkish government has undertaken to undertake a comprehensive study of all buildings in Turkey in terms of earthquake resistance.

Before we talk about earthquake insurance in Turkey, we need to review some important information in this area.

Life has evolved throughout the history of Istanbul, and the development of urbanization has adapted to the city's conditions and particularities.

Historically, the city was the center of political and economic weight during the Ottoman period. However, it has witnessed a long urban renaissance that has survived to this day.

Nevertheless, it seems that the city's strategic location has also imposed its tax on the city on the continents of Asia and Europe. Throughout its long history, it witnessed several earthquakes that affected its structure and led to massive destruction, where citizens had to build their houses of wood instead of stones to avoid the greatest possible damage.

However, this effective solution, at least on the surface, posed a real problem that repeatedly threatened Istanbul and destroyed whole neighborhoods through massive fires that swept the city and turned it into ashes, especially in the 17th century.

Going back to contemporary history, Turkish architecture in modern times has undergone a qualitative shift in terms of the style of design and the nature of the materials used, but it seems that most buildings in the 1990s, for example, did not take into account the geologists' fears of the existing probability of earthquakes in Istanbul.

The city experienced a devastating earthquake that prompted the Turkish government to set new standards that take into account the latest science in terms of resilience to earthquakes.

The construction sector, both public and private, has been directed to transform facilities into earthquake-safe facilities by developing safe building design in accordance with modern seismic studies.

Urban transformation plan and the launch of earthquake insurance in Turkey

After 2012, the Turkish government began planning for a new urban transformation that includes the whole of Turkey and the city of Istanbul in particular. The government undertakes to demolish all seismically unsafe buildings and rebuild them according to modern conditions while obliging construction companies in the private sector to fulfill the conditions of seismic security while having to observe them.

Moreover, the Turkish government has undertaken to undertake a comprehensive study of all buildings in Turkey in terms of earthquake resistance.

They also regulated all these requirements, provided them with legal frameworks, and issued detailed implementing regulations in each state.

What is the mandatory earthquake insurance in Turkey?

Insurance that includes damages affecting the buildings after an earthquake.

What is the purpose of earthquake insurance in Turkey?

Earthquake insurance in Turkey contributes to:

What parts of the building are covered by earthquake insurance in Turkey?

What is not covered by earthquake insurance in Turkey? 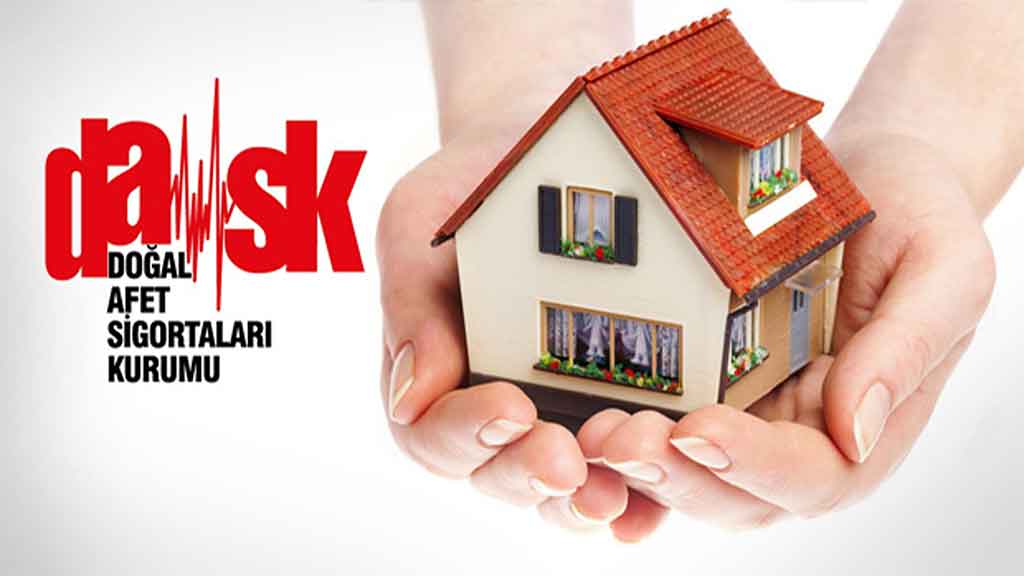 What buildings are covered under the earthquake insurance DASK in Turkey?

These buildings fall under the scope of earthquake insurance in Turkey under Law 6035 for insurance against natural disasters.

Residential buildings registered in the Tabu (land registry), the workplaces and offices they have, and the independent real estate parts subject to the Ownership Decree-Law No. 634. Residential buildings constructed or granted by the state because of natural disasters, buildings that are the subject of a floor easement, and buildings that have not yet been described in construction and whose type is not specified in the Tabu constituency, but which meet the requirements of these two laws.

Buildings that are not covered by earthquake insurance in Turkey

Earthquake insurance in Turkey does not include any of the following cases:

In conclusion, we advise you to own property within the newly constructed buildings that comply with the mentioned criteria to avoid any possible damage.

Legal affairs
Working in Turkiye for Tunisians: conditions and opportunities

If you are Tunisian and have questions about working in Turkiye for Tunisians, the opportunities available to them, and...

Legal affairs
Green Turkish passport: its advantages and ways to obtain it

Green Turkish passport holders are allowed to travel to many European countries without a visa. Learn about its importan...

To obtain an investor residence permit in Turkiye, some necessary conditions and documents must be met. Learn in detail...

3,746
Search for your apartment