Detailed information about the Aksu district in Antalya, its location, its most important features, and its infrastructure. Find out the advantages of buying and living in an apartment. Read at Imtilak Real Estate company.

There has been a lot of question recently about information about Turkey in general, and Antalya in particular. In turn, will talk in this article about Antalya and a specific region of it in particular.

With regard to the information on Antalya and its tourism importance, Antalya, located in southwest Turkey, is considered a tourist sphere, because of its charming nature and outstanding beauty.

Antalya has 19 districts, but the Aksu district is one of the most important districts in terms of location and natural beauty. For those looking for detailed information about the Aksu Antalya region, we will provide you with a comprehensive article about it. 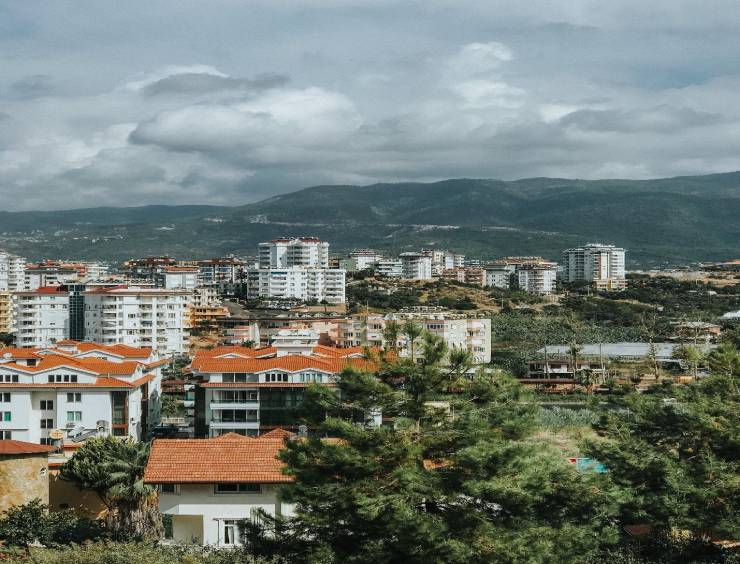 An overview of the Aksu district in Antalya

The Aksu district was established and joined the counties of Antalya in 2008, and was initially joined by the municipality (Çalkaya) before changing its name to what it is now. It covers an area of ​​445 km², includes 12 villages and one town, and has a population of 76,000.

Aksu, Antalya region depends for its economic income on agriculture, but recently tourism has become an important growing income in the province.

The location of the Aksu district in Antalya

What are the most important features of the Aksu district in Antalya?

Aksu Antalya region is affected by the weather of the city of Antalya as a whole, and since the city is located on the Mediterranean Sea, its climate will be subordinate to the sea region in terms of rain and humidity in winter, heat in summer and spring.

The Aksu region is famous for its vegetable cultivation, with abundant fruit trees, the most important of which are citrus fruits, which are considered the constant income of the people of the area.

One of the famous archaeological areas is the Perge region, which dates back to approximately 300 BC.

This area has all the elements of natural beauty, from the sea coast, fresh waterfalls, and greenery trees, such as bears, laurels, wild olives, willows, etc., and one of the most famous tourist areas is the (Kurşunlu şelalesi) Kurşunlu Waterfalls area, which has been declared a nature reserve, which extends over an area of ​​394 hectares, and the waterfalls rise 18 meters from the land, which has become a popular destination for tourists in that province. 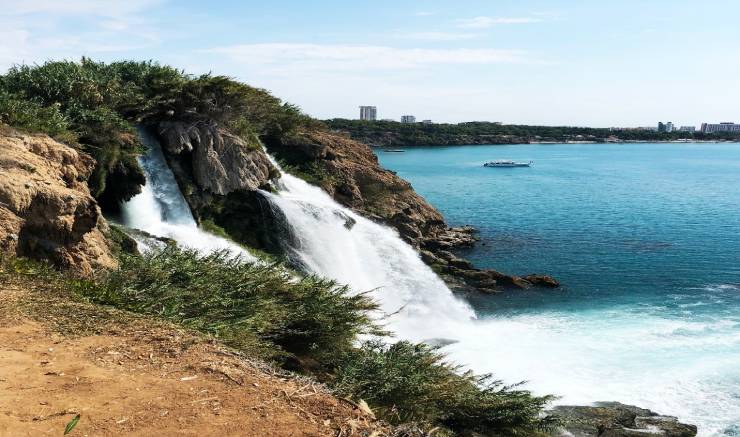 The advantages of owning and living in Aksu, Antalya

Whoever owns in Aksu Antalya area, owns in a vital tourist area, served educationally and medically, close to the city center and commercial markets with a ready and developed infrastructure, will find in it an ideal population density and a strategic place that combines the elements of charming nature, tranquility, and a feasible investment future.

The infrastructure in the Aksu Antalya district

Infrastructure is the basis of civilization and the criterion of progress for any city. Hence, the Turkish government has been keen to provide the appropriate infrastructure for a decent life for all cities in general, and tourist cities such as Istanbul and Antalya have been given special attention.

The Aksu district has had this extension of infrastructure interest in terms of roads and transportation, schools and universities, hospitals, and health centers.

The Aksu district is about 26 km from the city center, and the city is connected by a network of roads that connect to the main surrounding cities. There is the main road leading to Mersin in the northeast of the town, the D400 road that connects to Alanya in the east, and Fethiye and Marmaris in the west through the seashores. Also, Antalya Airport is not more than 4.7 km away from the town center. It is not far from the beautiful seashore more than 3 km to the south.

In Aksu, there are many medical centers and health facilities surrounding it. Benarlı Medical Center is not more than 1.8 km from the center of the district, Aksu local clinics are more than 1.67 km, and Habitat Health Center is more than 2.30 km.

Prices of apartments in Aksu, Antalya

The prices of apartments in Aksu vary according to the area, location, and services provided in the residential complex. For example, the prices in the Daisy complex located in the beautiful nature, which is steps away from the main road, and close to shopping malls, schools, restaurants, and other important services, prices start from $88,000 for an apartment of approximately 60 square meters per apartment. 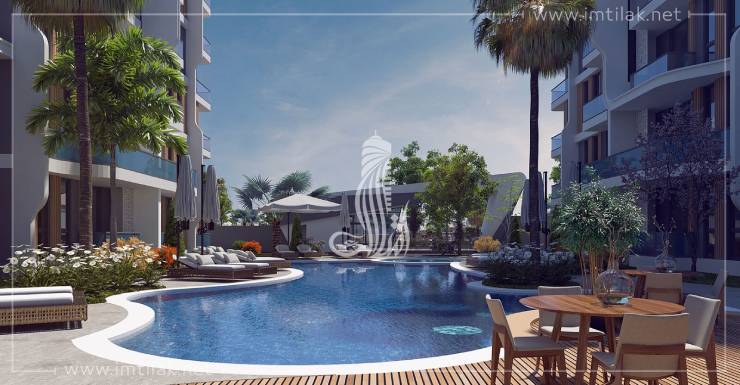 The projects of Imtilak Real Estate in Aksu, Antalya are many and varied, for example, the Lilac Residences project with contemporary and attractive architectural designs, close to the city center and its basic services, as well as close to the famous beautiful tourist attractions such as Duden Falls and Lara beaches.

The luxurious Tulip Antalya project, outside and inside the building, is designed according to the high-quality modern architectural style, in which there are many options for the divided space.

For more extensive information about the available offers and to answer your inquiries, you can visit the projects pages on our website, and for more information, contact Imtilak Real Estate company.

3,097
Search for your apartment