The Istanbul tram is an effective means of transportation in the city, especially at peak hours. In order to expand its service, a new line connecting Esenler area to the Davutpasa area

In this wonderful city, you will notice the elegant "Istanbul tram", walking in the middle of its roads, and avoiding the congestions of cars and bus and providing comfort for those wish to shorten the time wasted on the roads.

The city of Istanbul is characterized by its strong transport network, linking the city and its Asian and European sides. 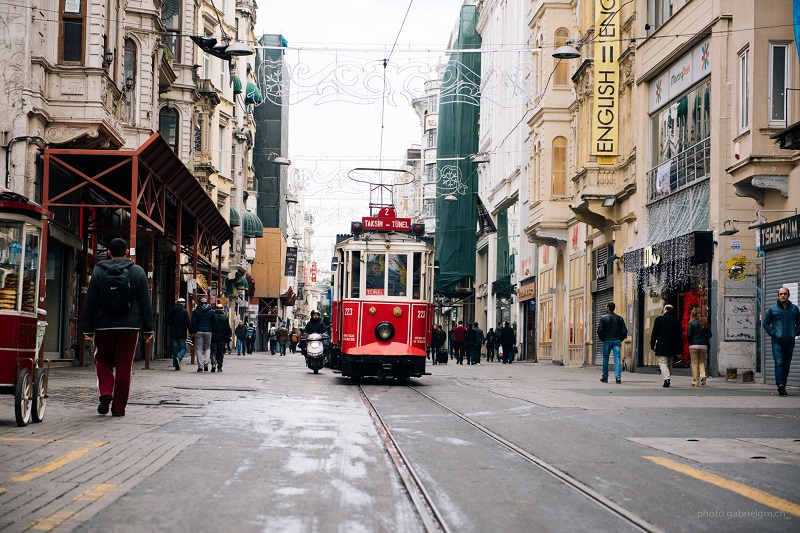 These include Metro, Metrobus, Tramway, large and small public transport buses, in addition to the ships between the city's two sides and other coastal cities, as well as other means that the Municipality of Istanbul has managed to include, and linked them with easy-to-handle mobile applications; showing the working times and directions of these means and facilitating their use. One card can be used for all these different means.

It was normal that these sophisticated means would affect the prices of real estate on both ends of the service lines.

The Istanbul tram works on a network of railways on the face of the earth, helping to reach the most important modern areas and historical districts of Istanbul, and metro and tram users in Istanbul are more than 2 million passengers a day.

One of the most famous tram lines in Istanbul:

The number of tramways in Istanbul varies according to length.

In addition to the previous lines, the Tramway Esenler - Davutpasa, which was announced and launched.

The tramway is considered one of the most important the best means of transportation in Istanbul because of the punctuality of its arrival and departure. It is not affected by the congestion of the roads it serves, the amenities available in it, in addition to its safety level, it may be the most secure means of transport that can be used.

Today we are talking about a new line of tram lines linking the Esenler and Davutpasa districts of the European part of the city, which are considered to be densely populated areas, as well as a number of vital markets.

Esenler is one of the most densely populated areas in Istanbul. It is located in the middle of the European side. It covers an area of about 19 square kilometers. It has the largest Turkish-built bus garage in Istanbul, reaches the rest of Turkey. 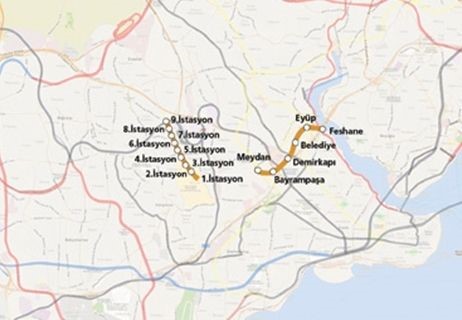 This line will be established by Ove Arup Partner Int. Ltd.

The cost of this new line is 2 million and 950 thousand Turkish lira.

This line starts from the Menderes metro station area in Esenler, passing the Esenler pedestrian road. The line is planned to extend to the Yıldız Teknik Üniversitesi campus in Davutpasa.

The number of stations in this line will be 9 stations.

It is planned to integrate this line with the Yenikapi-Kirazli metro line.

The capacity of this line will be approximately 3,000 persons.

The journey will be 20 minutes along this line.

With this new line, the Esenler area will be linked to Davutpasa area with an additional transport service, giving added value to the real estate projects surrounding the project in these areas.

4,578
Search for your apartment