Learn about the reality of school education in Antalya, whether public schools, international schools, or Arab schools in Antalya, prices, the areas, and the nearby housing projects.

The volume of real estate investment in Antalya, the gem of Turkish tourism, has increased, maybe the most important thing that the Arab investor who wants stability thinks about is the schools in Antalya, which are increasing exponentially with the increase of Arabs in this beautiful city.

The reality of school education in Antalya

The Turkish government pays great attention to science and education, and like other Turkish cities, the tourist city of Antalya receives its share of this attention, in terms of building infrastructure to keep pace with technological development and equipping schools with the latest educational means.

The Turkish government obliges citizens to educate their sons and daughters until they complete high school, knowing that each stage of study in Turkey lasts four years.

The Ministry of Education has established more than 372 schools for all primary, preparatory and secondary levels spread throughout the city and distributed according to need and population density, and equipped with modern and advanced means.

It is worth noting that secondary school in Turkey is branching into a distinct branch between scientific, vocational, social, and open. 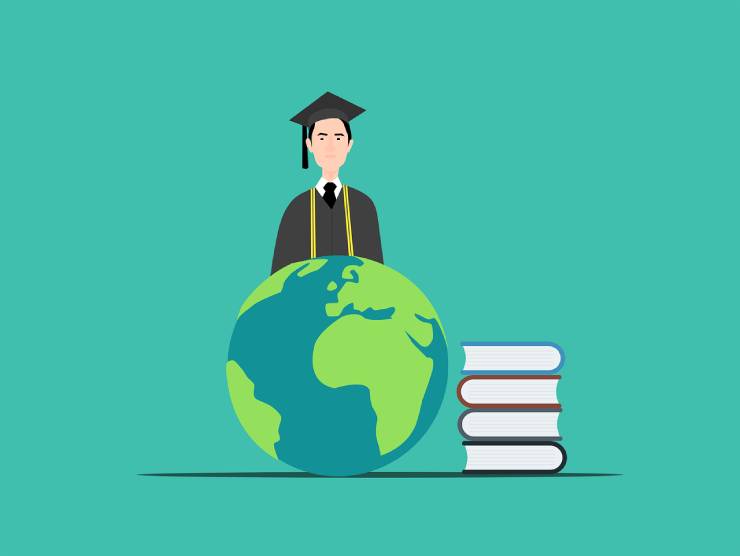 Conditions for accepting foreigners in public schools in Antalya

Foreign students who wish to study in public schools in Antalya can enroll in them for free, after submitting some required documents:

Read also: Types Of Residence Permits In Turkey And The Reasons For Rejecting The Request For Residency

International schools in Antalya are distributed to include the nationalities of different countries, which we will indicate according to a table, where the Arab resident can choose the appropriate ones.

Prices of international schools in Antalya

Setting a specific fee for international schools in Antalya is impossible, as it varies according to the school, its classification, certification, distinction, and location, in addition to the study stage and method of payment and other factors determined by the departments and accreditations in each of them. 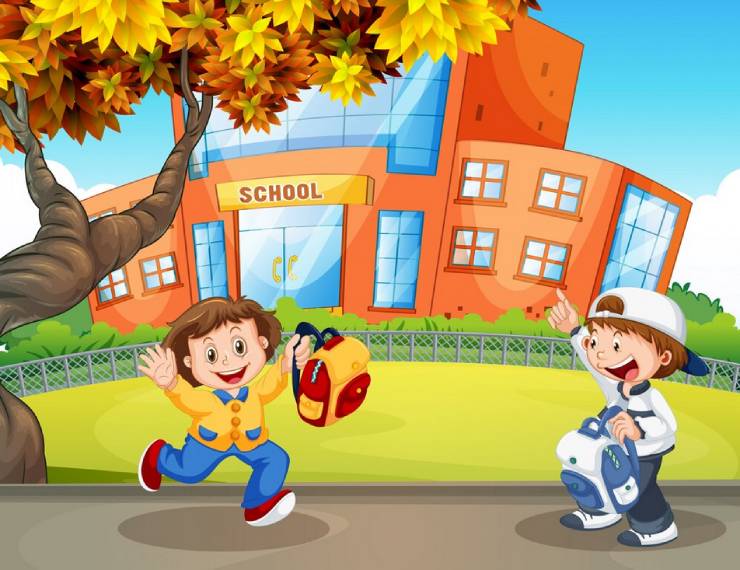 You may like: Living In Turkey For Students And The Best Cities In Turkey To Study

The best Arabic schools in Antalya

Prices of Arab schools in Antalya

As mentioned earlier, the prices of schools in general and Arabic in particular vary from year to year based on general economic factors, and educational factors specific to each school related to its classification, location, and stage of the study, in addition to other criteria determined by the administration of each school according to the circumstances and considerations specific to each of them.

3,163
Search for your apartment