Sultan Sulaiman al-Qanuni ordered the construction of the Sehzede Mosque and was named after his son Sehzede Muhammad, who died at the age of twenty-two. He was his most loved sons and he thought of making him the Crown Prince.

The mosque is one of the most important works of the architect Sinan after he got a degree of architects, and showed a great engineering prowess.

Sehzede Mosque: One of the masterpieces of Sinan the architect

Sehzede Mosque is located in the Fatih area on the road between Beyazıt and Edernekapi, at a point that overlooks the entire historic Istanbul peninsula. The mosque is located opposite Istanbul's largest building between Fatih Castle and Beyazit Castle.

The construction of the Mosque began in 1543 and was inaugurated in 1548.

If you enter the mosque, you will see a majestic view that is far from the mosque. The mosque is the first mosque to be built on Two-axis analog basis. In terms of size, the mosque is not considered a mosque that draws attention in terms of relatively large size, but it has truly exquisite architecture.

Its interior courtyard is surrounded by an arcade bordered by twelve pillars with sixteen domes, and the courtyard contains a fountain in the middle. 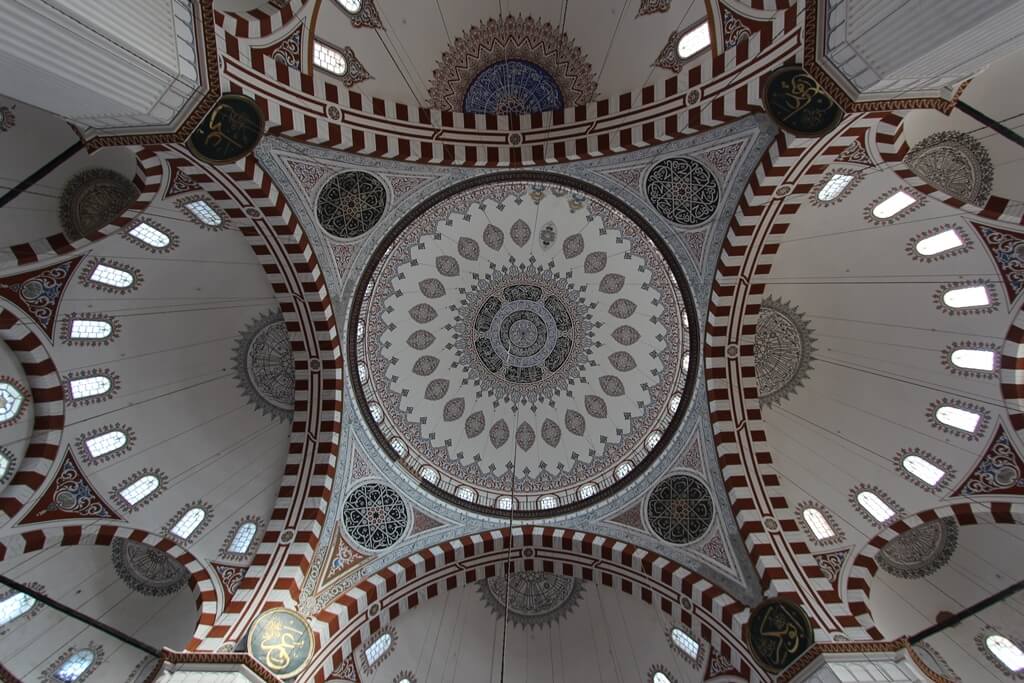 While the door of the main mosque shows the main features of the traditional Seljuk Anatolian doors. In the Mosque, patterns of stone ornaments may not be seen in other mosques established by the architect Sinan.

The dome of the main mosque, which is 19 meters in diameter and 37 meters high, has four large pillars and is supported by four small domes.

The big Dome of the Mosque, supported by four small domes, formed the first step towards the use of this style in the building of mosques later.

The small size of the secondary parts attached to the mosque gives you the feeling that the mosque is an objectively harmonious unit, while you will be amazed to see the minbar of the mosque and its mihrab made of marble, decorated with exquisite architectural designs.

To the right of the main entrance of the mosque, you can find the Muezzin’s chamber, based on a huge pillar and to the left on the top is a special place where the sultan and his aides pray.

In addition to the place of prayer, the mosque includes a school, a guesthouse, and a shelter for the poor, a children's education center and the tomb of Sehzede Muhammad.

Sehzede Mosque: How to reach it

Sehzede Mosque can be accessed by public transportation, and the easiest is via the Hacıosman-Yenikapı Metro, and get off at the Vezneciler stop and then walk for five minutes.

Moreover, you can use the Bağcılar-Kabataş tramway line, get off at Laleli’s stop, and walk for about 10 minutes at Rachid Pasa Street. 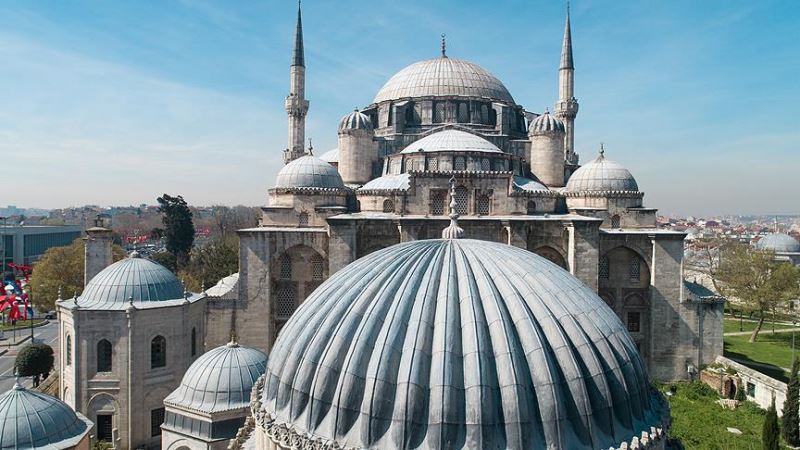 There are also many buses that take you to the Sehzede Mosque, most of which go to the Eminonu or Taksim. When you take these buses, you can get off at Istanbul's largest municipality stop opposite the mosque.

4,436
Search for your apartment