Trabzon is a beautiful coastal city on the Black Sea. It has a rare, and beautiful landscape, and it has a very extensive historic area extending into prehistoric times.

Trabzon is a beautiful coastal city on the Black Sea. It has a rare, and beautiful landscape, and it has a very extensive historic area extending into prehistoric times. The region preserves this historical importance that attracts millions of tourists each year. 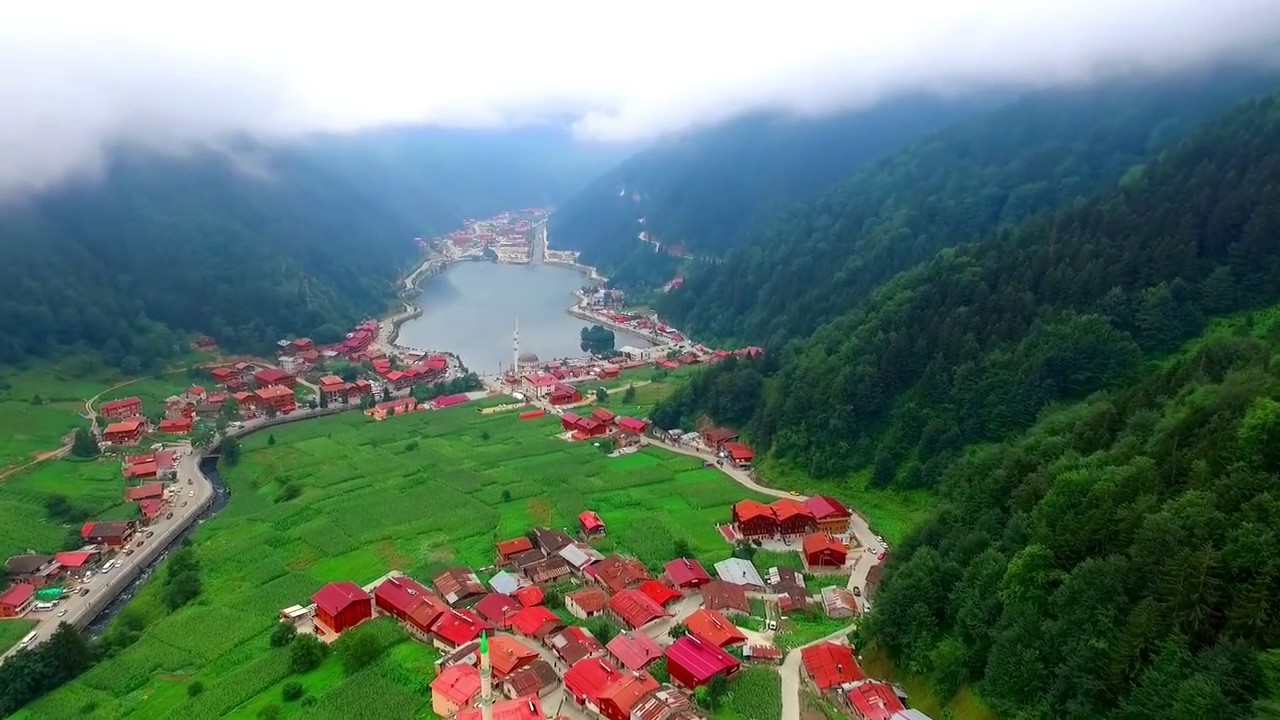 Moreover, the region witnessed an increase in apartment prices of 11% and a 15% increase in residential land prices within one year. This was the result of Trabzon's listing of Turkey's most selling real estate cities, ranking fifth, and the number of real estate companies in Trabzon tripled in one year.

The flow of Arab and foreign investors to Trabzon continues increasingly, as this wave began with the flow of Arab tourists to the region, which led to an increase in the number of investors as well, and some reports indicate that the opposite is true also, Arab real estate investments, in particular, contribute to increasing the number of tourists coming to the region. Real estate workers say that Arab investors have reached real estate investment in Trabzon to the countryside and not only the city, where it is normal to see Arab investors accompanied by interpreters in the villages of the Black Sea to buy large real estate or land.

This interest in the city of Trabzon has not come from Arab and foreign investors by chance, but in addition to historical and natural factors, other factors have made the region a destination for investors. The Turkish government has expanded the infrastructure networks in Turkey in general and in Trabzon and its other cities in particular, to accommodate more expatriates. Thousands of kilometers of modern roads, which are rarely seen in advanced European countries, were expanded. The state also expanded the infrastructure associated with Trabzon International Airport and airports in neighboring cities public and private companies working in the field of air transport increased the number of flights to and from Trabzon, and some of them opened direct flights between the major Arab, foreign cities, Trabzon and the cities assigned.

Why is Real Estate in Trabzon a Profitable?

Trabzon Municipality is currently building a wide network of entertainment facilities in the region as well as facilities created by the private sector in the region. A huge Theme park for children and families is being built and is one of the largest cities in the world in this area, Disneyland International Entertainment City.

The new hotel projects in the region played a major role in favoring tourists and investors to Trabzon as well to other cities the company has entered a big company in this area as Trabzon has high advantages to attract tourists, and the region has recently witnessed investments in the areas of hotels and achieved billions of dollars.

learn about Alanya real estate and the golden opportunities to buy properties in this city from the best prospering proj...

Invest safely with low risks in commercial property in Istanbul, one of the best emerging real estate markets in the las...

218
Search for your apartment