Learn about transportation in Antalya, Turkey in terms of its types (private or public), its quality, whether it covers the entire city, and the way it affects the investment value of the city.

Antalya in Turkey annually receives millions of tourists from cold regions in the world, such as Russia, Ukraine, and western Europe. Tourists seek recreation on the shores of the warm sea in Antalya, which is famous for its elegant resorts and hotels. Antalya also attracts Arab tourists who want to enjoy its stunning nature.

It is also known that Antalya is the capital of Turkish tourism and one of the most important real estate investment destinations, which is very popular with foreign investors, to the extent that it ranked second in sales of apartments to foreigners after Istanbul, and here we will discuss the issue of transportation in Antalya.

The most popular means of transportation in Antalya

All public bus lines known as municipal buses (autobuses) are available in Antalya through stations spread throughout the city. Antalya buses are modern and provide comfort in their services, and most municipal buses in Antalya are air-conditioned and equipped with screens that remind the stops the bus passes through.

Buses in Antalya are the main method of public transportation in the city, transporting visitors to almost every part of the city, and their stations are located in the heart of Antalya, and municipal bus lines pass through the main destinations and tourist attractions in Antalya.

Among the most important means of public transportation in Antalya are minibusses (dolmuş), which have special tracks as the minibusses for transportation in Turkey are distinguished from public buses, they often reach inside the city’s neighborhoods and alleys, and the fare can be paid in cash and is not required to be via transport cards, as is the case in large transport buses.

As part of its expansion to expand the transportation map in Antalya, develop the public transport network, and improve the quality of transportation in line with the growth, development, and increasing demand witnessed by the city of Antalya, the municipality of Antalya has announced its intention to establish metro lines in the city, in the regions of Kepez, Konyaalti, Muratpaşa, Lara and Kundu in the Aksu district.

According to the Antalya Municipality, the Antalya metro line will start from Liman, pass through Konyaalti, and reach the 100th Year Boulevard at Mevlana Intersection, and the planned metro will be connected with the existing tramway lines. 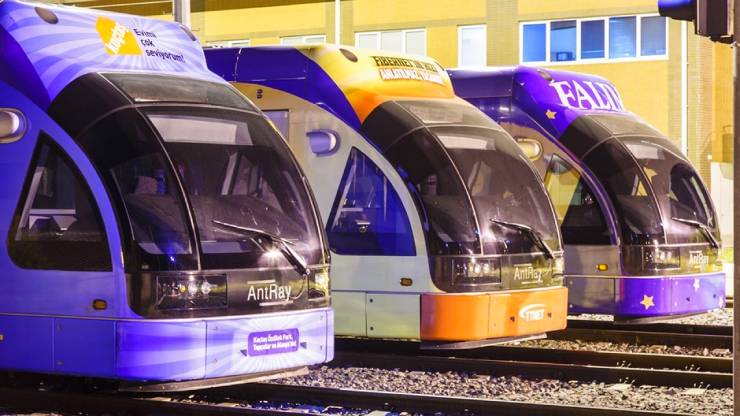 In addition, work is underway to connect the last line to the Fatih Expo line, with the aim of facilitating citizens' access to the central areas of Antalya.

Work is also underway to extend the tram lines to the Doşemealti region and Konyaalti region. So, all the central regions of Antalya are connected via the tramway network lines.

Among the basic, fast, and distinctive means of transportation that are found around the world, yellow taxis are also available in Antalya, which are spread throughout the city, and a board lit with the word "Taksi" is placed above one of these cars.

Moreover, there are devices installed in many Antalya streets that are connected to the taxi offices in the same area, and when the device button is pressed, the taxi will attend to the location where the button was pressed within 5 to 7 minutes. 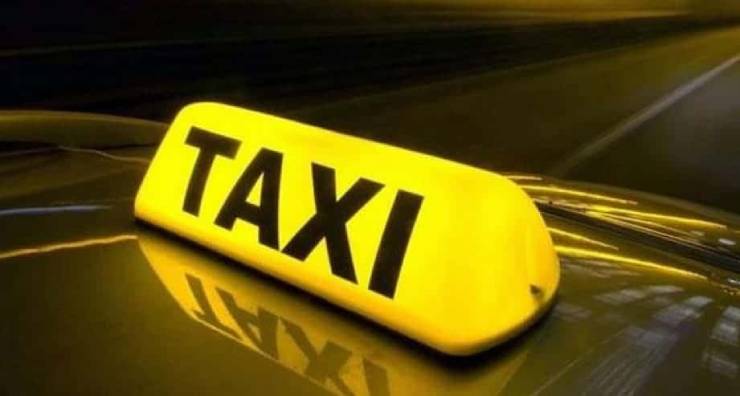 The quality and advantages of the transportation network in Antalya

Antalya is characterized by the modernity of its infrastructure and development, and it is also described as one of the cities in which the infrastructure is witnessing continuous development, through large projects that are always held in the state, due to the importance of Antalya for tourism, as it is known as the capital of tourism in Turkey. Antalya, as an important tourist destination at the global level, has been linked to the interest in it by the Turkish government and the private sector regarding infrastructure projects, to provide and develop services for tourists and city residents.

Does the transportation network in Antalya cover the whole city?

Antalya is one of the most advanced Turkish cities in infrastructure projects, as the state includes a special airport, which receives direct international and local flights, in addition to tramway lines that serve the city, metro and railway projects, in addition to seaports, yacht harbors, and commercial and tourist ships.

Moreover, Antalya has a modern and sophisticated road and transportation network that connects the regions within the state to each other, and connects the most vital points in the city, in addition to linking the city with the rest of the Turkish states through two international roads that pass through the state, namely the D400 and the D650 roads.

Real estate experts, led by Imtilak Real Estate company experts, have always advised owning a property in Antalya, where the buyer has many advantages, the most important of which are: living in a city with a modern and developed infrastructure, and a transportation network that facilitates movement within the city, and facilitates access to it from other areas, this feature is not only required by those wishing to live in Antalya but for tourists too to visit the largest possible number of beautiful places in the wonderful southern Turkish Antalya, which means a great impact in favor of the investment value in Antalya.

Many regions in the state of Antalya are preferable in the option of buying an apartment from other areas, this is due to several factors such as quality, the modernity of the region's infrastructure, the centrality of the area and its vital location, or being an investment promising area, and many other factors. Not surprisingly, all of this is linked to the transportation network in Antalya, Turkey, which means an unmistakable impact on Antalya's property prices. 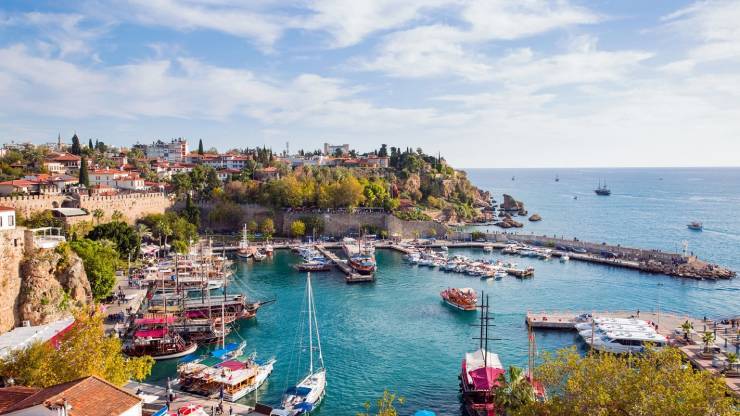 Investment In Turkey: The Best Advantages And Fields

3,226
Search for your apartment