Learn in detail about the history and nature of Turkish-Egyptian relations and the volume of trade exchange between Turkey and Egypt. Find out more about Turkey's exports to Egypt, Egypt's exports to Turkey, and investments between the two countries.

The history of Turkish-Egyptian relations

The relations between Egypt and Turkey have gone through various periods of rapprochement and divergence, the Turkish-Egyptian relations are old. Since 1925 they have been at the charge of affairs level, then rose to the level of ambassadors in 1948. Turkey and Egypt signed the Free Trade Agreement in 2005, and Egypt and Turkey have an important role in shaping the political map in the Middle East, which made their political relations fluctuate, especially in recent years as a result of the two countries’ disagreement over many important issues in the region, but these tensions and differences seemed to ease, and signs of a desire to improve relations came from the two countries.

The Turks in Egypt: The Turkish presence in Egypt

The Turkish presence in Egypt goes back to two points. There is a point related to the Turkish presence in Egypt since the Ottoman rule, and these families are still known, such as the Demerdash, Bektash, Qandil, Al-Malwani, Khatun, Khurshid, Anatolian, Al-Azmarli, Al-Farghani, Kharbutli families, and others. There is the modern point that made the Turks come to Egypt to learn, trade and invest, and other reasons. The Turkish community in Egypt was distinguished by its love for the Egyptian people and its respect for the common culture.

The Egyptian presence in Turkey is old, as a result of the existence of many common links between the two peoples, in religion, customs, and common interest on crucial issues. However, the Egyptian presence in Turkey has increased in recent years after the political crises that Egypt witnessed, so the Egyptian community in Turkey increased up to 30,000 Egyptians, and formed for them an association that takes care of the affairs of Egyptians residing on Turkish territory, and seeks to coordinate their efforts to serve their causes, and works to support Egyptian-Turkish solidarity relations, and increase the areas of joint cooperation and cultural exchange between the two countries.

What is the nature of Turkish-Egyptian relations at the moment?

After the Turkish-Egyptian relations witnessed tensions due to sometimes main differences over many issues in the region, the relations returned to take a new, less tense direction, which gives the chance to new diplomatic relations that offer prospects for joint cooperation as the relations were a while ago. They were characterized by calm and exchange of knowledge, trade, and tourism, especially since Turkish Foreign Minister Mevlut Cavusoglu stated that Turkey has contacts with Egypt on the intelligence level and at the level of the Ministry of Foreign Affairs and that contacts at the diplomatic level will start soon. 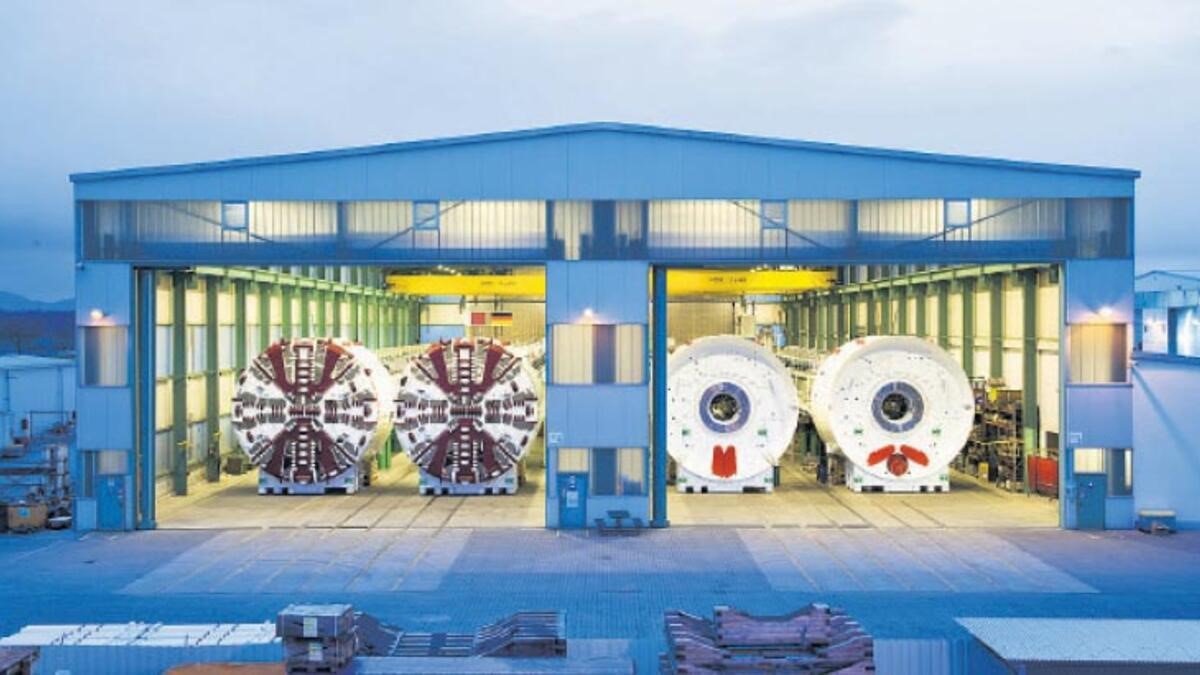 What are the most important Turkish investments in Egypt?

Since Turkey has markets, technology, and advantages, Egypt also has investment conditions, such as its distinguished location near the eastern and southern markets, except for low production costs and the availability of trained labor, which attracted Turkish investors to head to Egypt. The head of the Egyptian-Turkish Businessmen Association confirmed that there is a tendency to launch an international industrial city in Egypt and that the association is preparing feasibility studies, and the Egyptian Industrial Development Authority has welcomed the idea, and investments include the electronics, electrical appliances, metal, household, and food industries, in addition to the tourism and restaurant sectors.

Trade exchange between Turkey and Egypt

What are Turkey's most important exports to Egypt?

Turkey's most important exports to Egypt come in iron, steel, and steel materials, which amounted to 83.9% during the first ten months of 2019 to reach $419,069 million, compared to $227.906 million during the same period in 2018. The value of imports of fuel, mineral oils, and their distillation products also increased during the period. From January to October 2019 by 20.4%. Likewise, Egypt imports from Turkey various machines, automatic devices, and their parts, as well as cars, tractors, bicycles and their parts, ready-made clothes, and others.

What are Egypt’s most important exports to Turkey?

What is the volume of trade exchange between Turkey and Egypt?

We should note that the volume of Turkish investments in Egypt exceeds five billion dollars, and provides more than forty thousand job opportunities, while before the January 2011 revolution it did not exceed three billion dollars. The head of the Turkish-Egyptian Businessmen Association, Atila Atasun, said that These numbers are insufficient and do not reflect the trade potential of the two countries. We believe that the volume of trade exchange between the two countries will increase three or four times during the next stage. 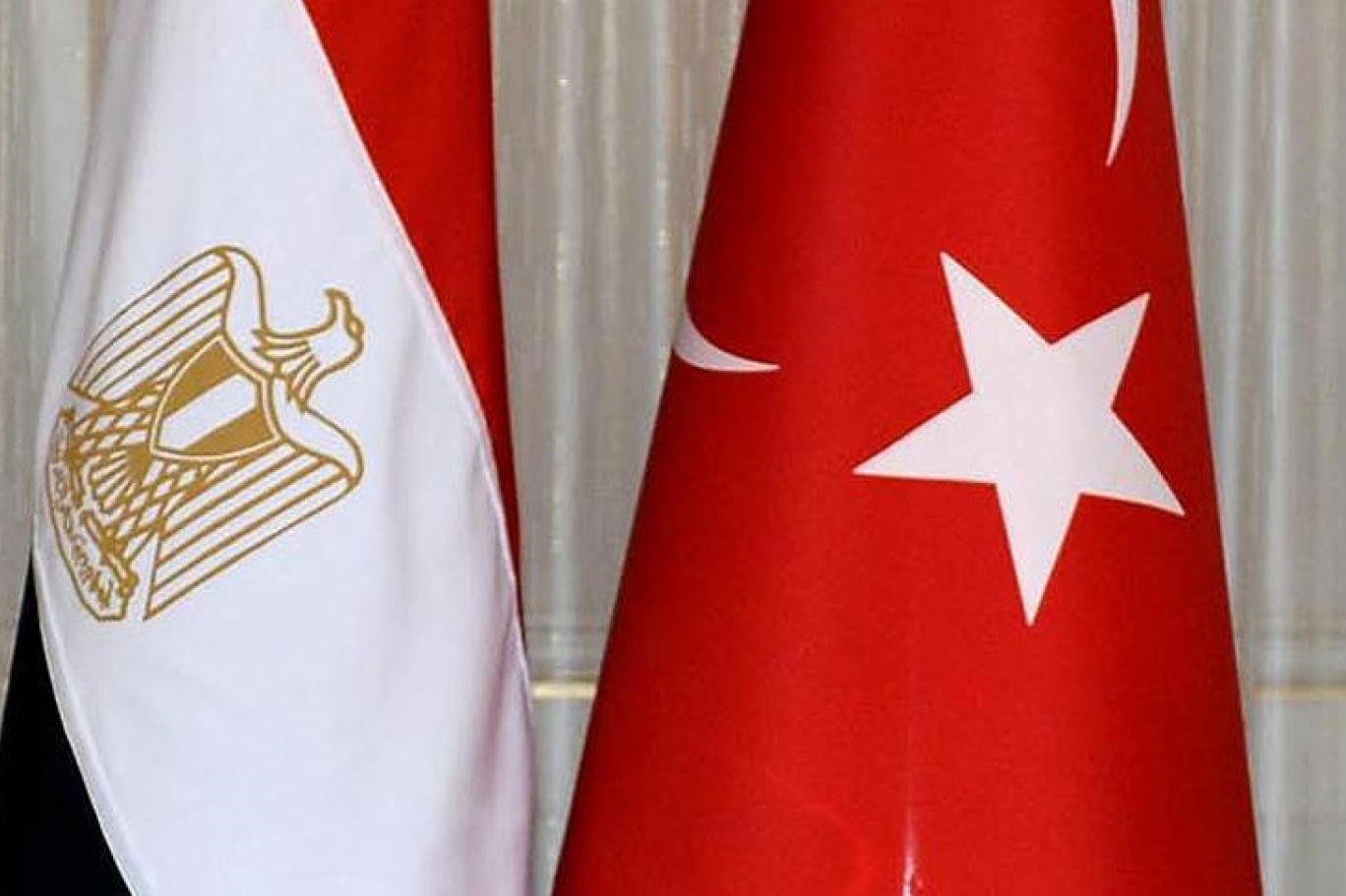 What is the future of Turkish-Egyptian relations?

The future of Turkish-Egyptian relations is witnessing a remarkable growth in the return of relations to their stable framework, and despite the presence of many issues between the two countries, they need to develop joint visions for a solution. It is well-known and established in world politics, and it may constitute a solution and a way out for the two countries, but the economic and investment issues have not been affected despite all circumstances, which means that these new relations will increase the exchange between them to achieve the interests of the two nations.

The most important FAQs about Turkish-Egyptian relations

The Turkish presence in Egypt forms a good proportion, and the Turks are in a good position in this proportion, making more than 150,000 Turks, and are distributed mainly in Cairo, and most of them are owners of money, investment, and trade.
The number of Egyptians in Turkey is more than 30,000 Egyptians, working in various businesses, most of them turn to real estate investments, and their concentration in Istanbul, and they have their businesses, and the Turkish government has facilitated all means of real estate ownership for them and granted them various residencies.
The tension between Egypt and Turkey has come to an end after receiving the official news. The officials from both sides stated that the two countries wanted to return to normal relations, in a way that alleviated these tensions that arose from major differences in the management and consideration of many issues in the region.

5,970
Search for your apartment